When we meet clients, we like to ask them to give us a fun fact about their relationship, and we get some awesome stories about the couples. When asking Gillian and Ryan, they mentioned that they had met while playing softball, and oddly enough Gillian's parents had met each other the exact same way when they were young. It's funny how that works out where mother and daughter have the same story of how they met the love of their life. Gillian and Ryan had a really sweet wedding where their ceremony was at St. Francis in the Wood, a little church in West Vancouver, then their reception was at the Vancouver Rowing Club in Stanley Park. The couple rented out a trolley to transport their wedding party around all day, which is a pretty cool and different idea instead of getting a limo. In typical Vancouver fashion, it threatened to rain all day, but as all Vancouverites know, you can never trust the weather. The dark, ominous clouds broke up and we had some amazing weather for the portrait session around West Vancouver and Stanley Park. At one point, a random cat decided that it was his turn to steal the spotlight and joined the wedding party to get a photo with them. The wedding reception was beautiful with little lights on the ceiling and rustic wooden candles and floral accents in the centre pieces. We are so happy that we were able to photograph this amazing couple, and honoured that we could be a part of this Vancouver Rowing Club wedding. - Lauren 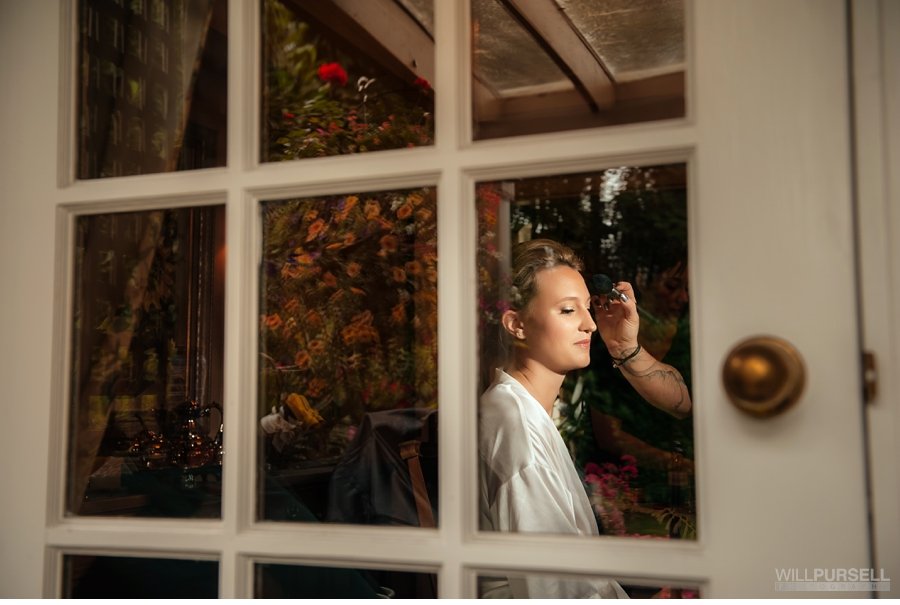 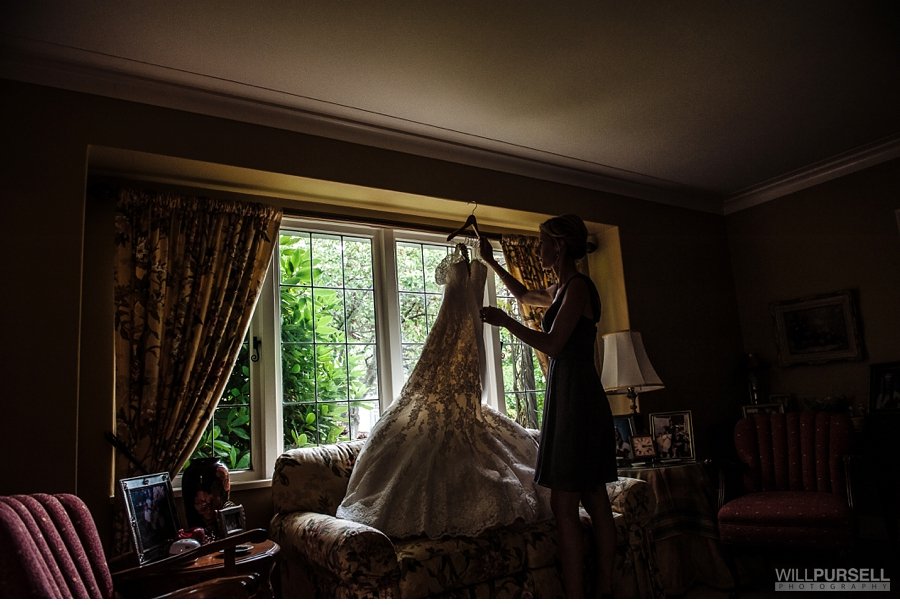 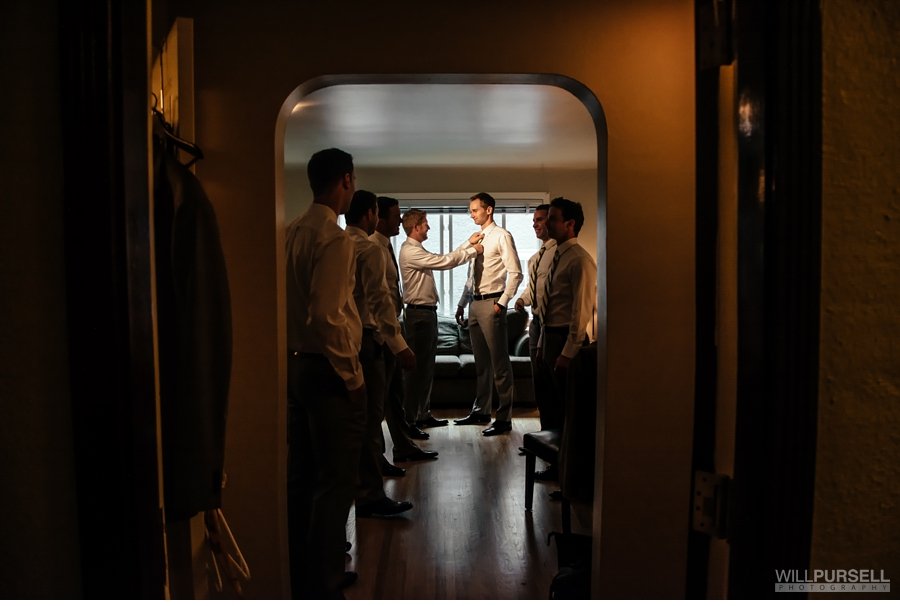 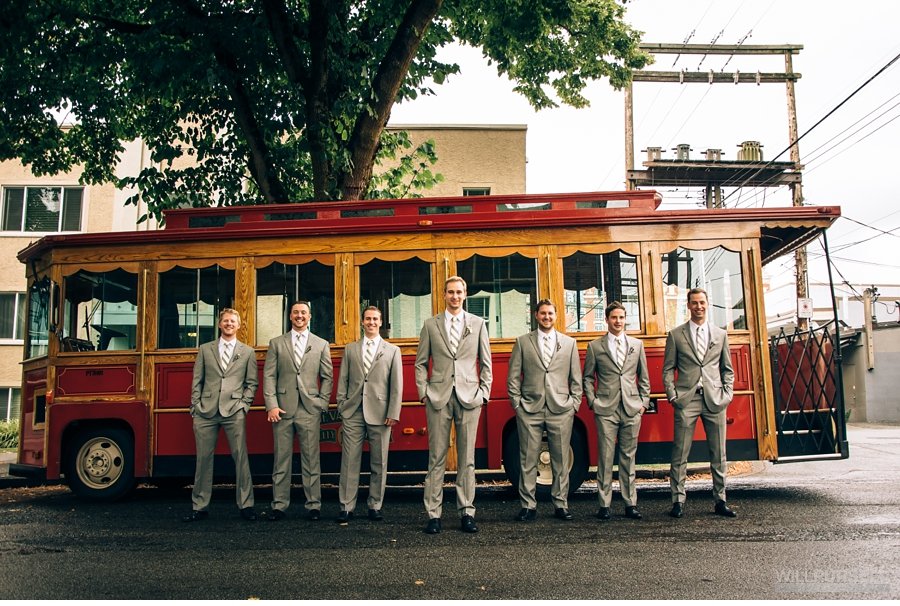 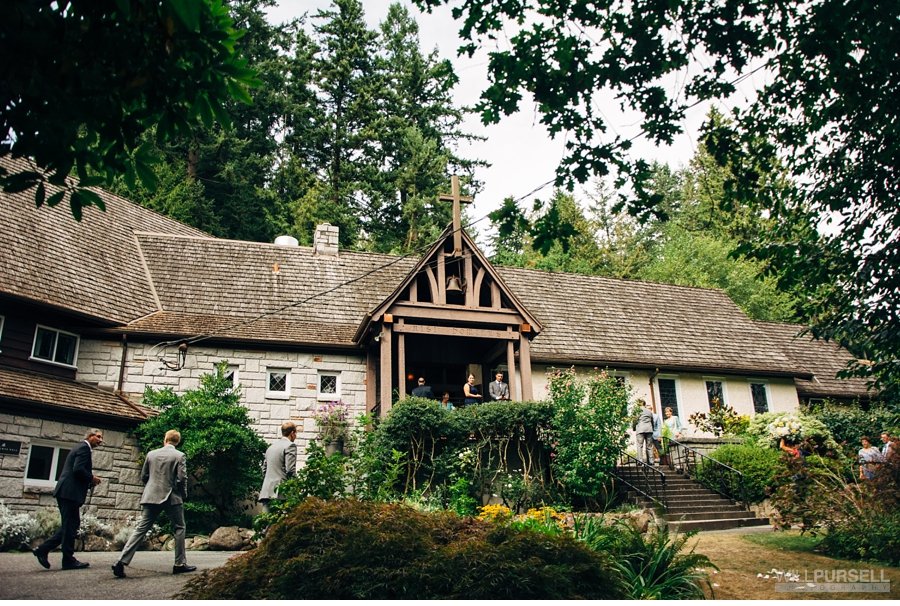 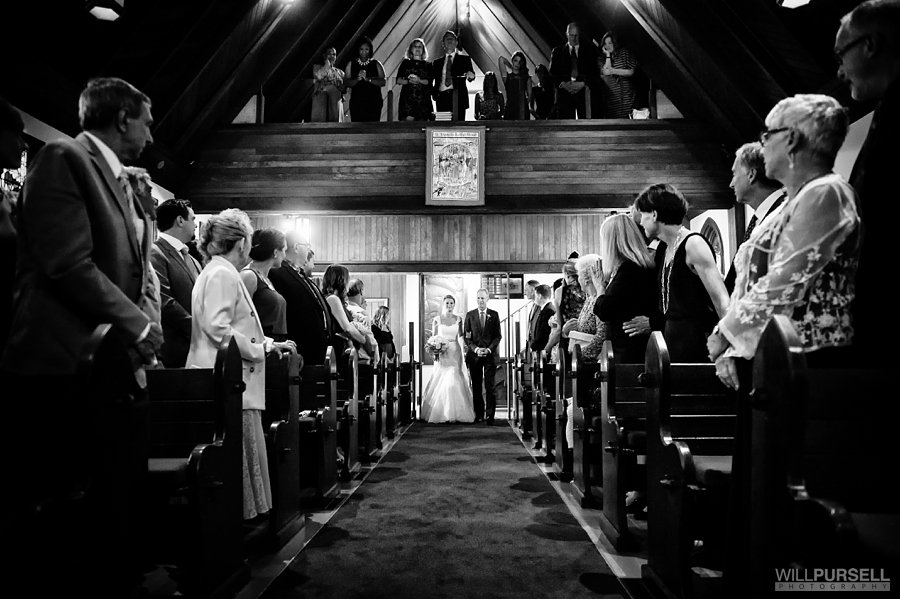 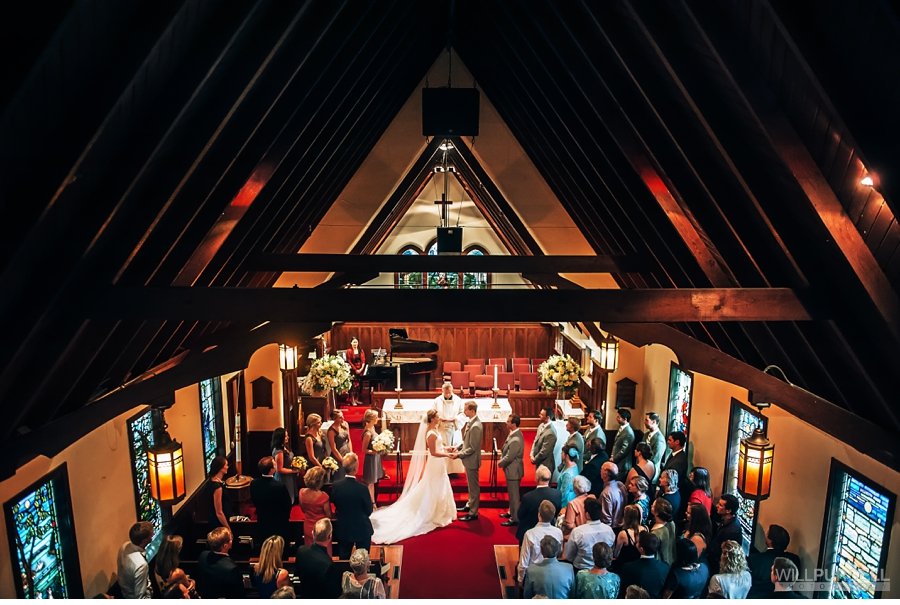 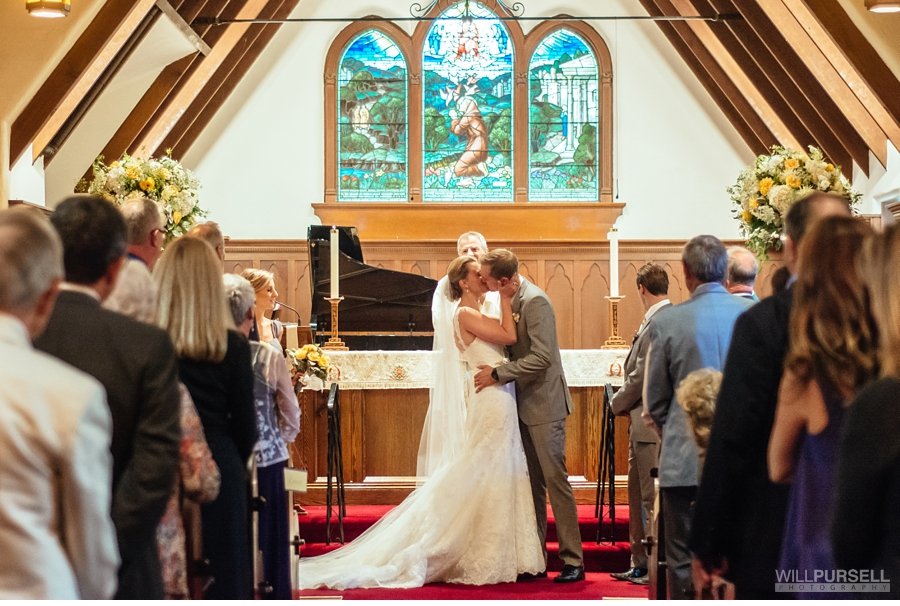 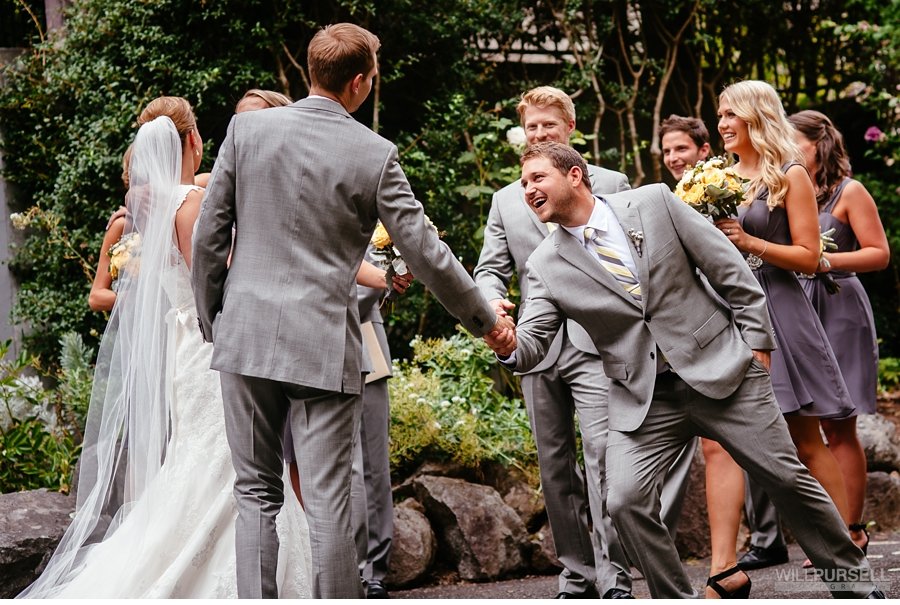 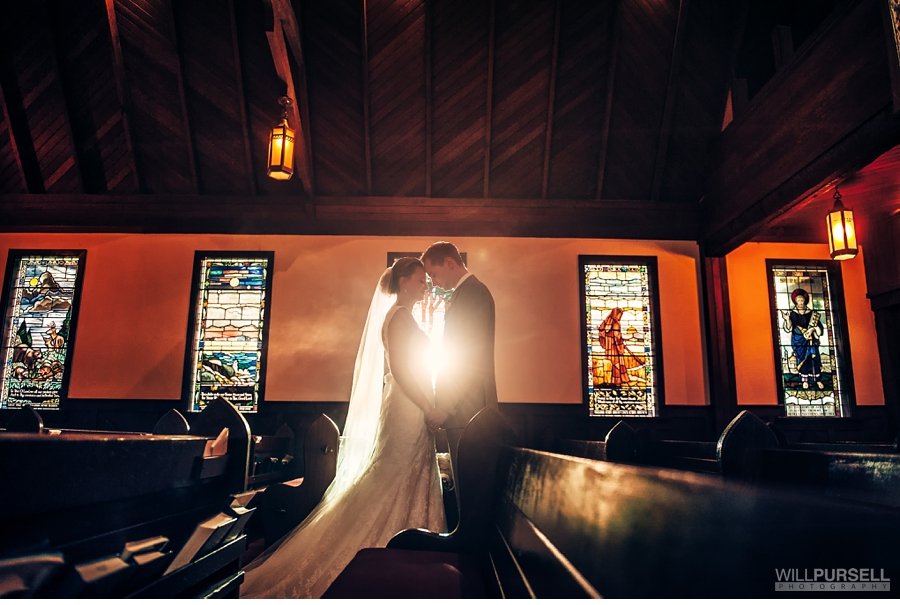 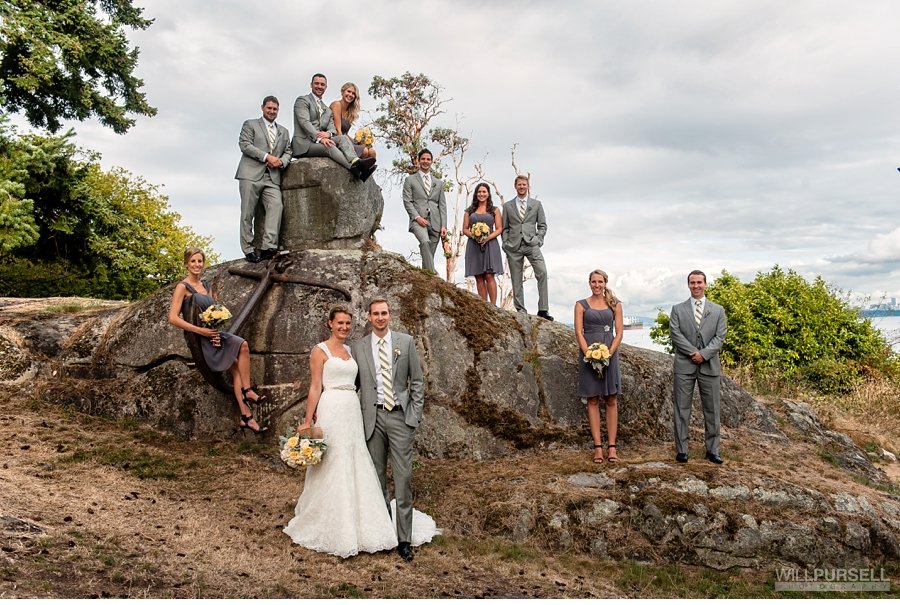 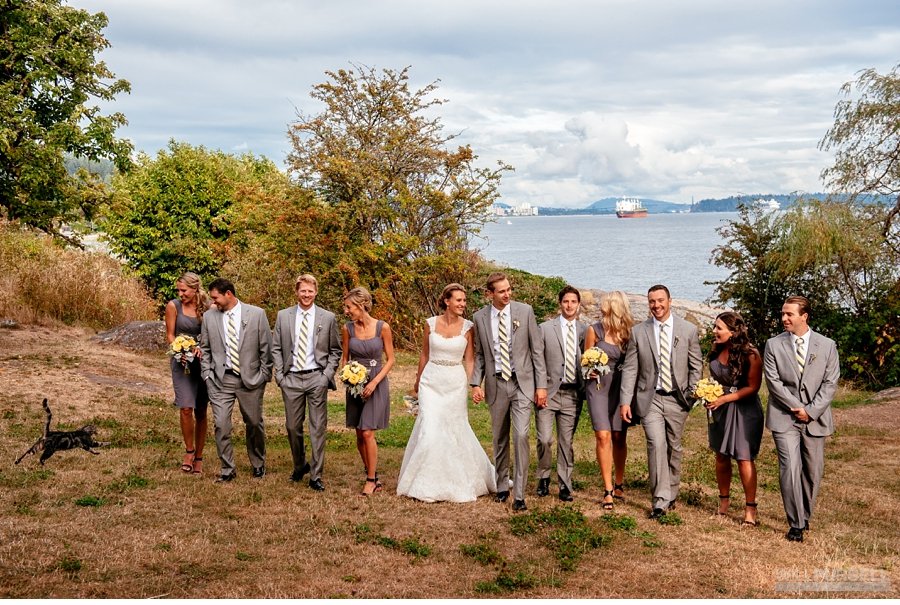 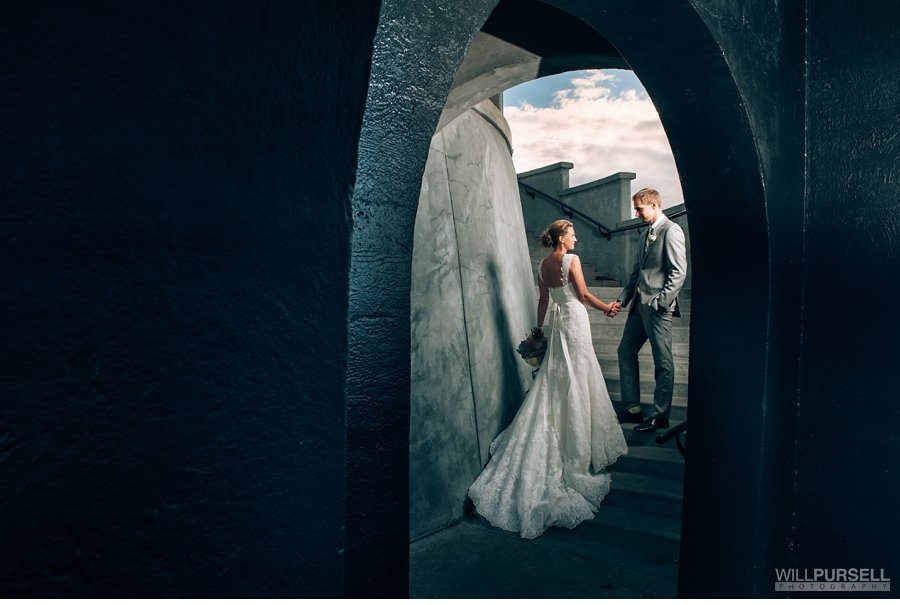 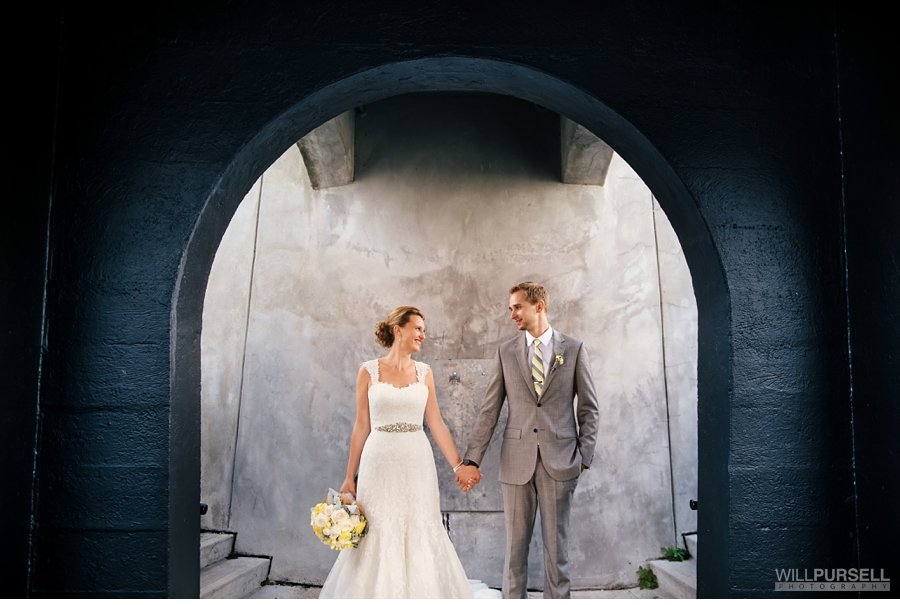 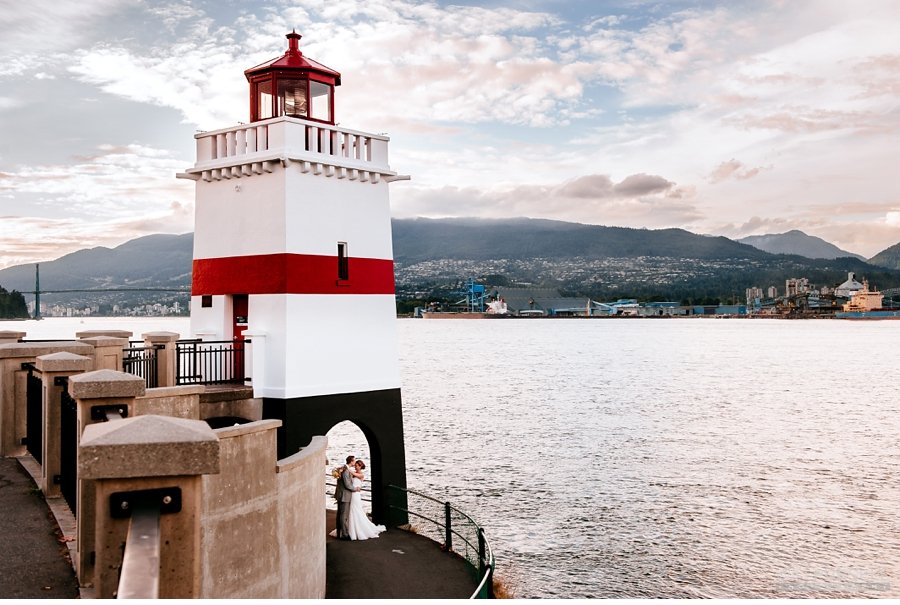 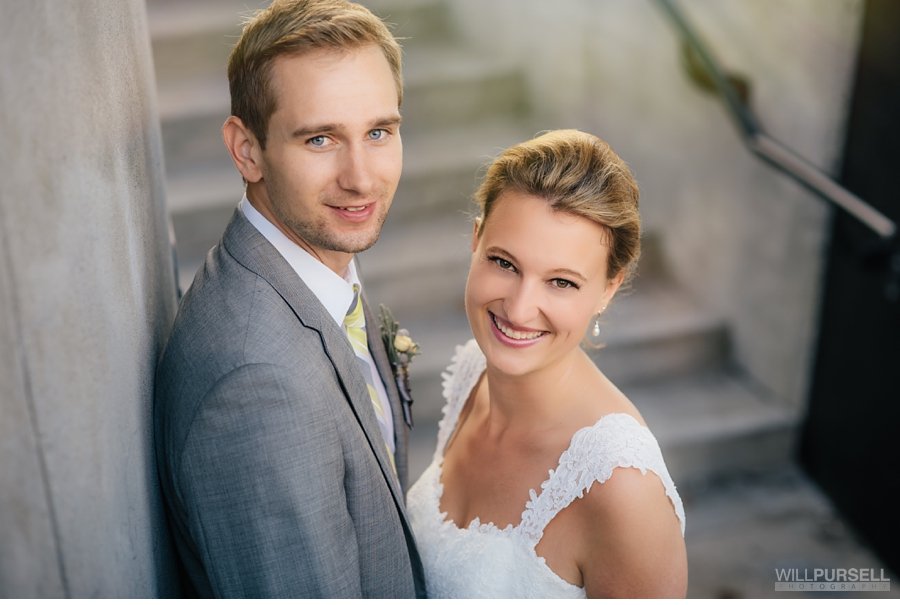 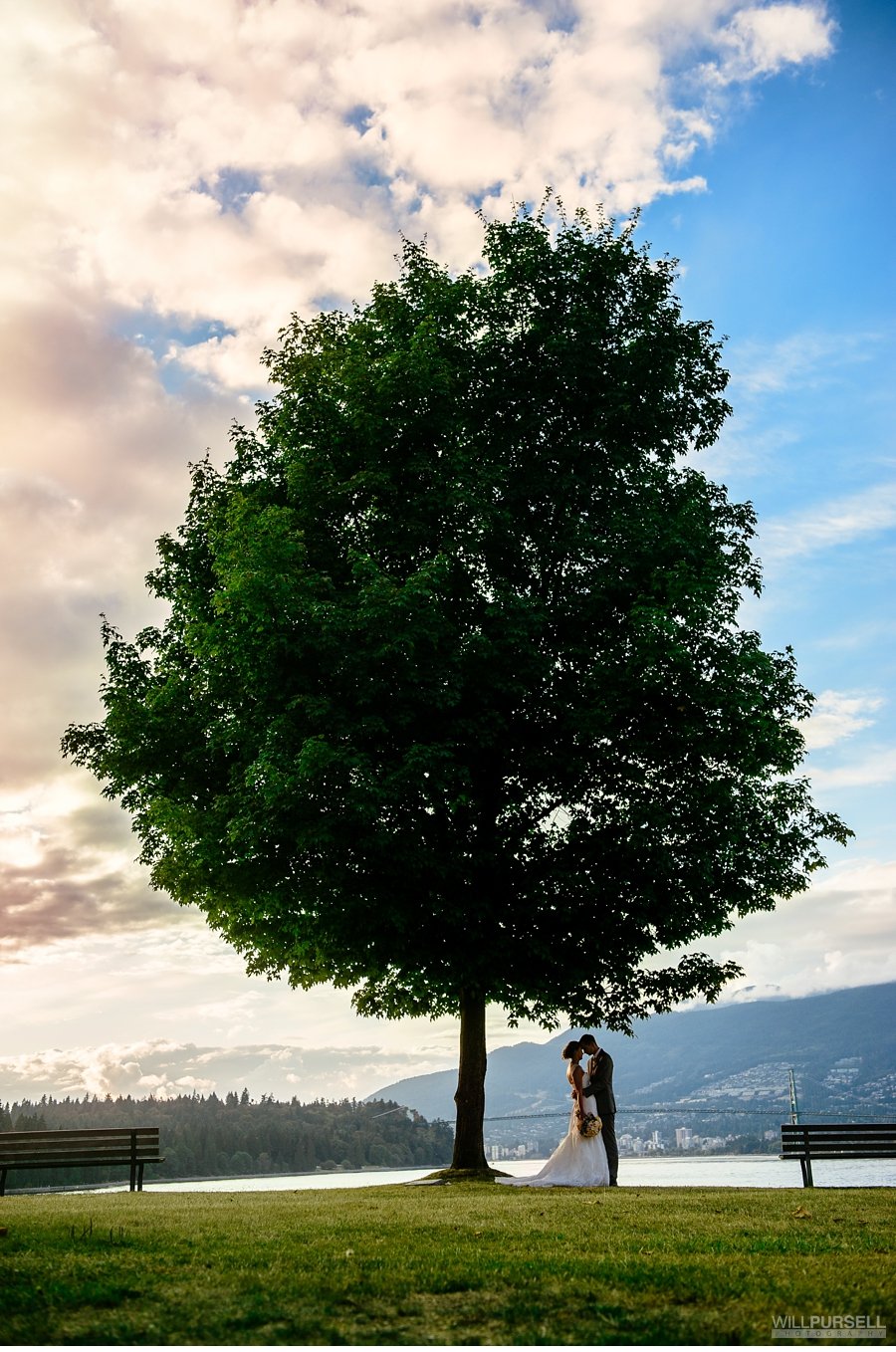 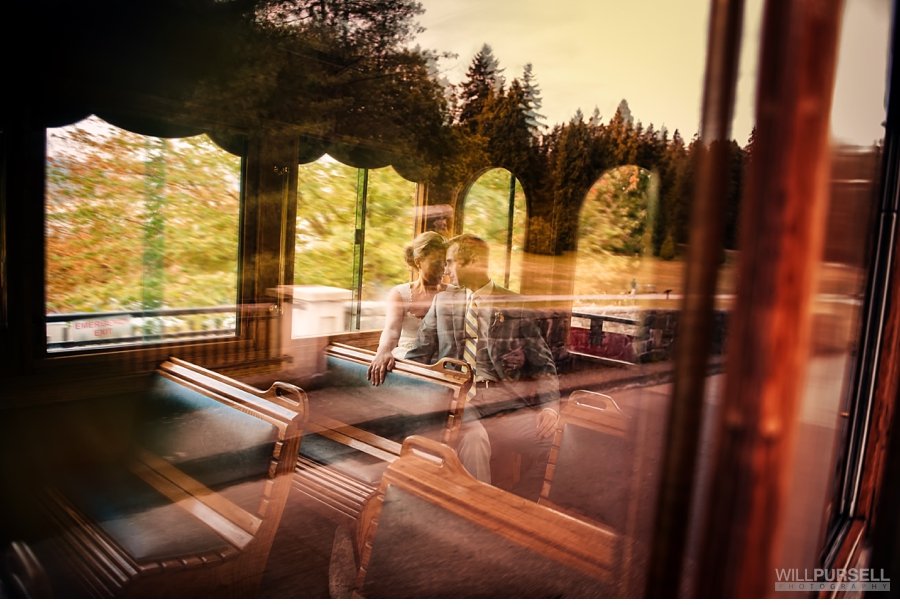 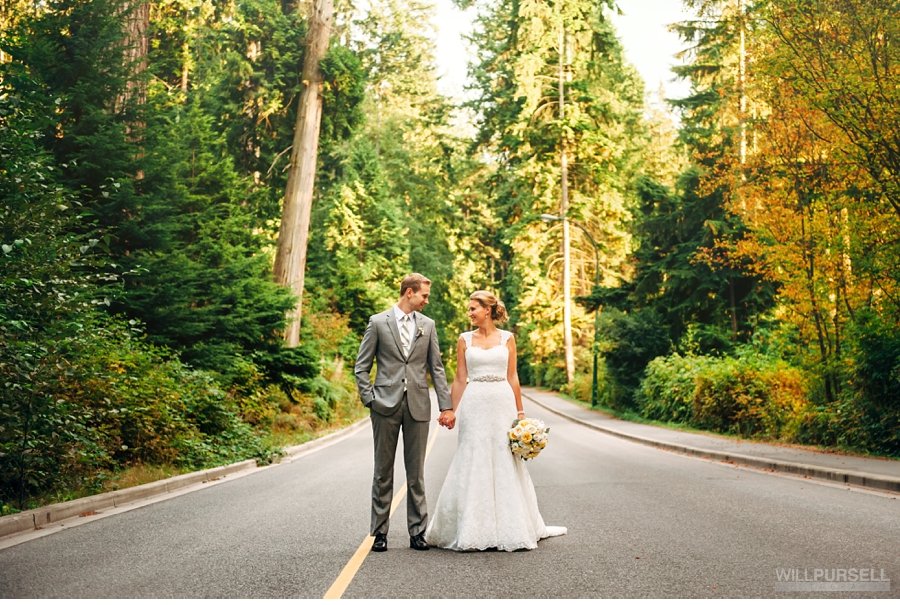 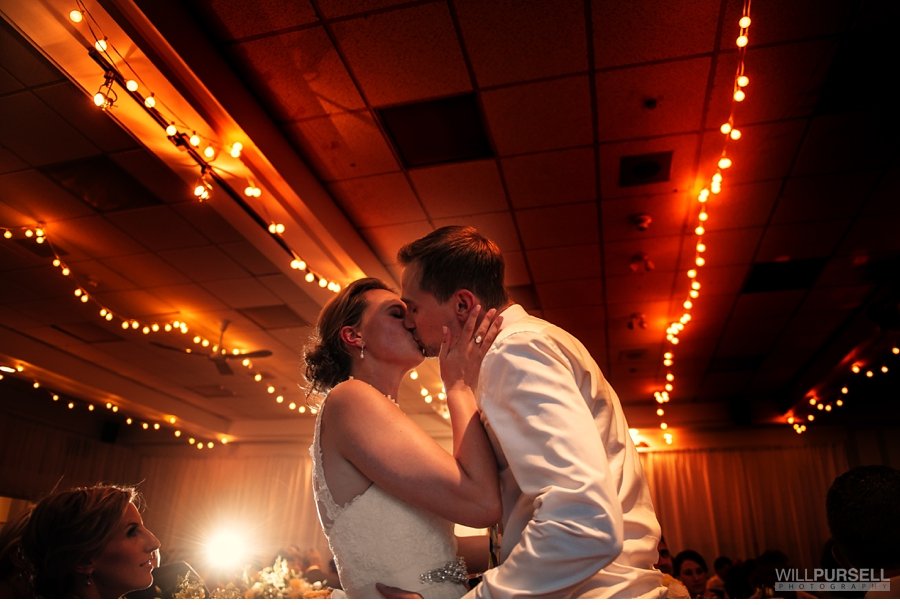 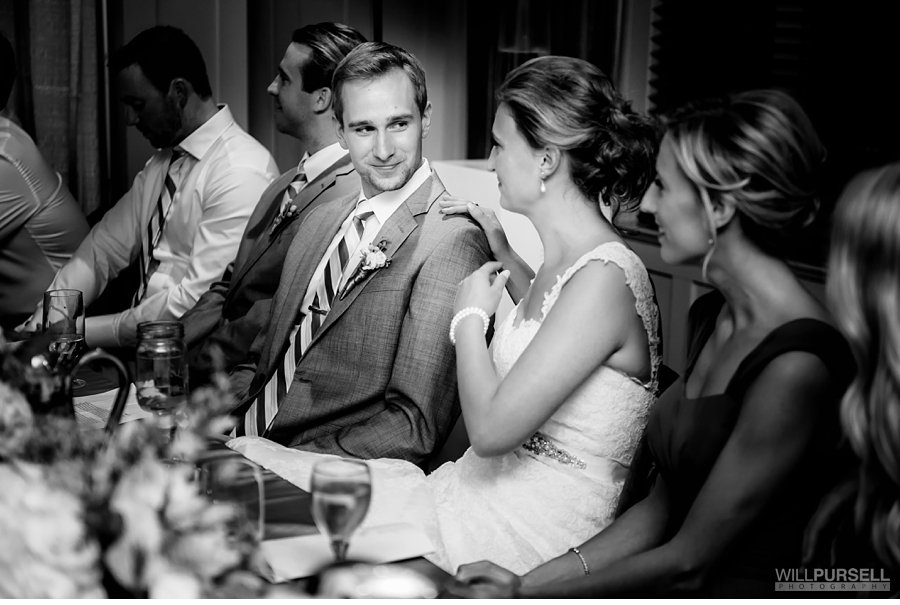 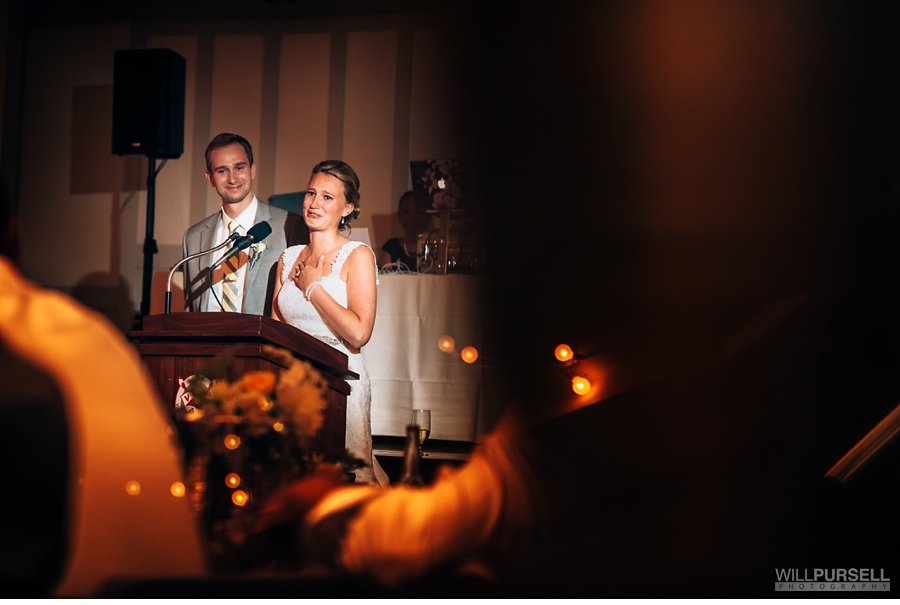 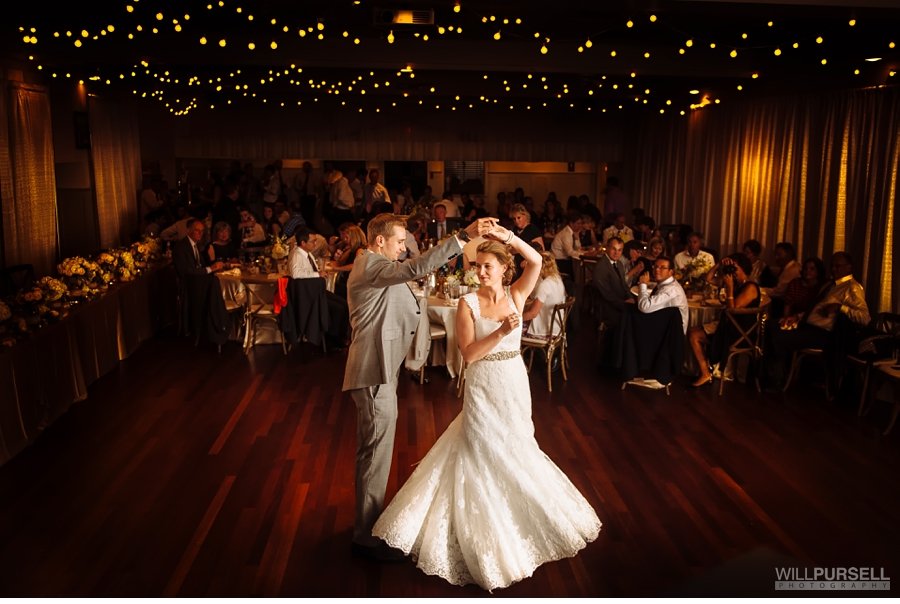 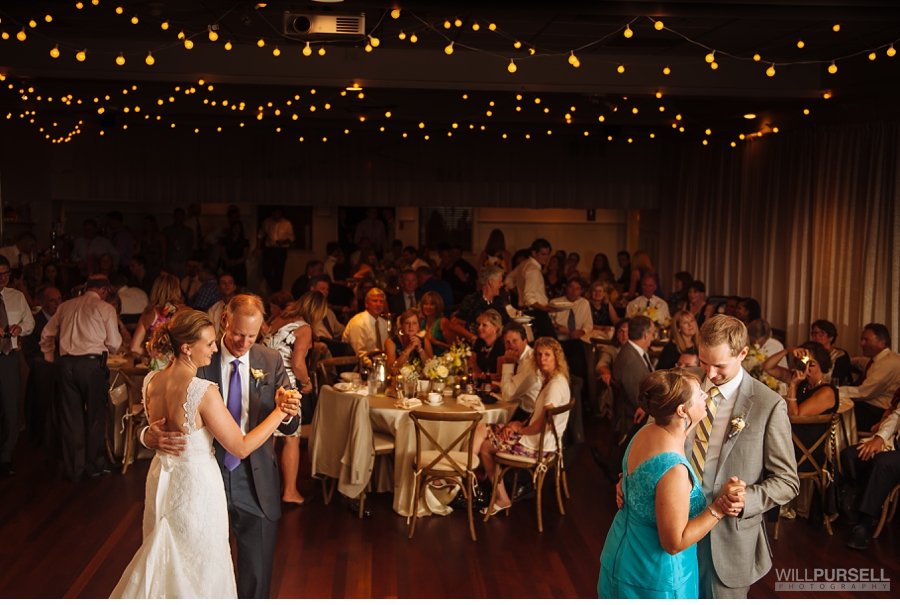 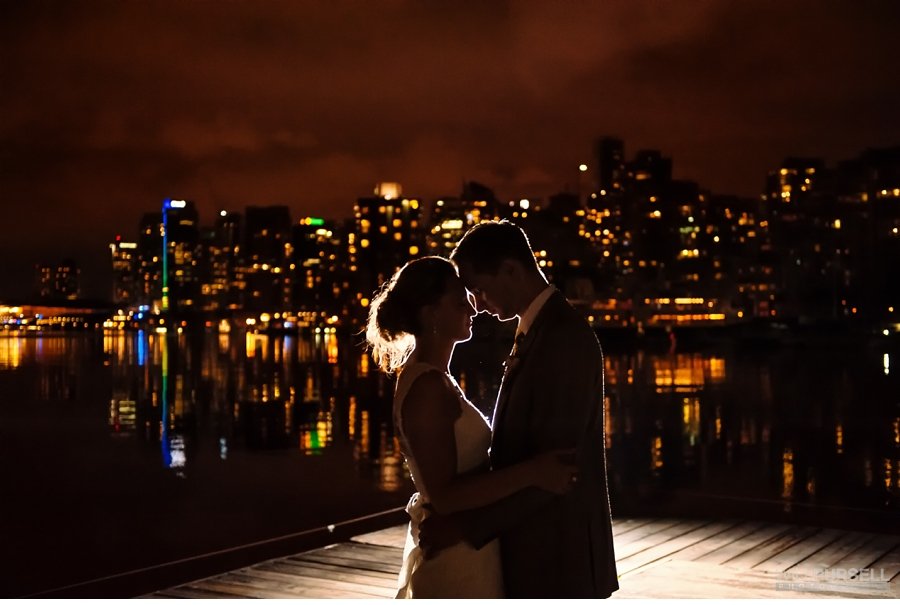 Also, we are really excited to find out that Gillian and Ryan's wedding story and photos are featured in a seven page article in It's Love Magazine's February 2015 issue! 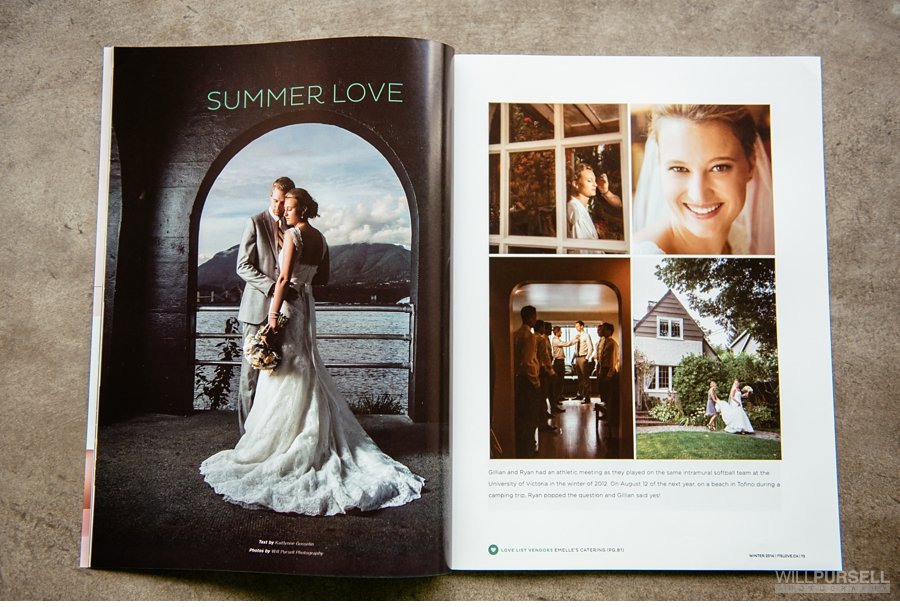