Lindsay and Joe celebrated their non traditional themed wedding on Canada Day at Brix, which fell on a Wednesday this year. Lindsay and Joe both live full time in London, England, but chose Vancouver, so Lindsay's grandmother (who was the most important guest) could be present for their wedding. The wedding started off at a downtown loft Lindsay and Joe rented out from a photographer. Lindsay chose a soft pink cocktail dress instead of a traditional white dress to go with the non traditional style of their wedding. We utilized pretty much the entire Gastown loft during the portrait session, by using the windows, views of downtown, steep, windy staircase that led to the rooftop patio, the architecture, and the photographers prints. It was a really interesting penthouse in the heart of downtown. We headed to Brix Restaurant, so the couple could enjoy their cocktail hour in the courtyard with their guests before the ceremony started. There were just over 20 guests present, who all flew in from Alberta and the majority from London, England. It was a beautiful ceremony, where Lindsay's brother acted as the officiant to marry the two of them. During the ceremony, part of the vows that were spoken by Lindsay's brother was speaking to each guest about how they made an impact on Lindsay or Joe's life in a certain way. It was really touching to see that each guest invited was there for a very specific reason. After the wedding, the couple did their choreographed first dance in the courtyard, with guests standing around them. Then they went into the restaurant in Brix for a 6 course meal during their reception. It was a beautiful and intimate, non traditional Brix wedding, and we are so happy that we could be a part of it. Thank you Lindsay and Joe for choosing us to photograph such an important day! - Lauren 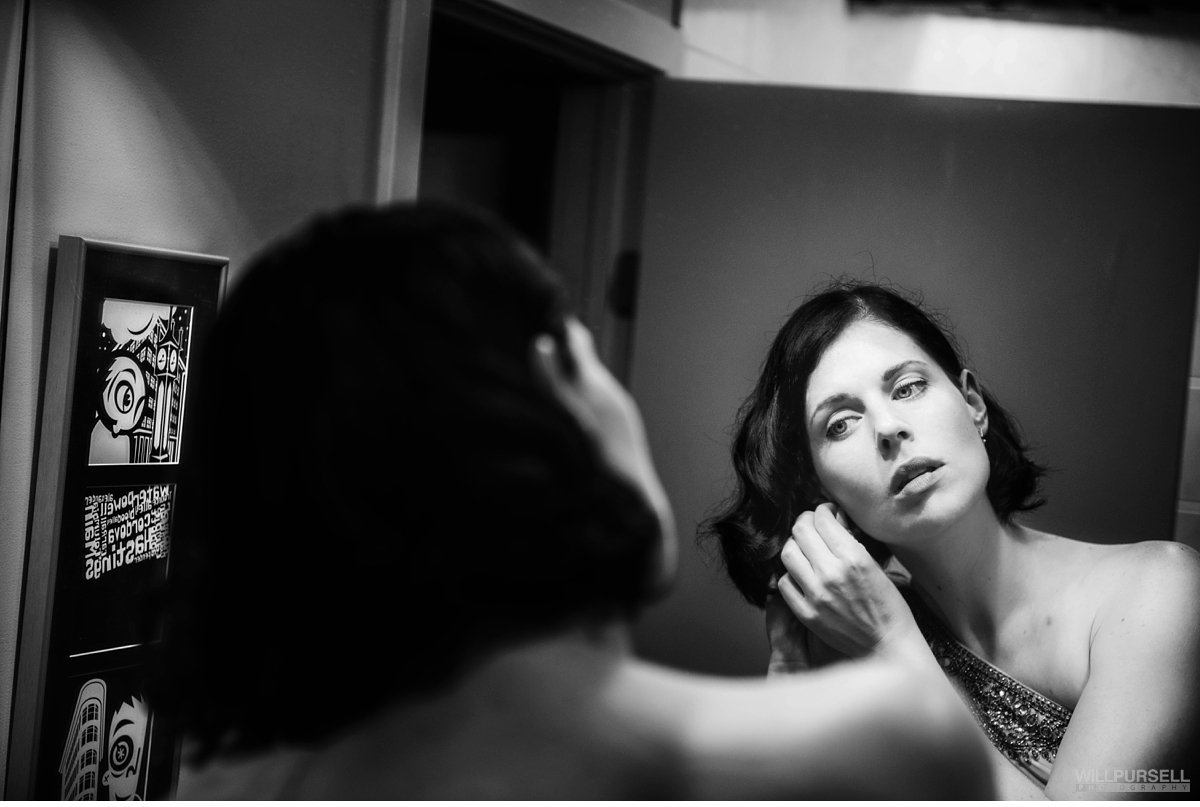 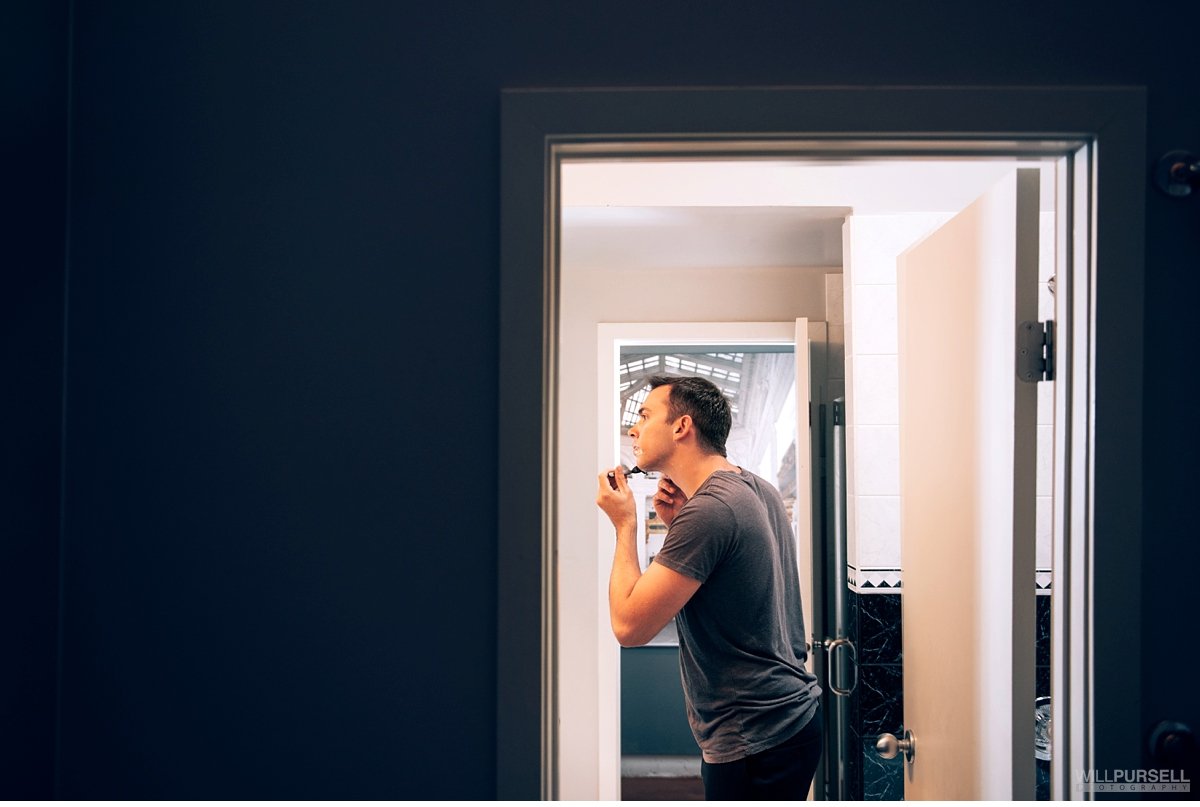 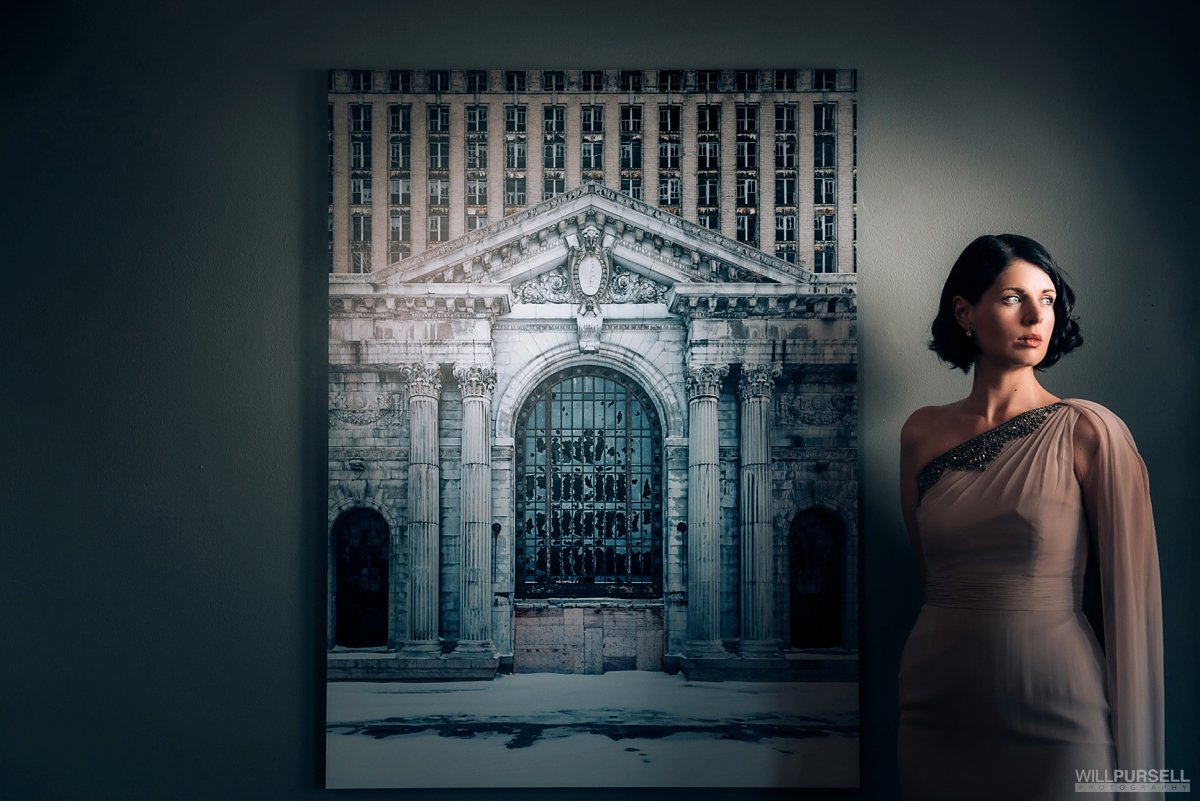 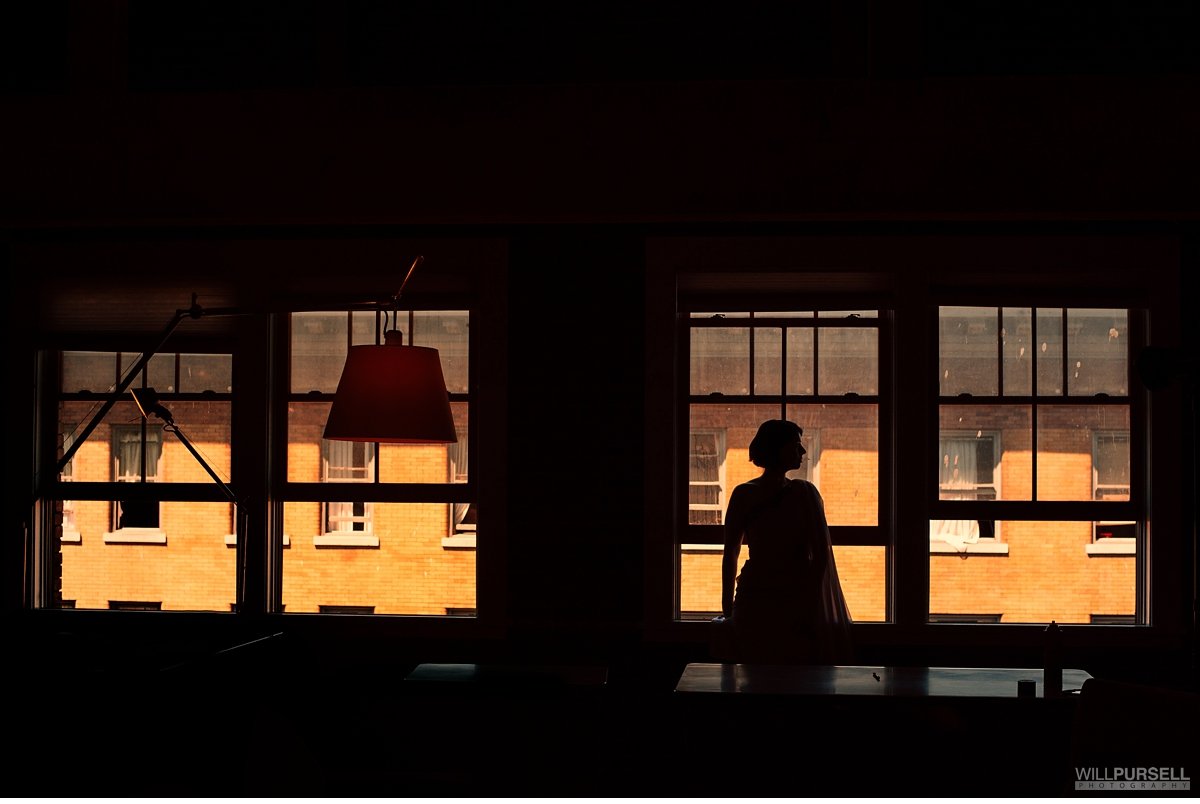 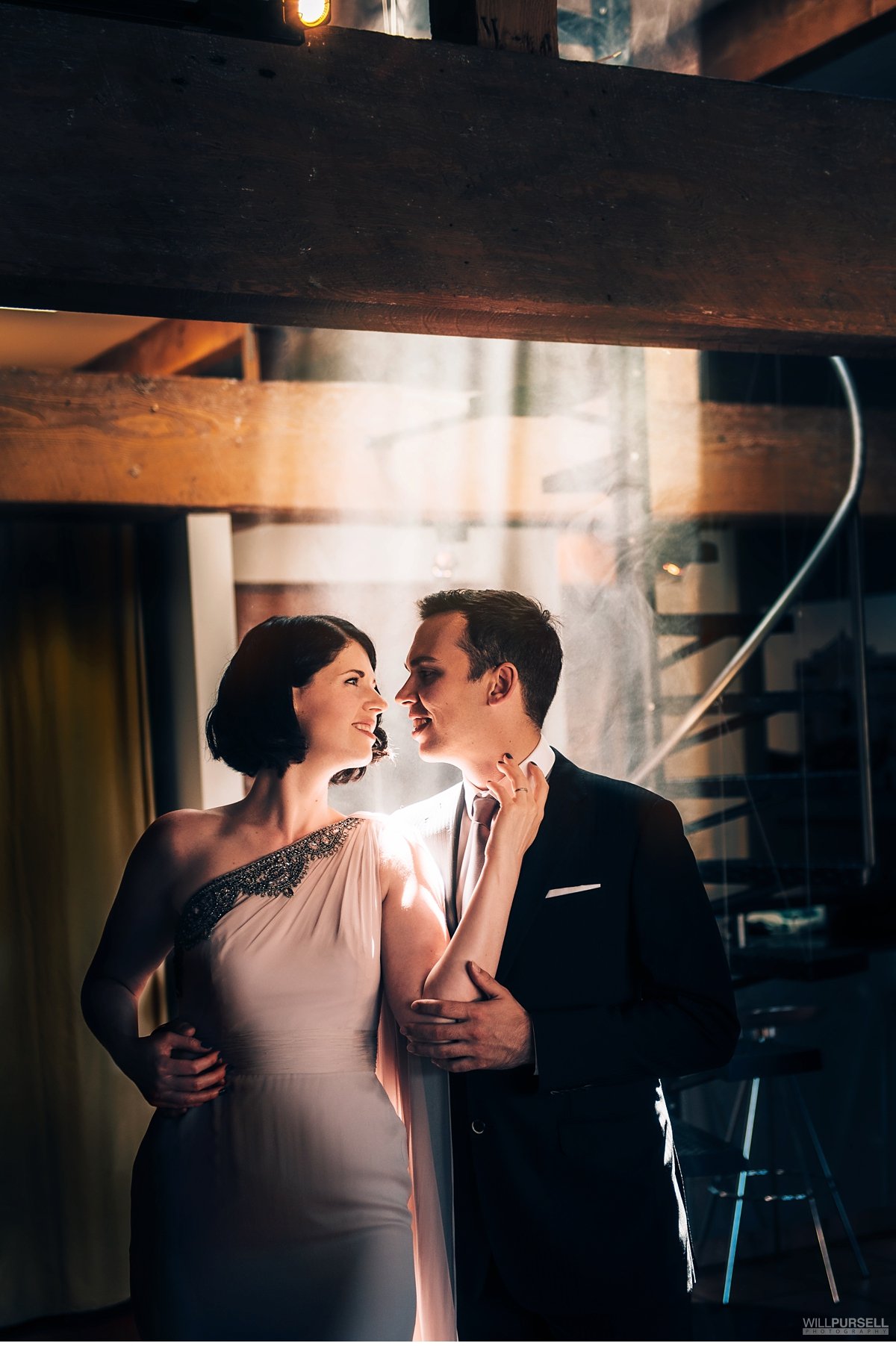 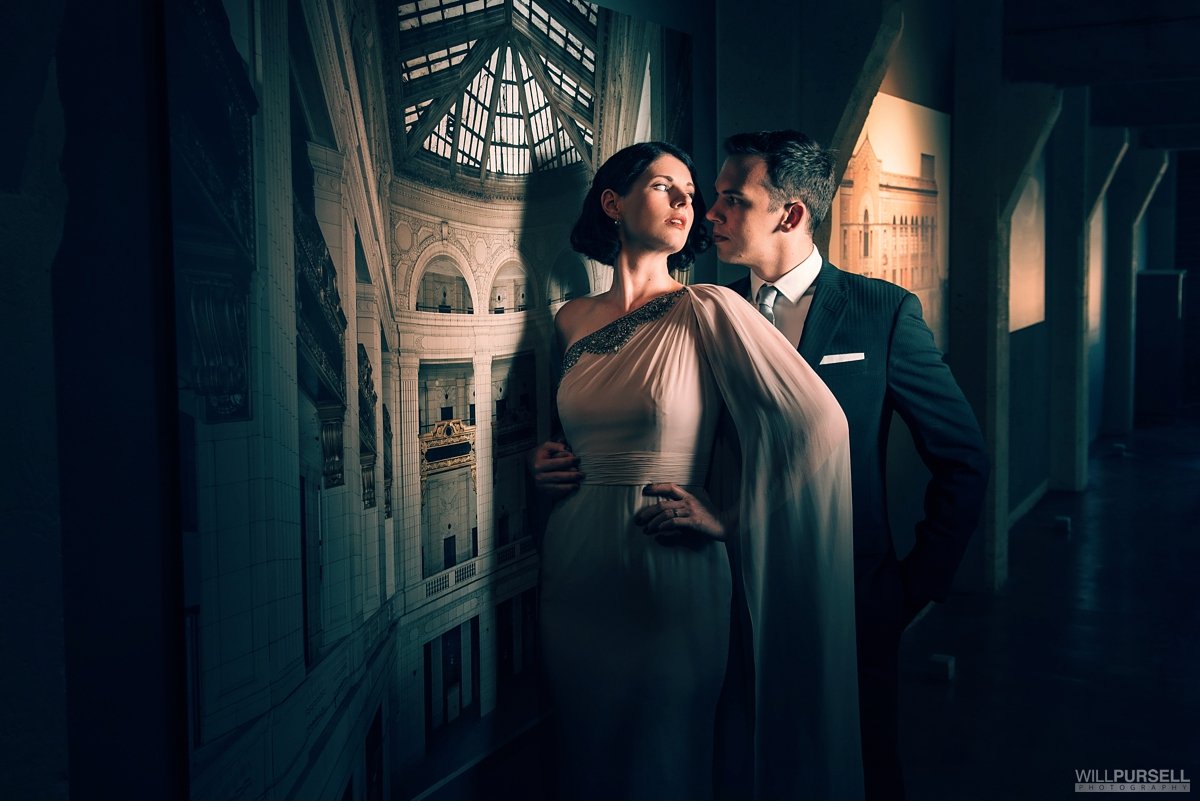 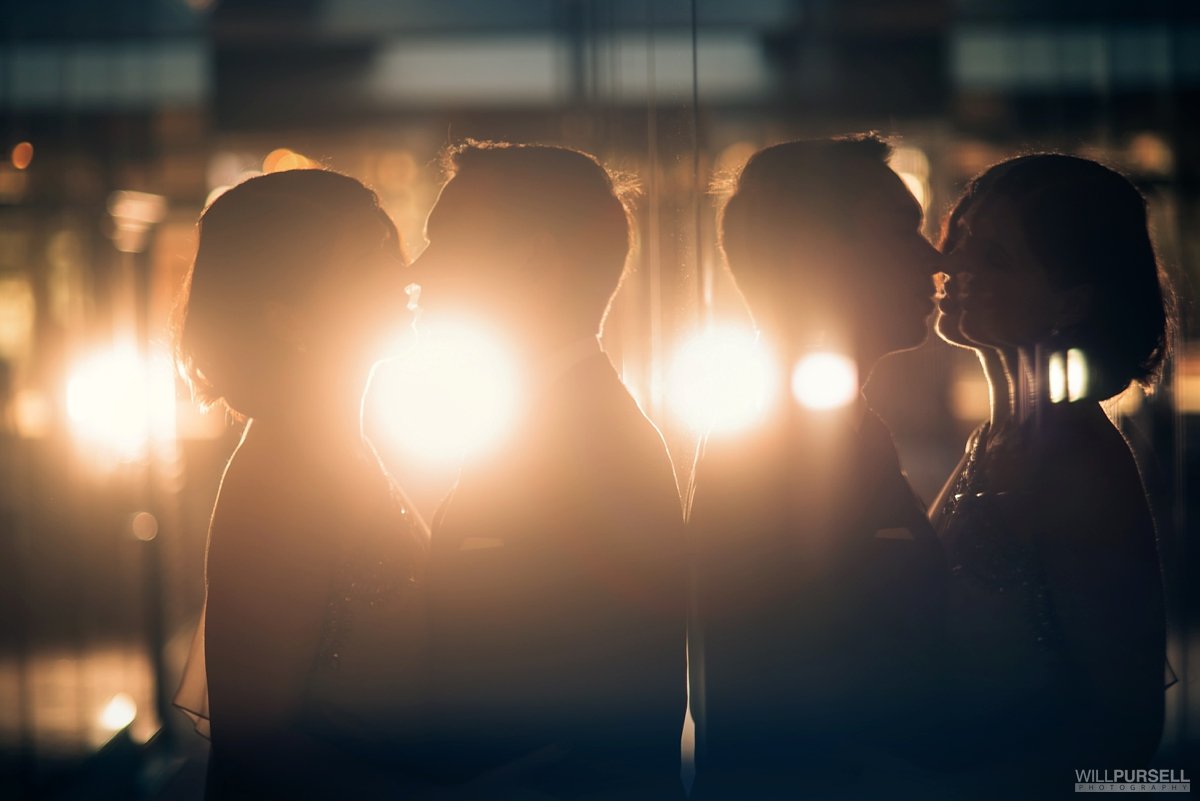 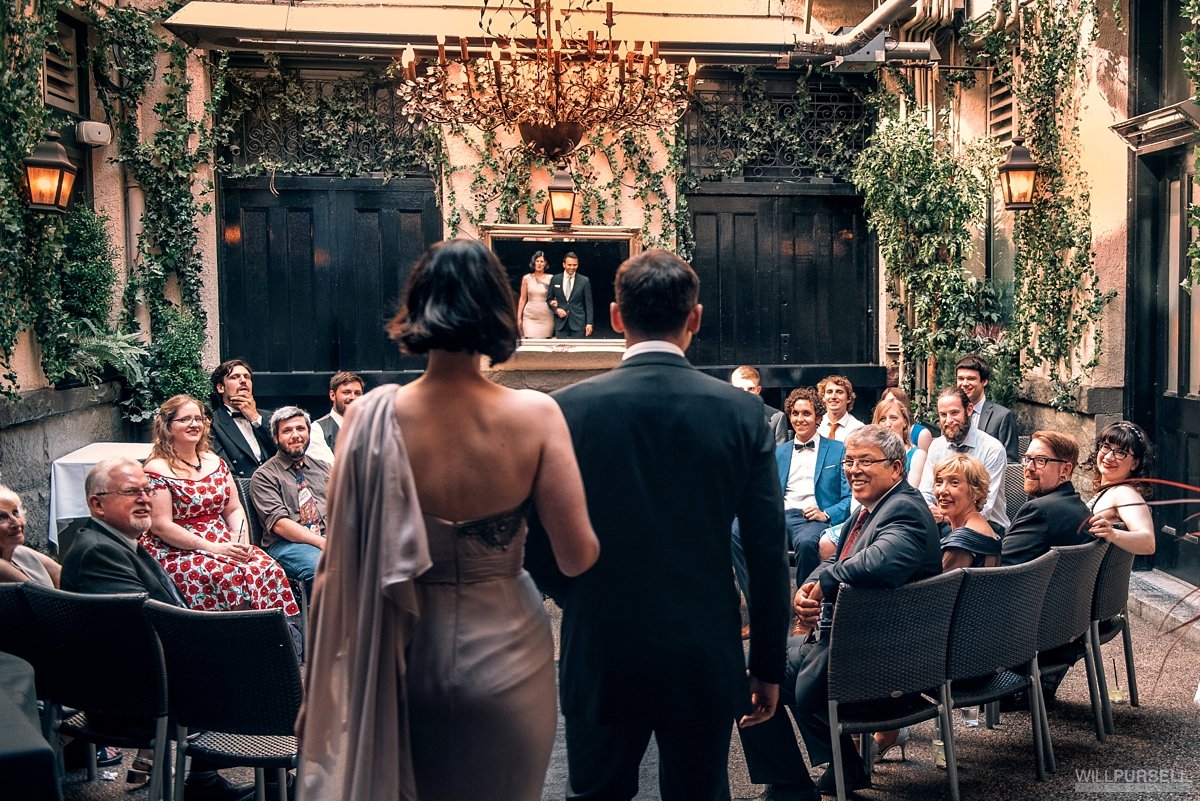 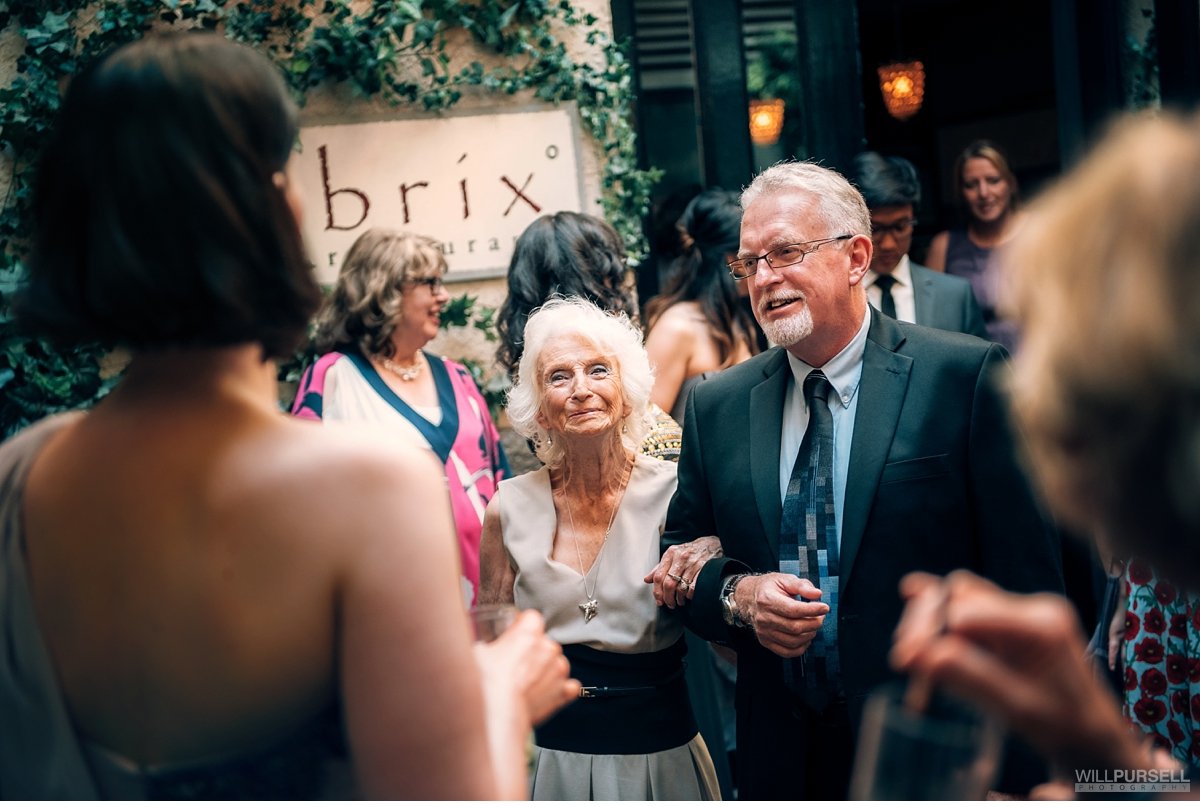 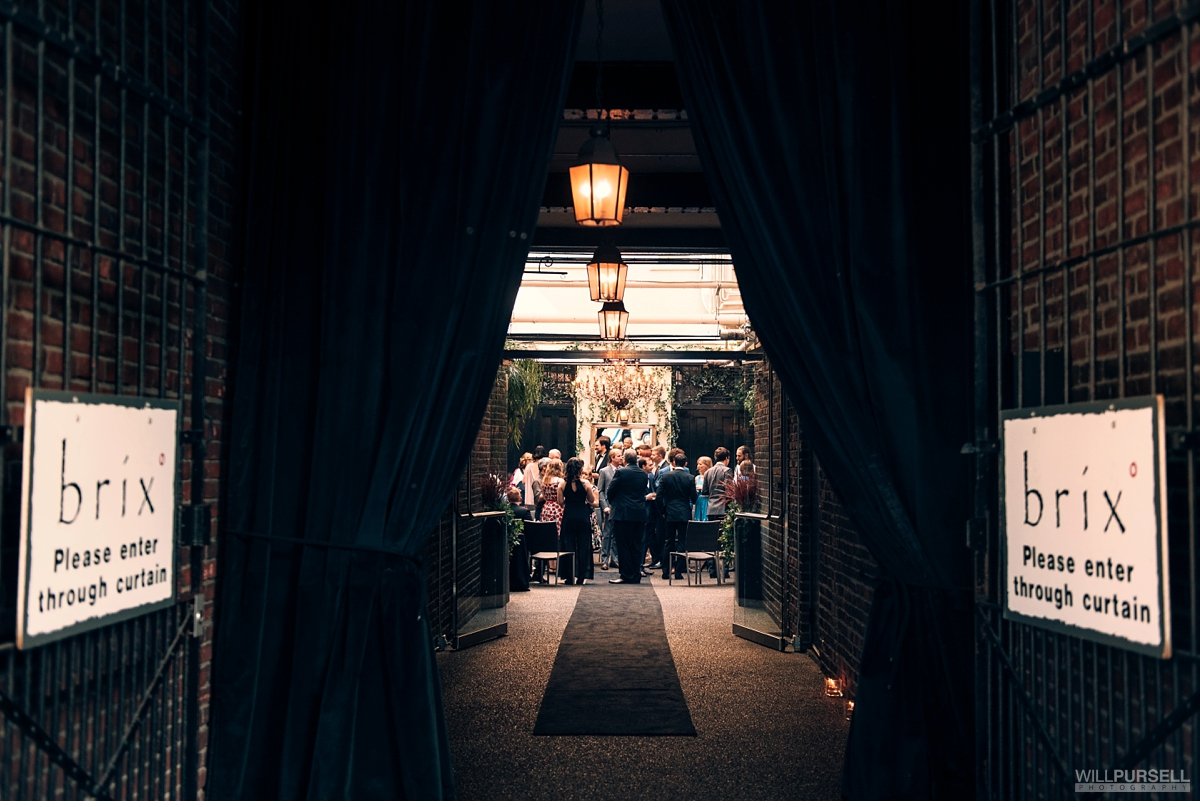 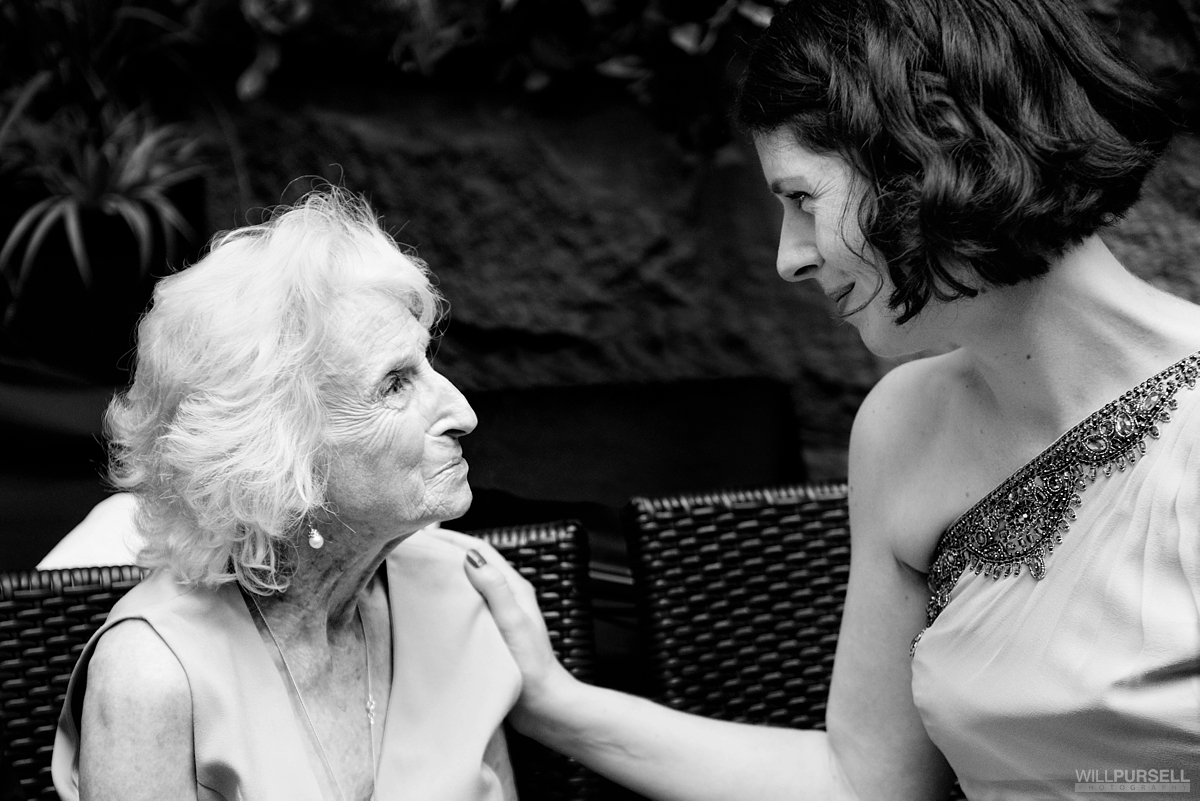 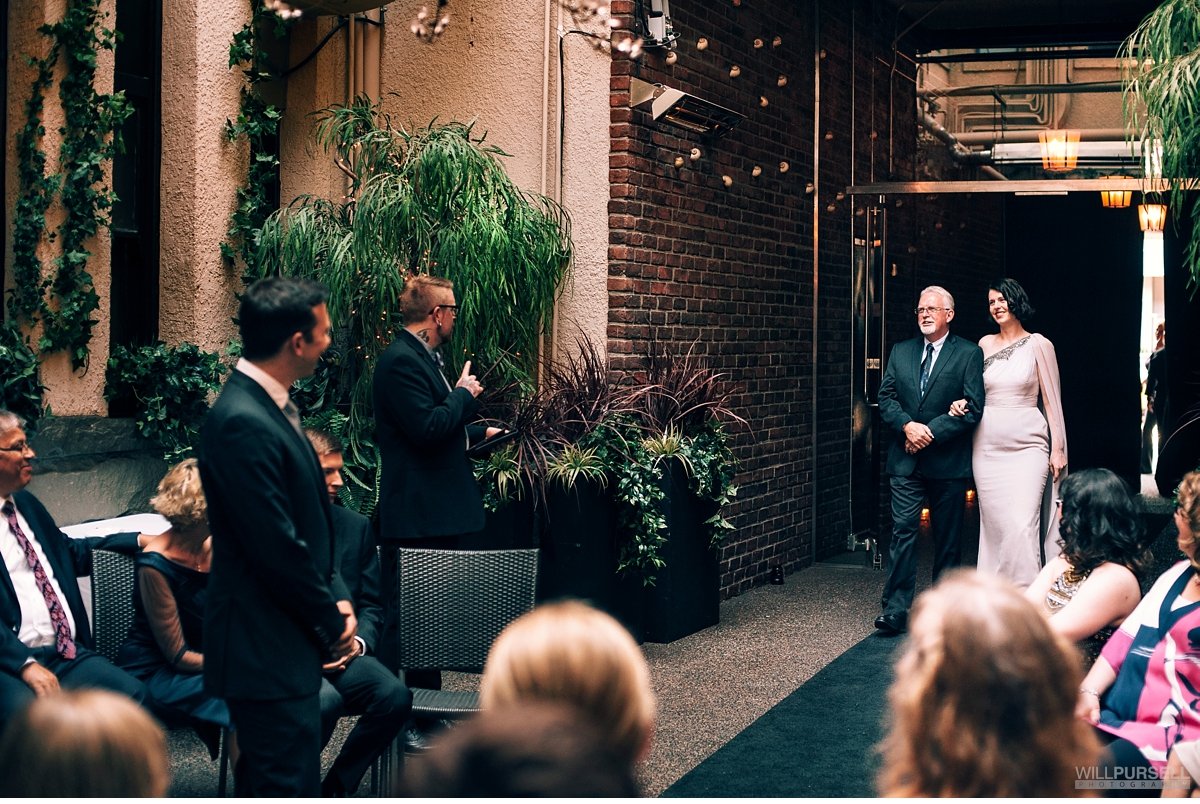 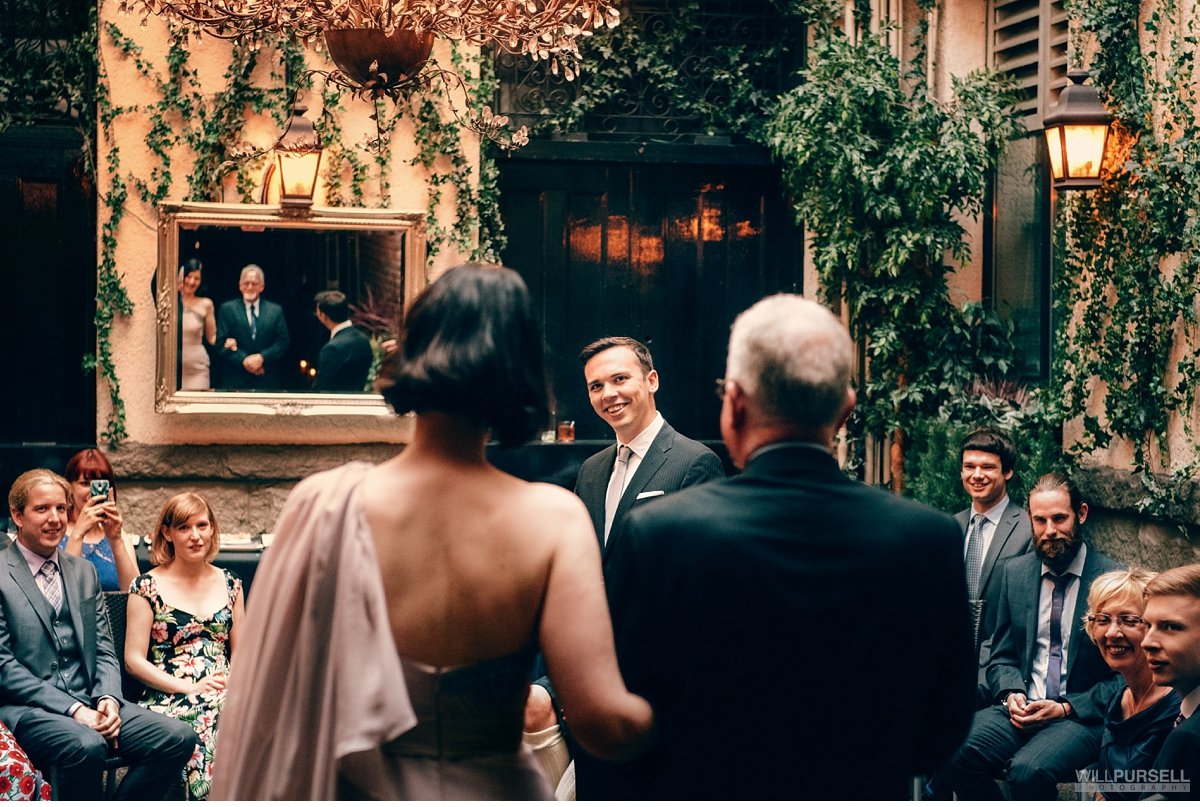 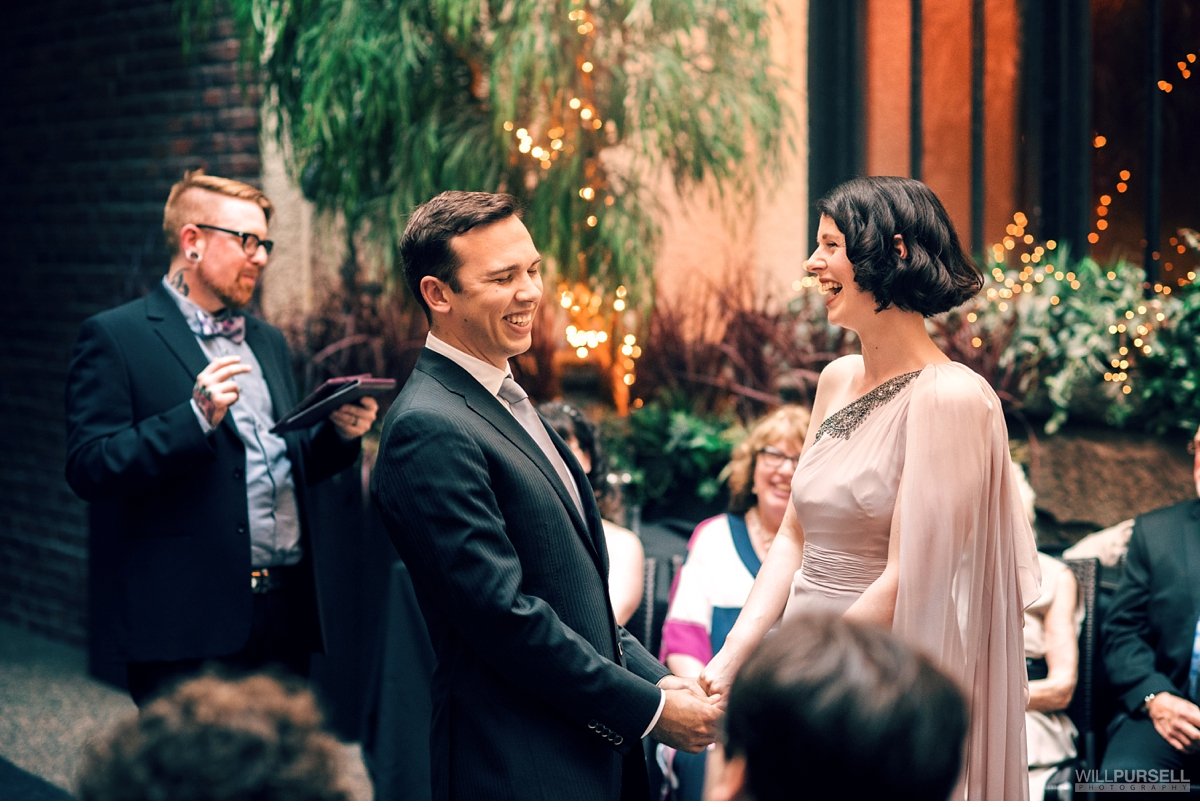 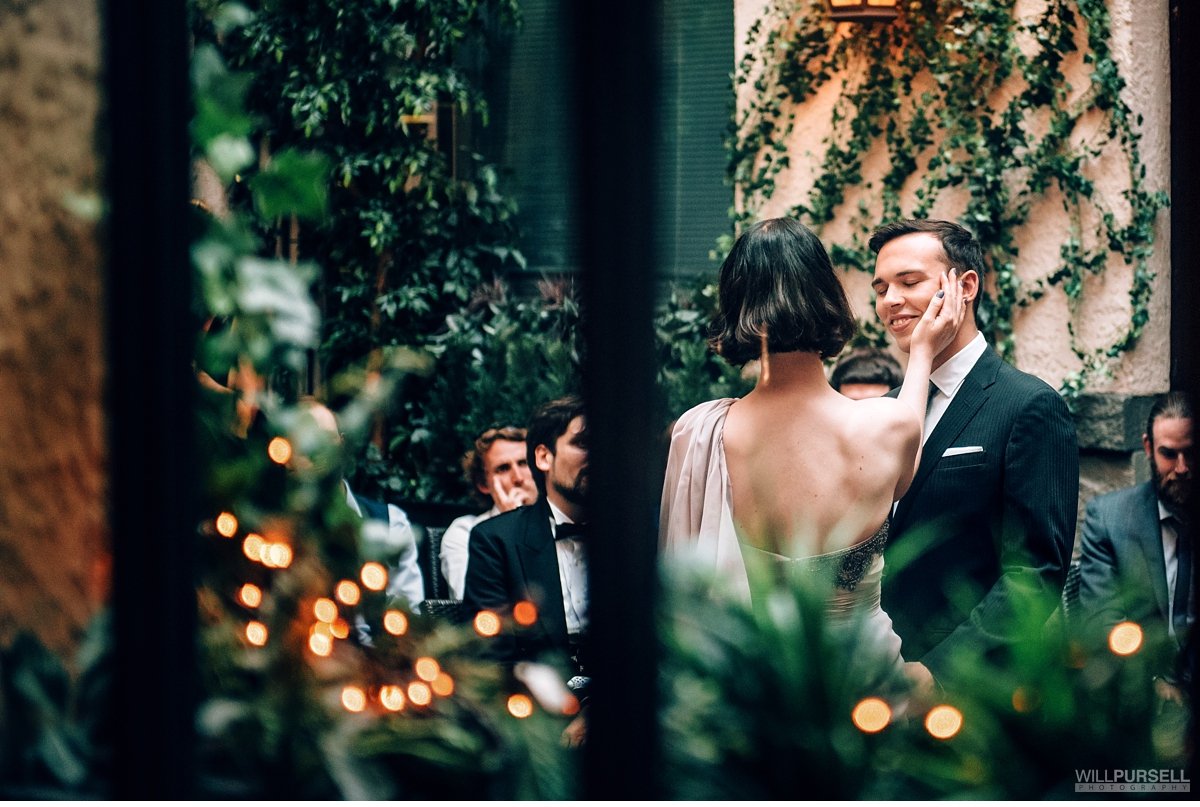 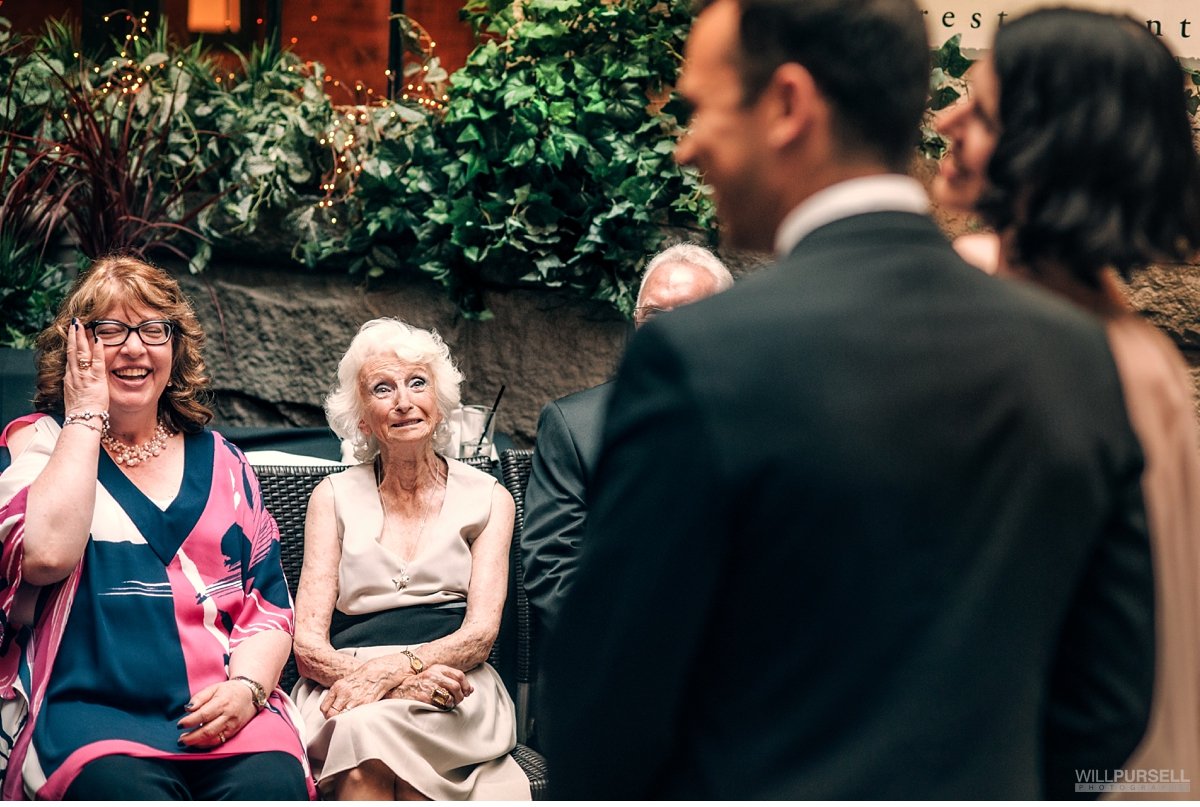 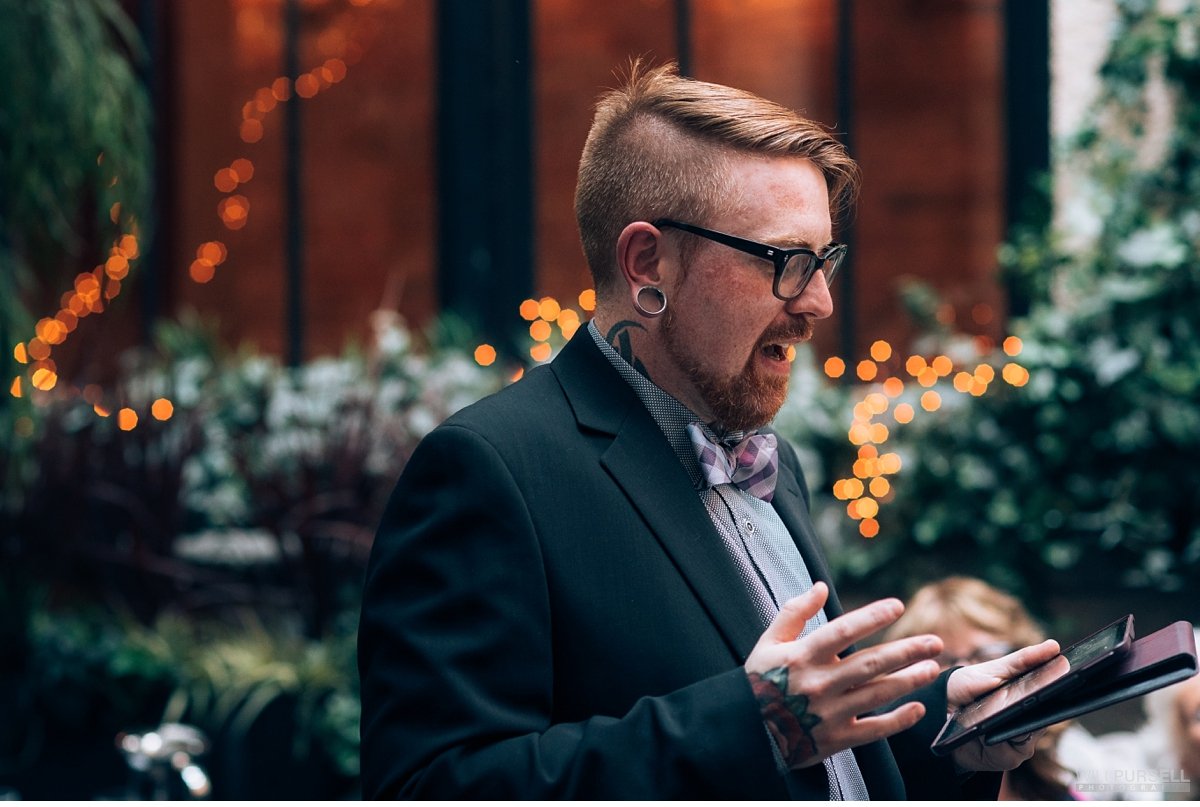 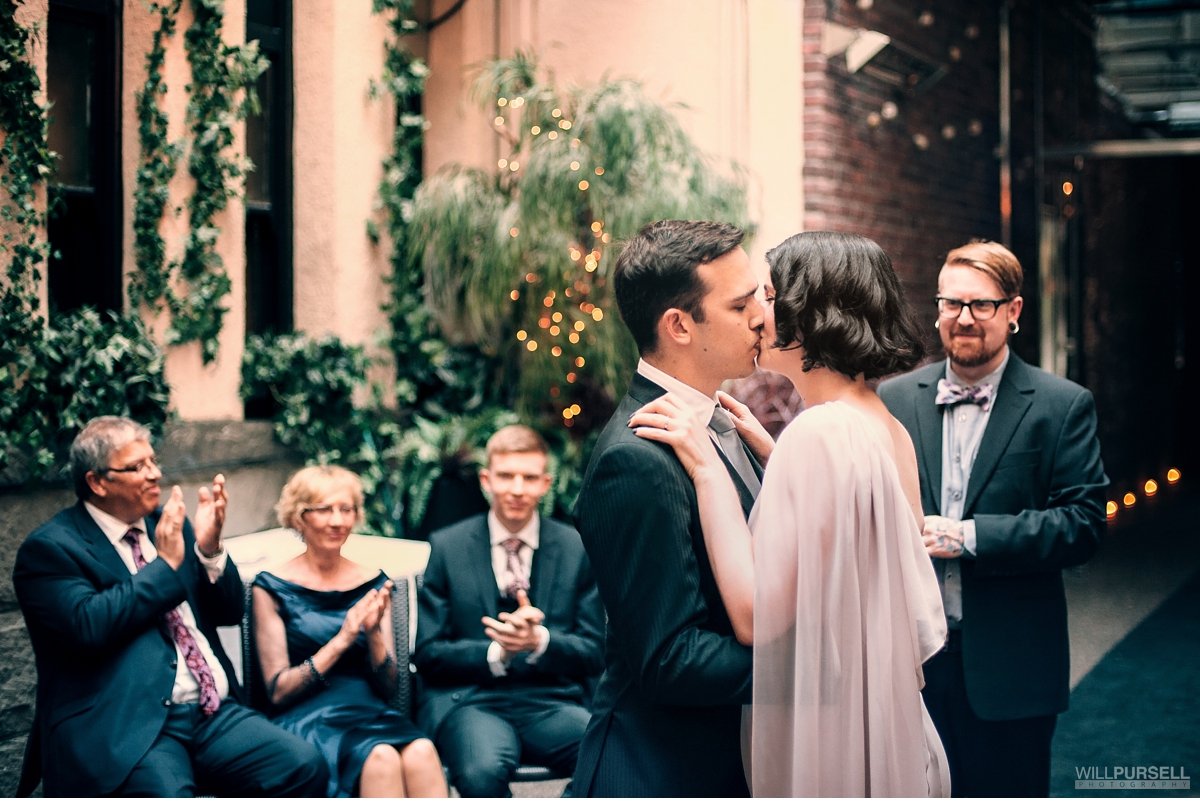 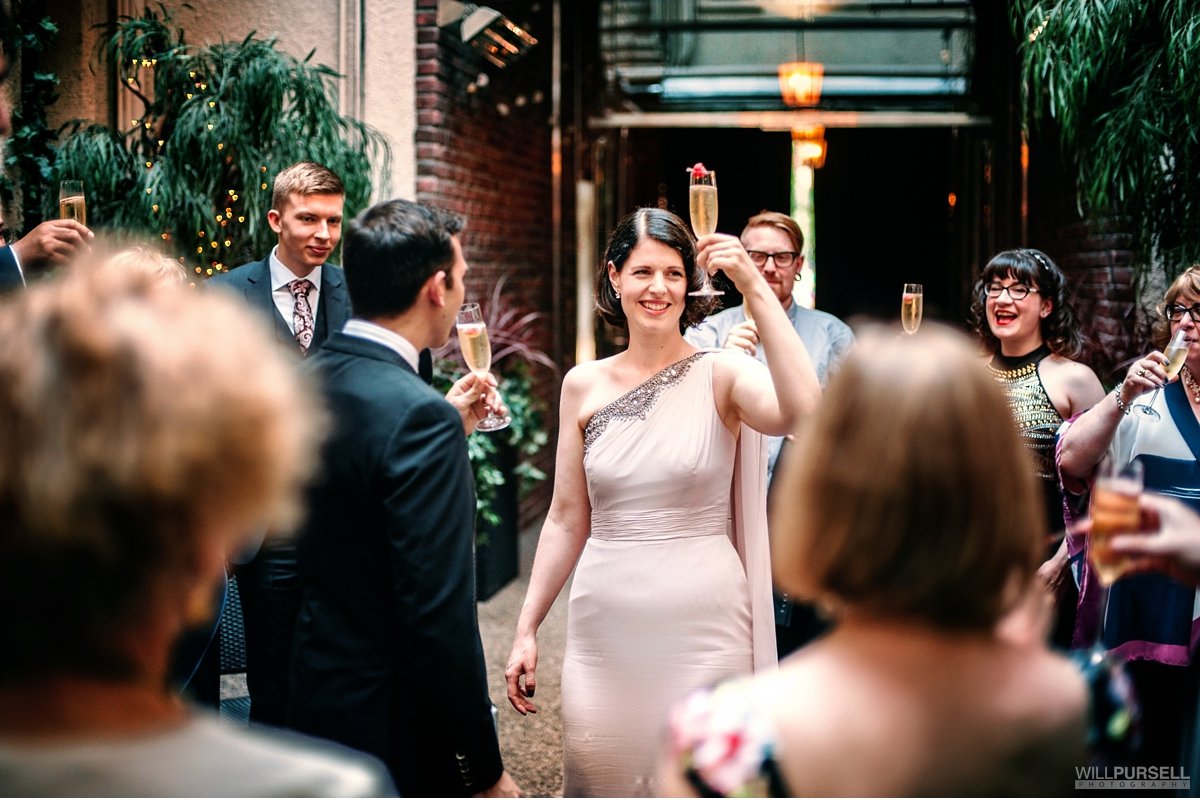 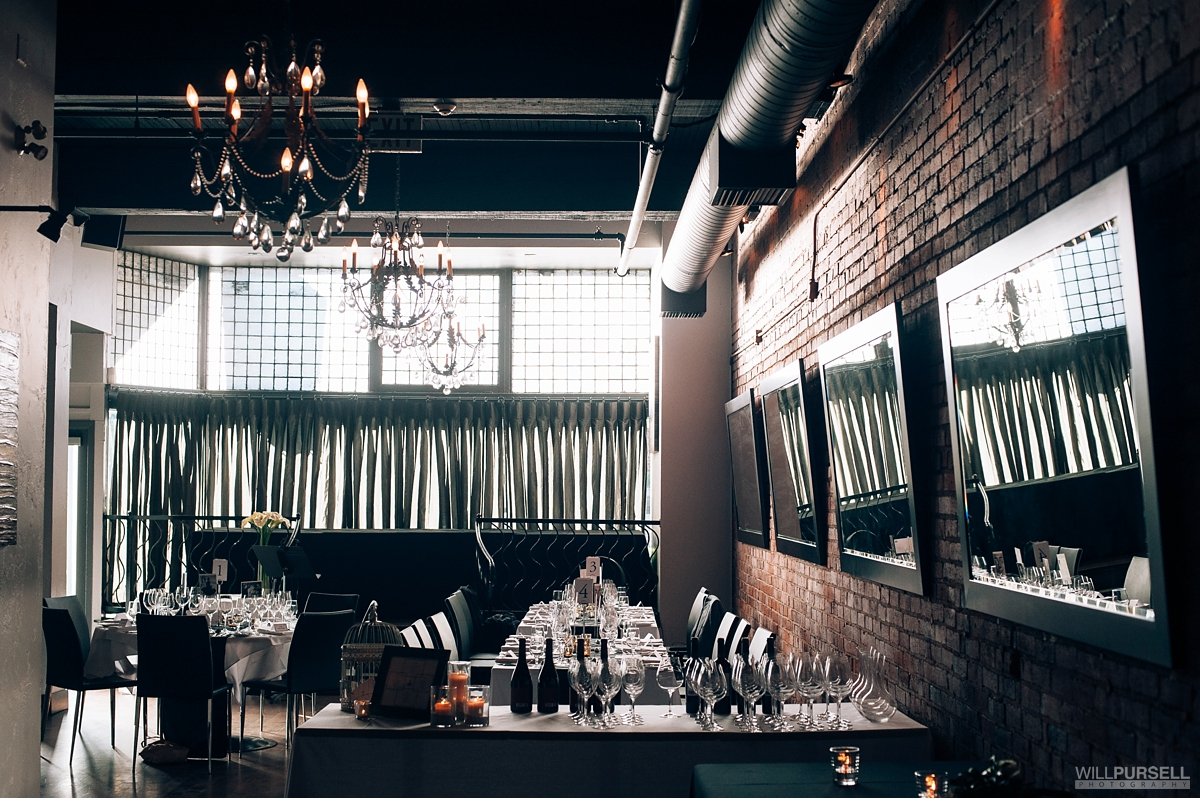 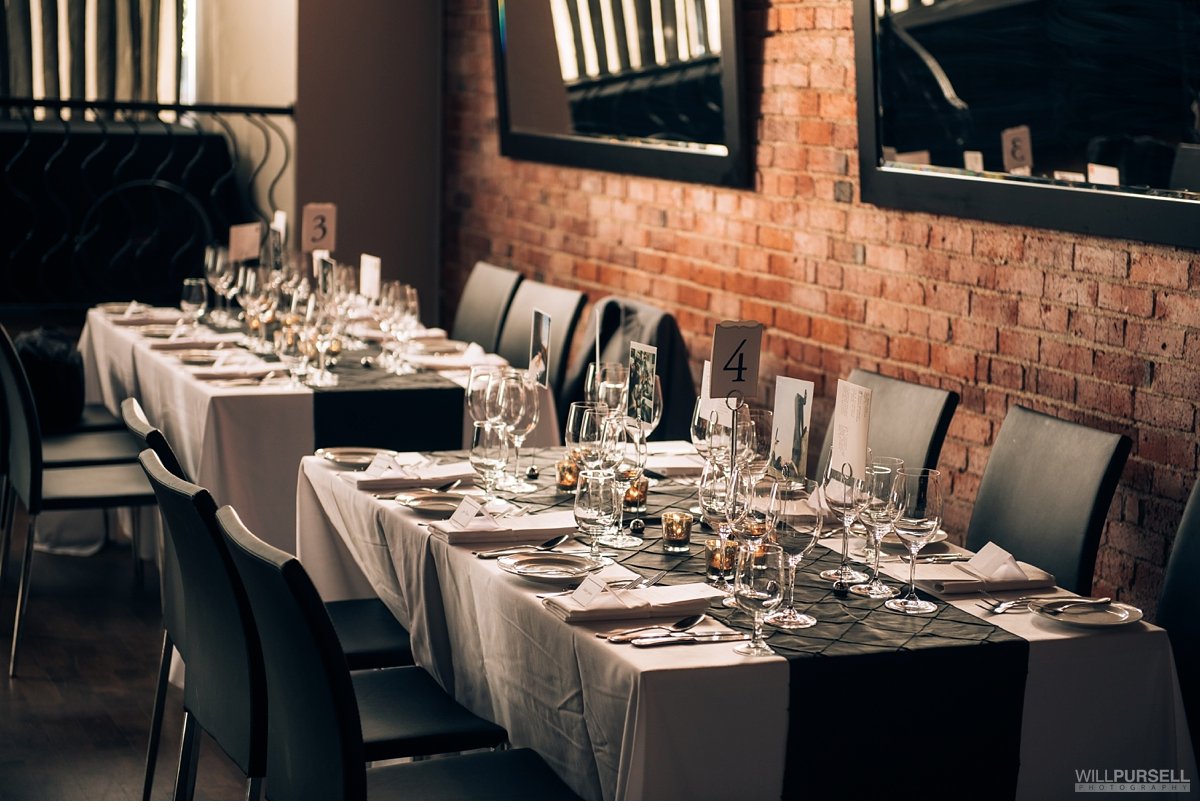 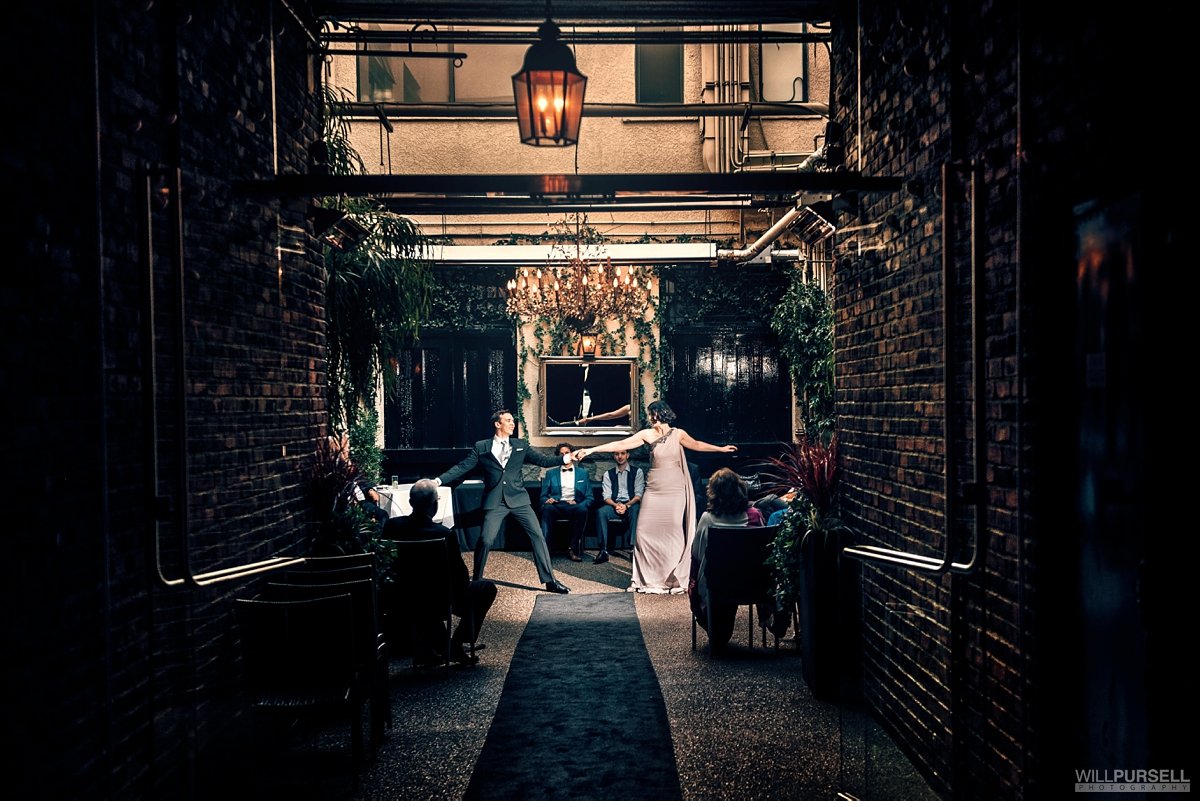 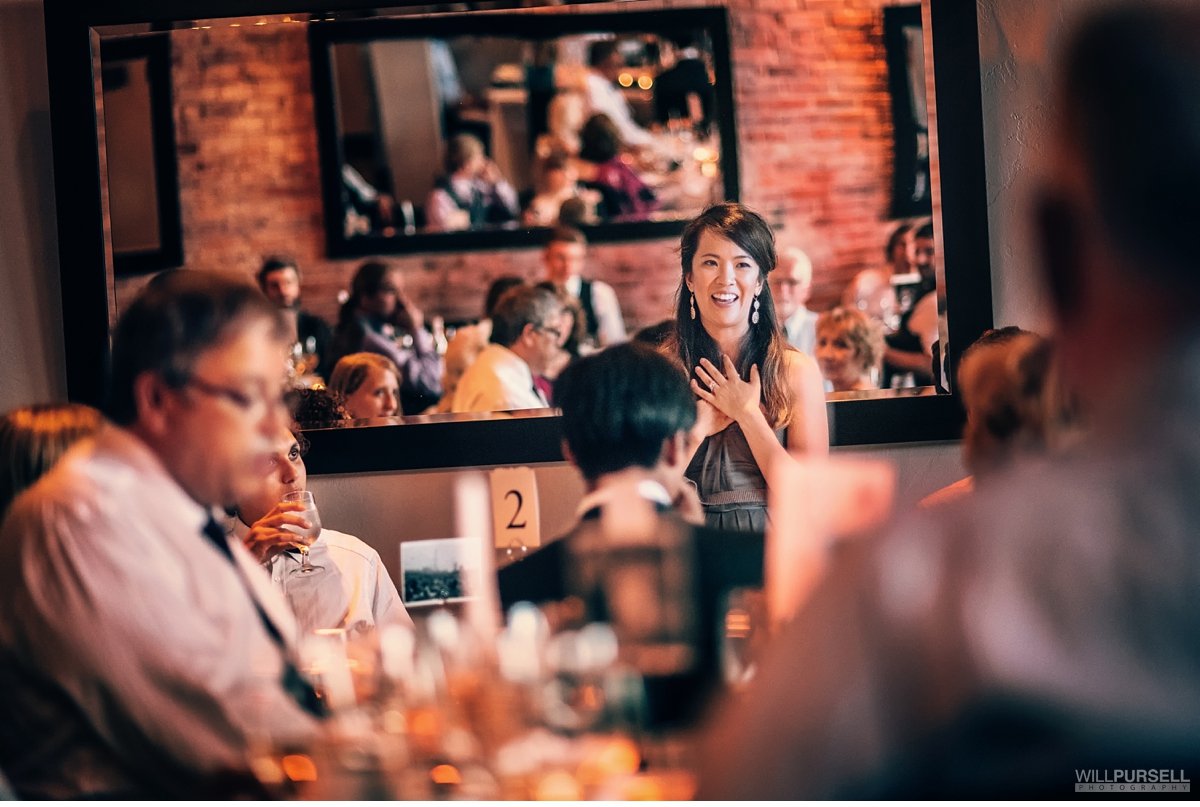 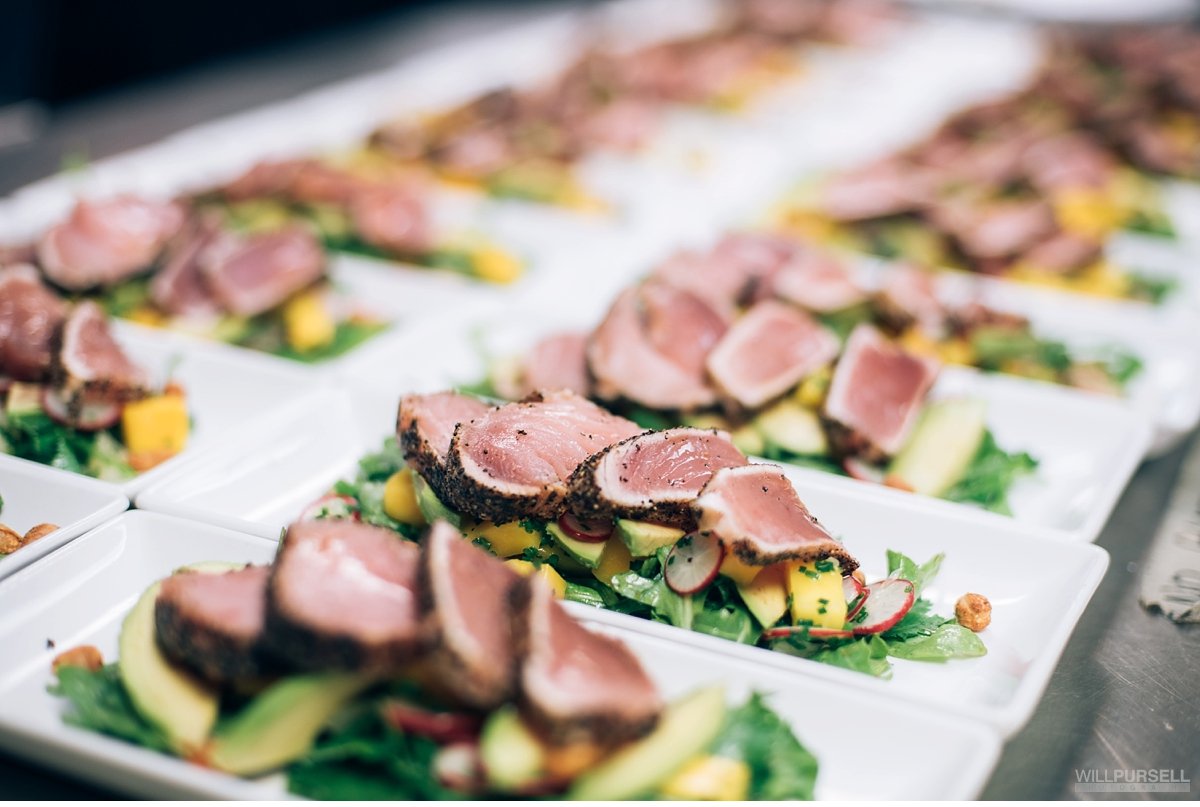 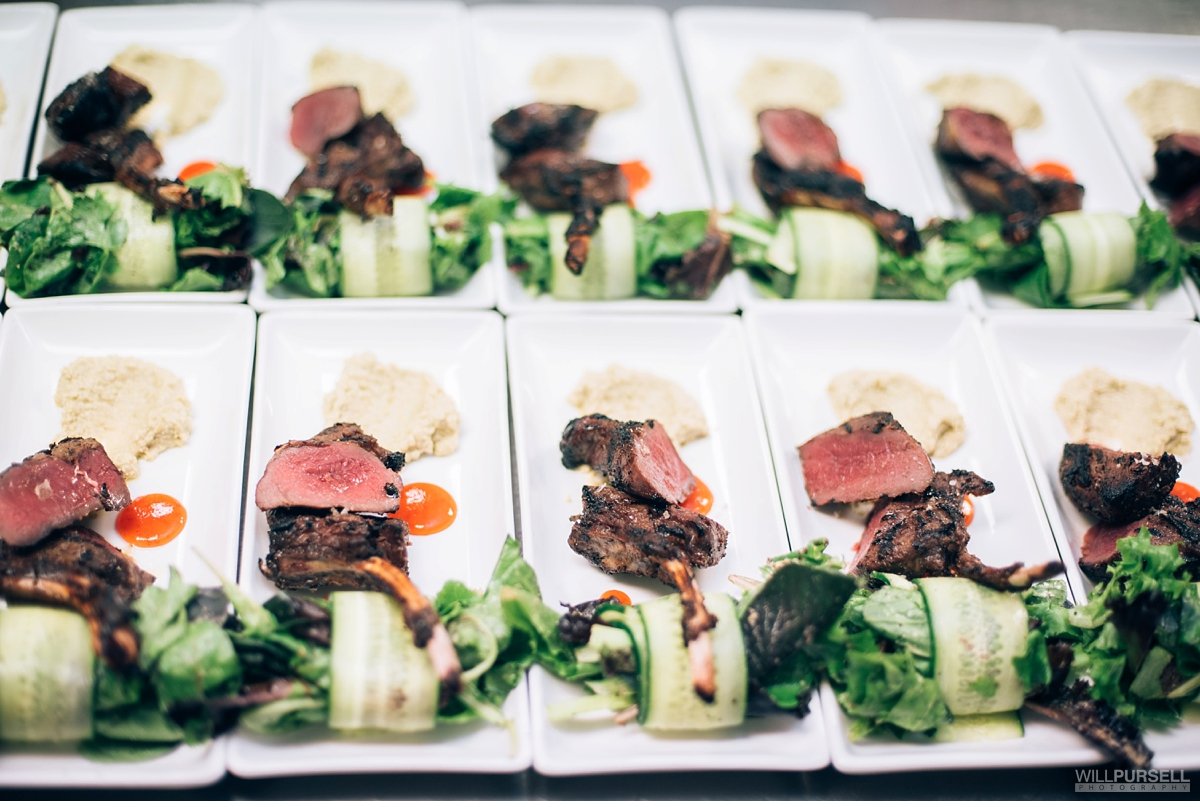 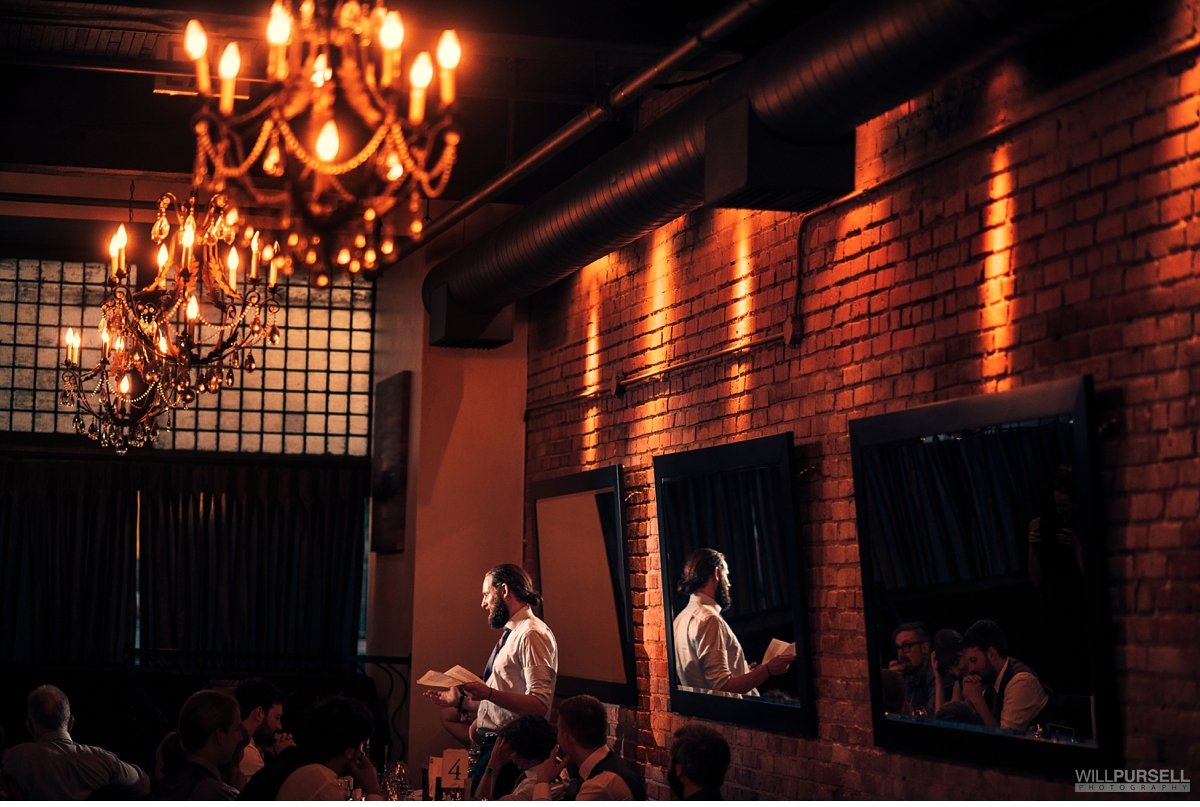 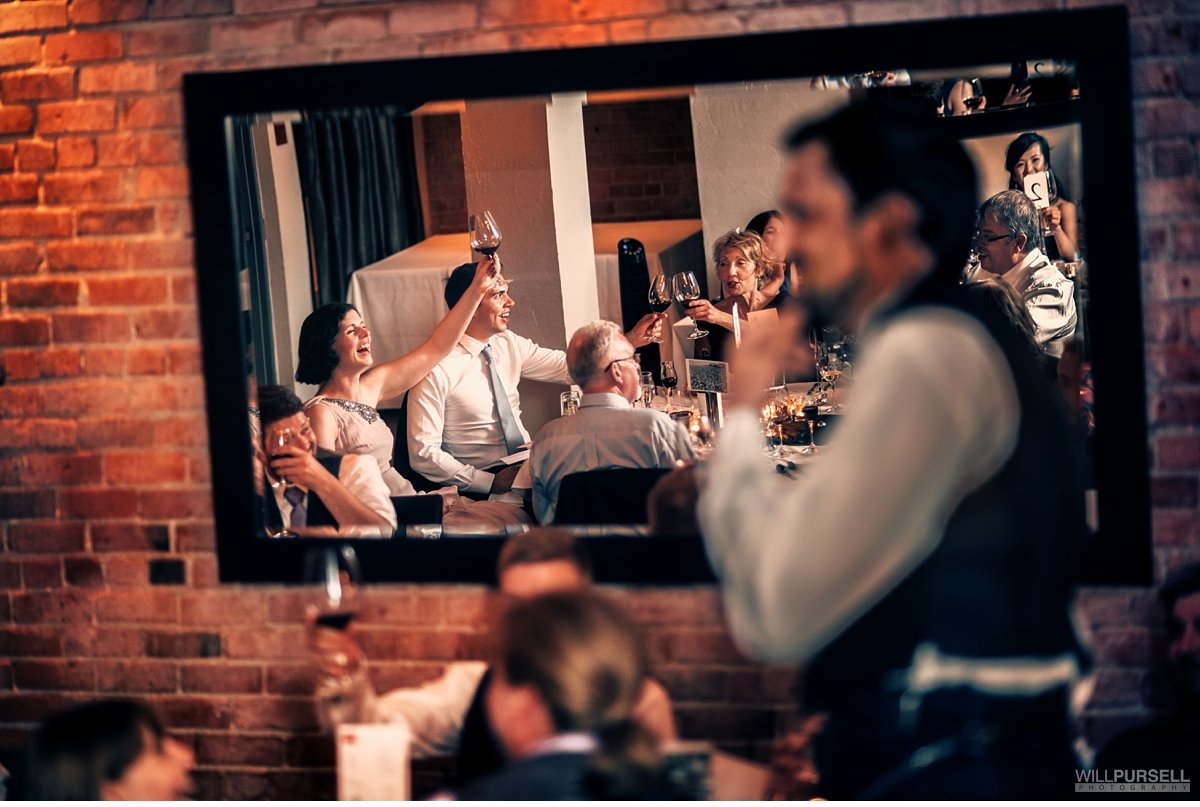 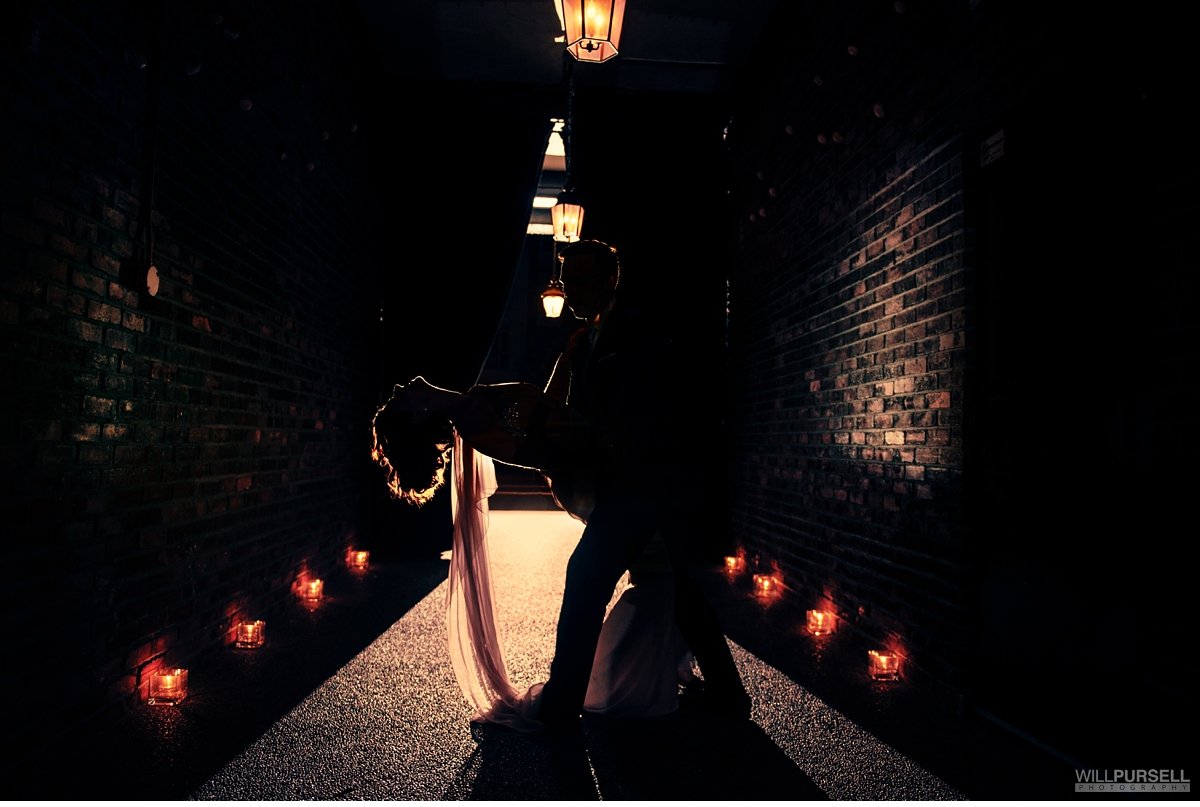