Who doesn't love house parties? They are fun, intimate, sometimes rowdy...and always a good time! Jenny and Michael have been a couple for 10 years, and when Michael proposed, they decided they wanted a house wedding with a laid back party vibe. So they set out to find the perfect venue, and rented a beautiful house with a pool in Tsawwassen, BC, and was a 5 minute walk from the ocean. To bring in a bit of Chinese tradition, the day started out with door games, where the women made Michael do one handed pushups, make animal noises, and have him and a group of his friends eat a chip from their forehead without using their hands..(which Michael managed to do really well. Twice!). They finished off the morning with a very emotional tea ceremony between both families. Despite being in the middle of a drought, mother nature decided to call for rain on their wedding day. The couple quickly changed their plans from a beach ceremony to a house ceremony. The back of the house had big patio windows that completely opened up, making for a big open concept space to accommodate a house/backyard ceremony. There were a lot of happy tears at this wedding which always makes for great emotions in photos. After the ceremony, the rain was off and on during the day, so we headed off to the ocean nearby to take advantage of some beach wedding photos with just the couple. Just before we arrived at the wedding in the morning, we scoped out a barn at a nearby garden, in case it rained. It was an empty barn with hay bales and chandeliers, which was pretty much the best setup you can get for a portrait session! So we took the couple over to the garden to get some beautiful barn wedding photos. The reception was back at the house, guests were everywhere, enjoying the outdoors and the indoors, drinking cocktails and eating appies. Jenny and Michael jam packed their reception with a ton of entertainment. They had speeches, the bride's best friend wrote and performed a song just for her, a lip sync competition between the couple, where Jenny won it hands down with her performance of Anaconda by Nicki Minaj! They also enjoyed a game of flip cup with friends, a few other games with guests, Jenny's flash mob performance, and one helluva dance party!...Jenny actually managed to drag Will on the dance floor for .02 seconds (which made my night!). This was the ultimate house wedding, and so very different from a lot of our weddings we document. Thank you Jenny and Michael! We had an awesome time! - Lauren 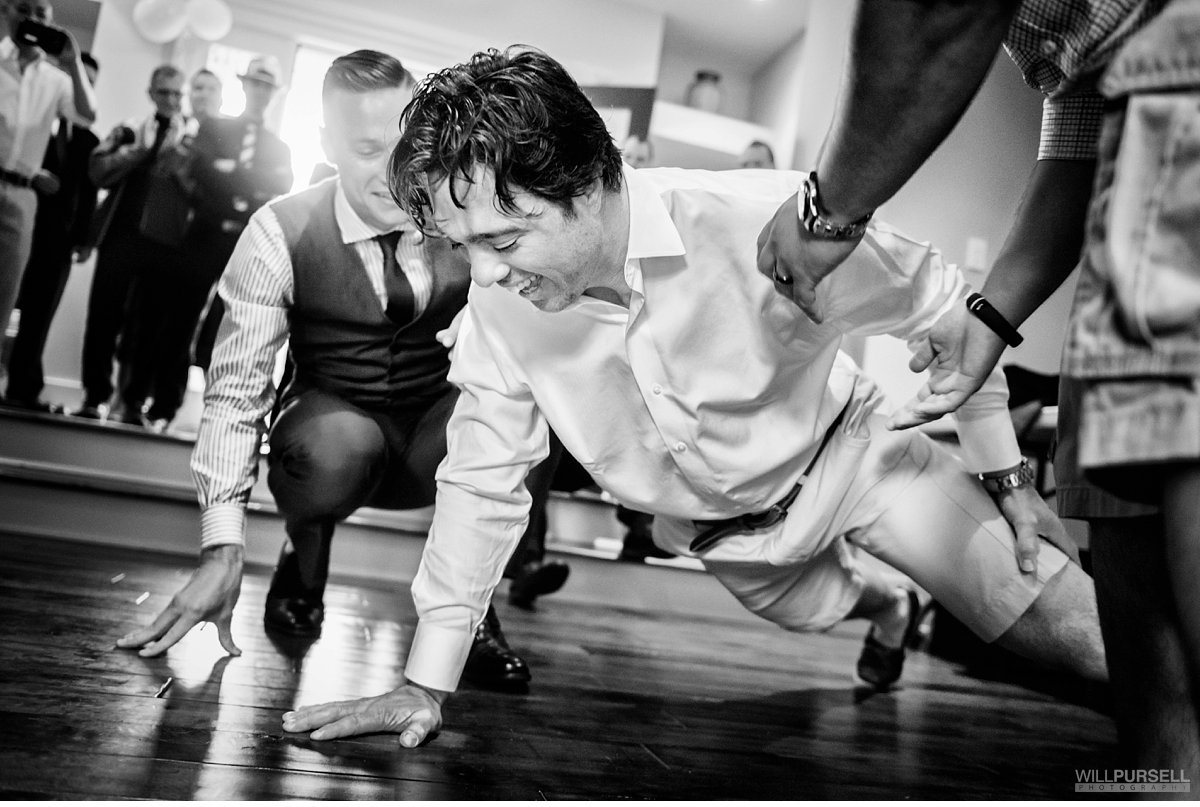 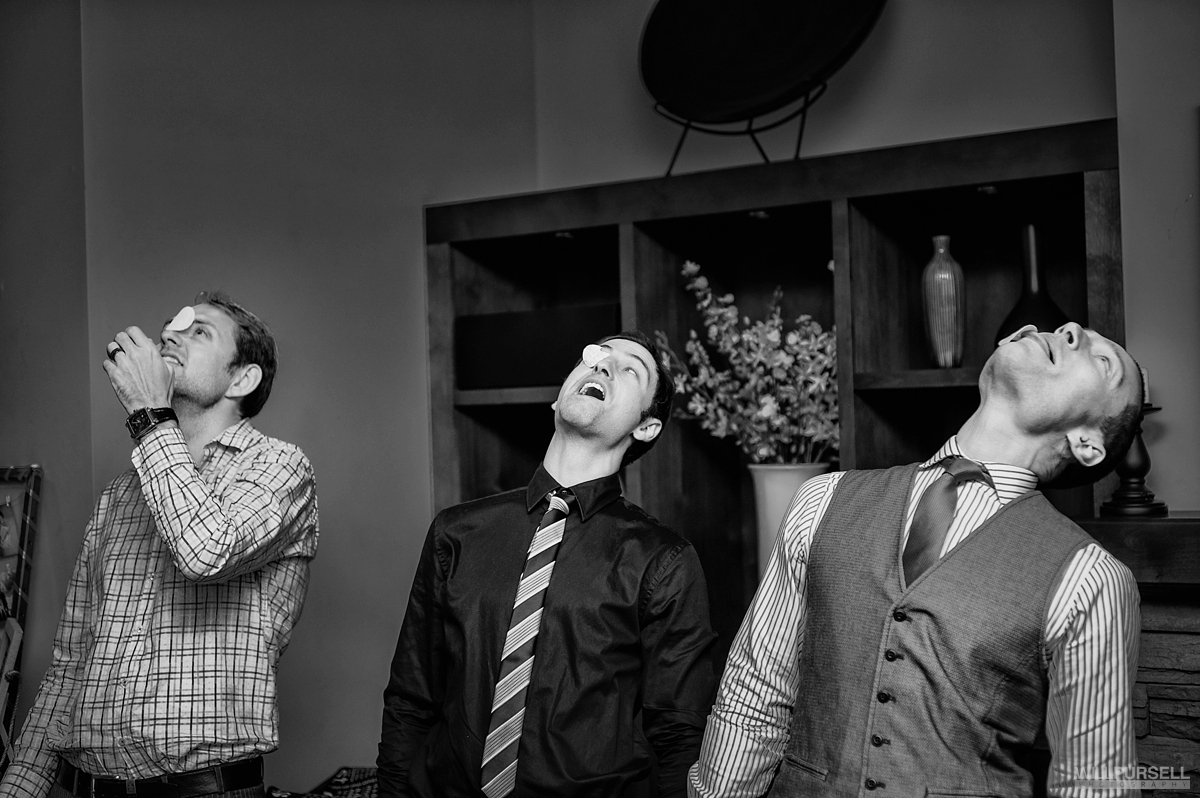 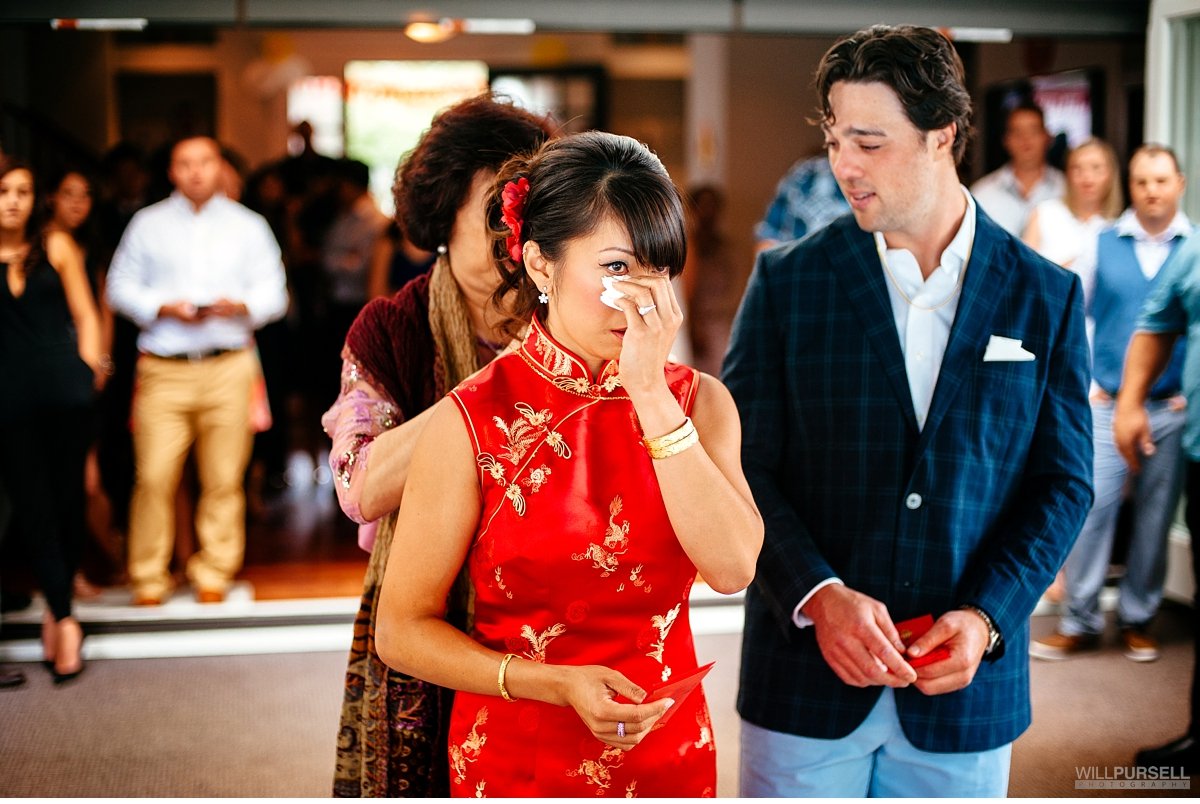 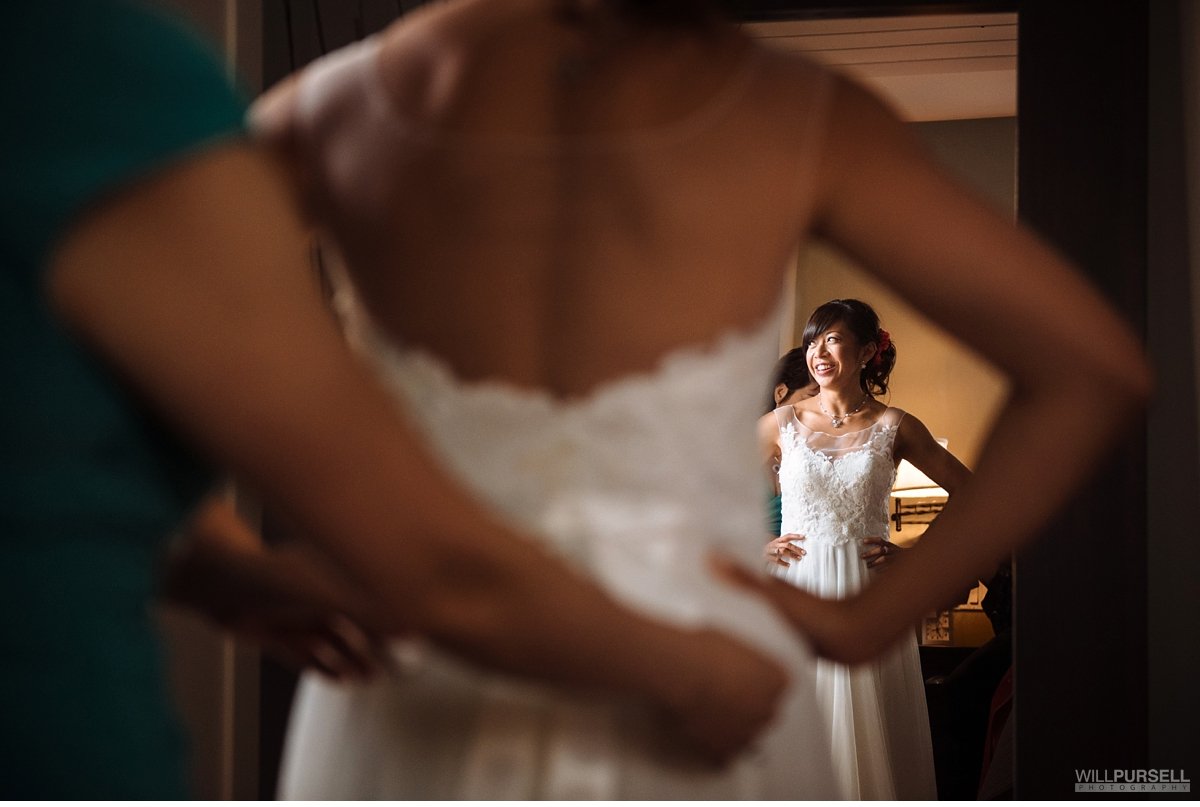 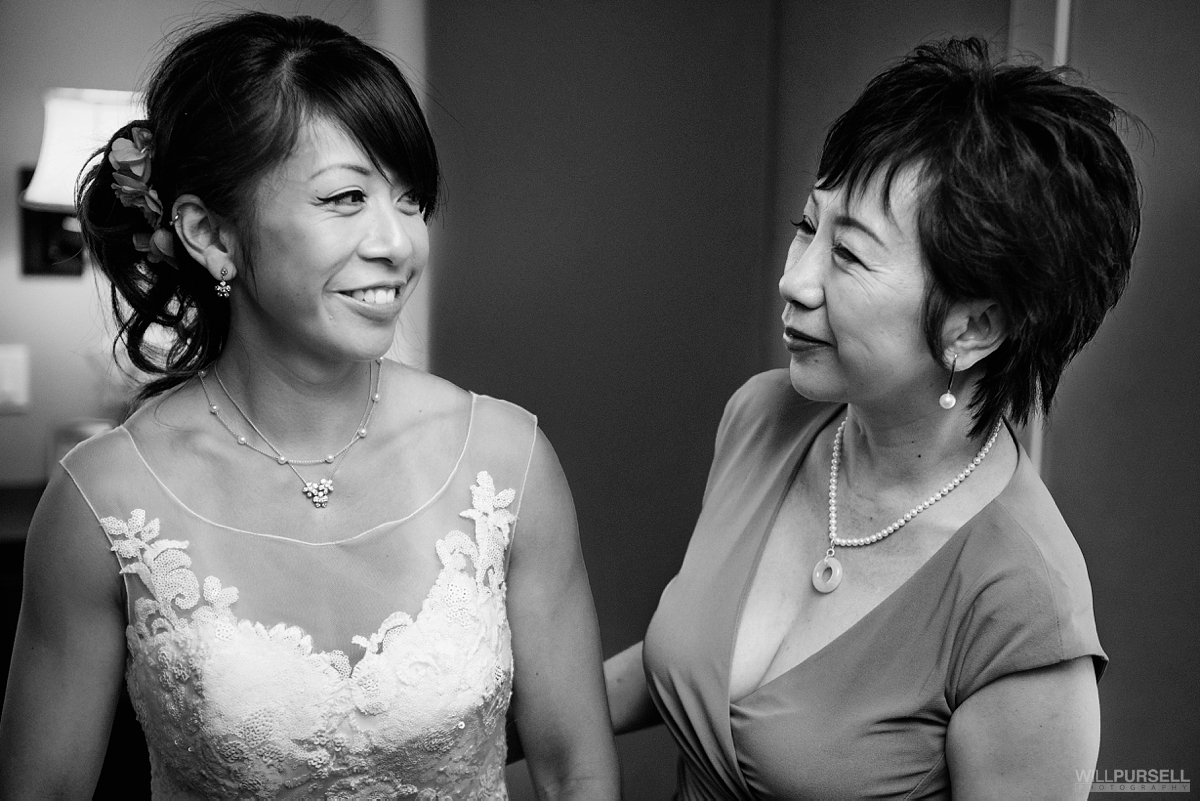 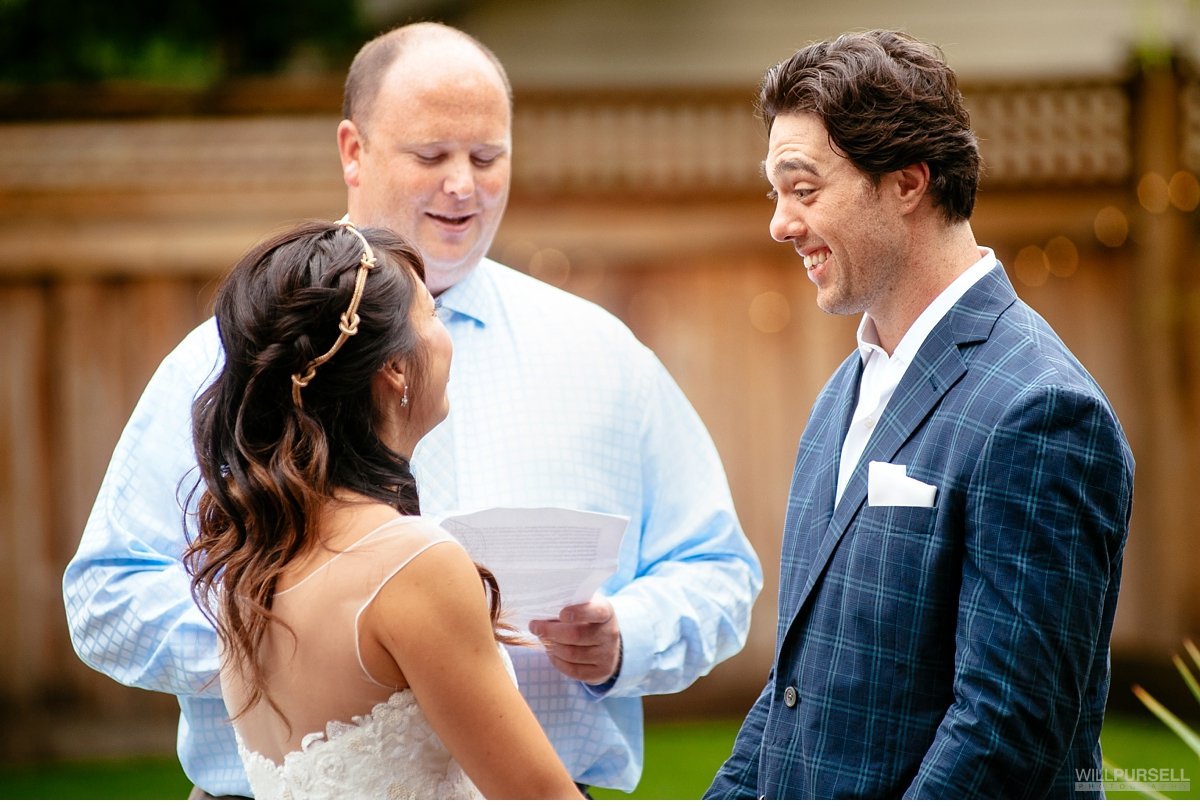 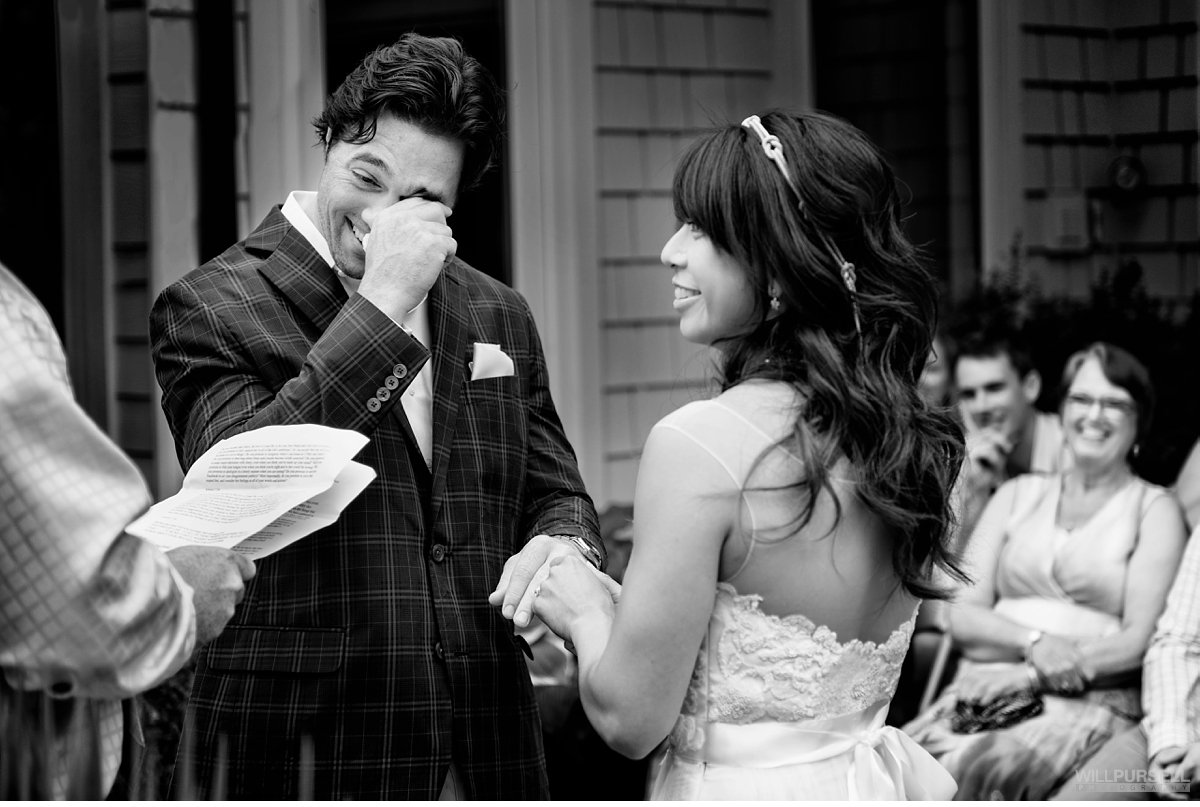 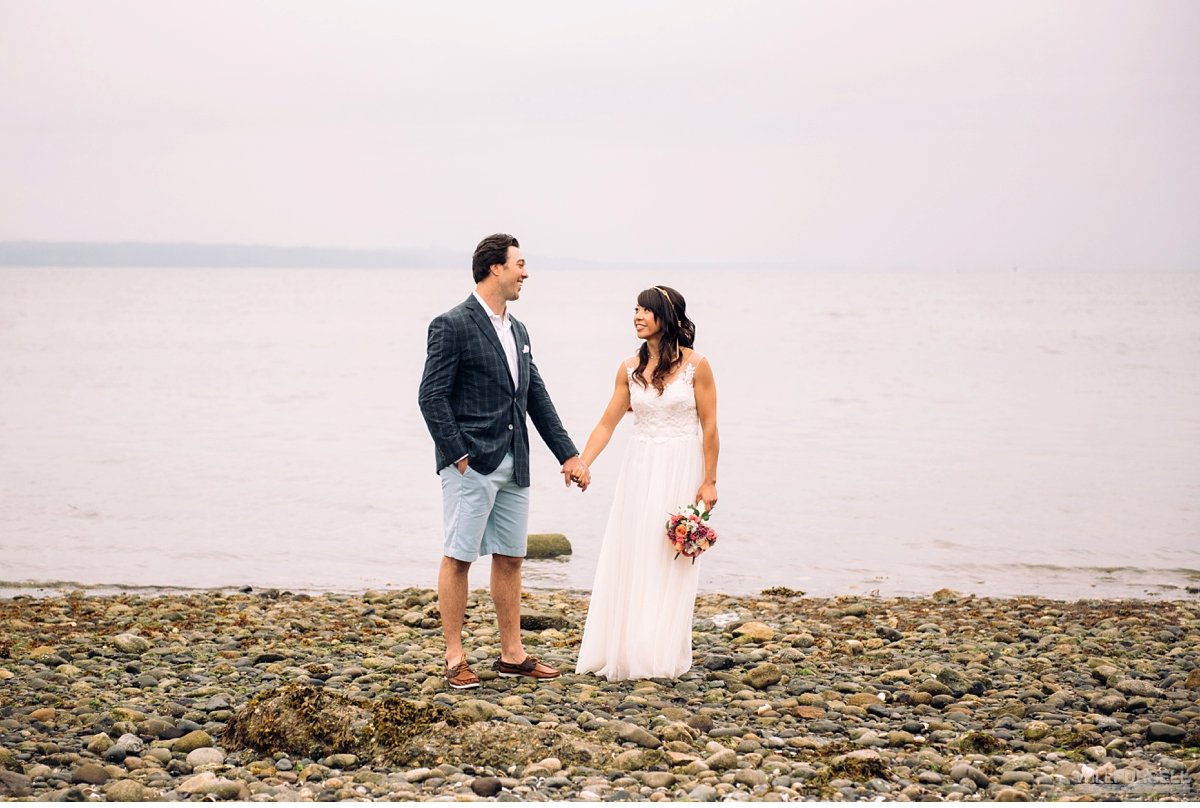 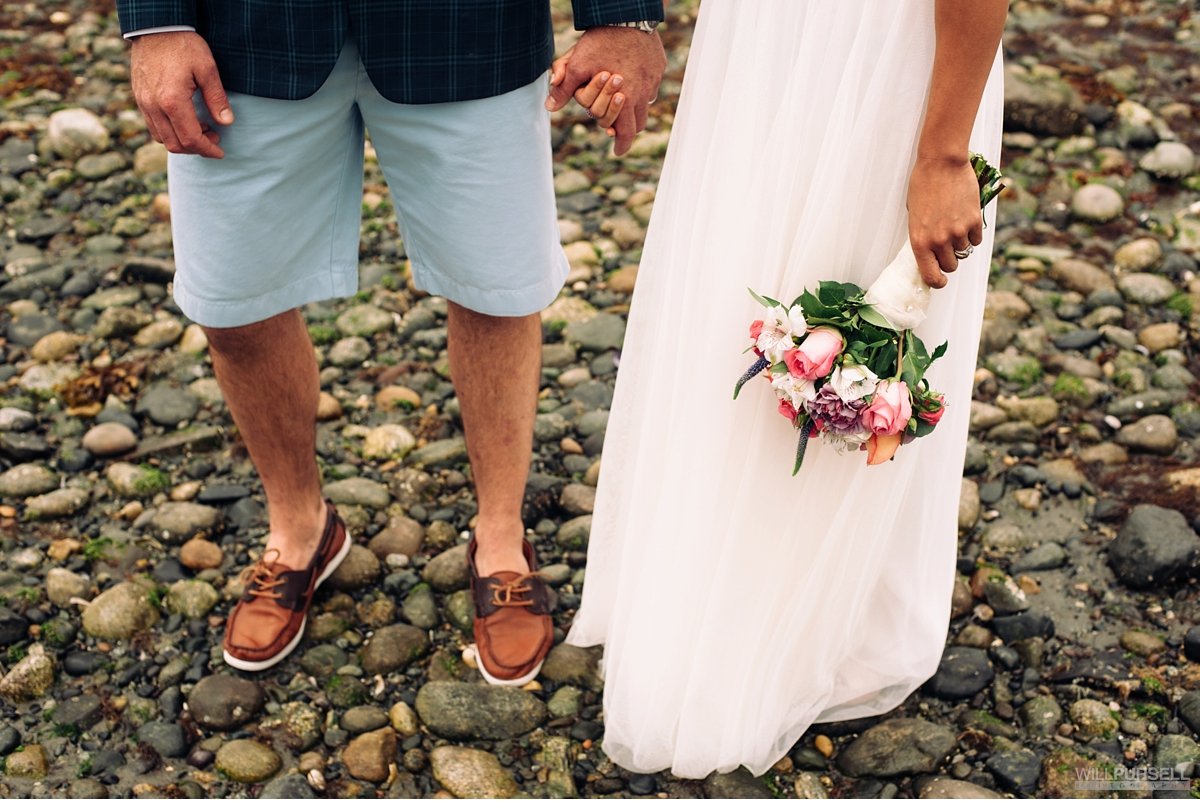 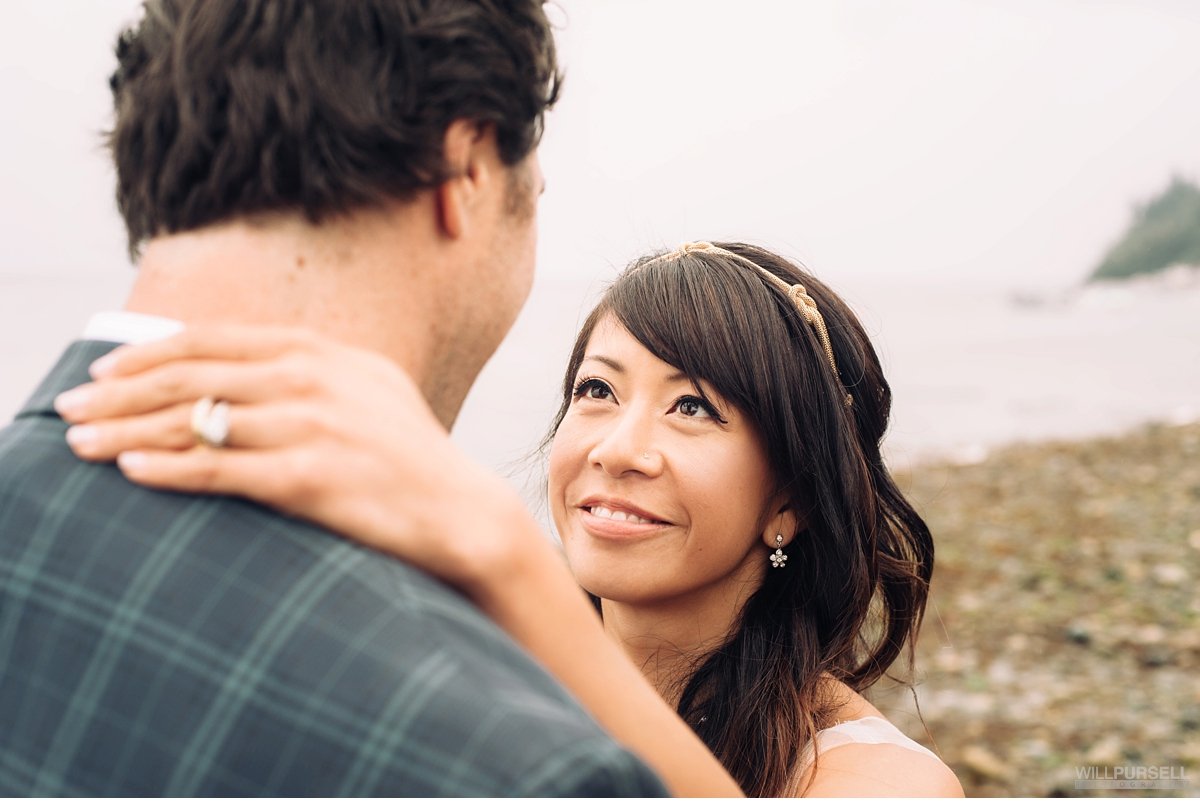 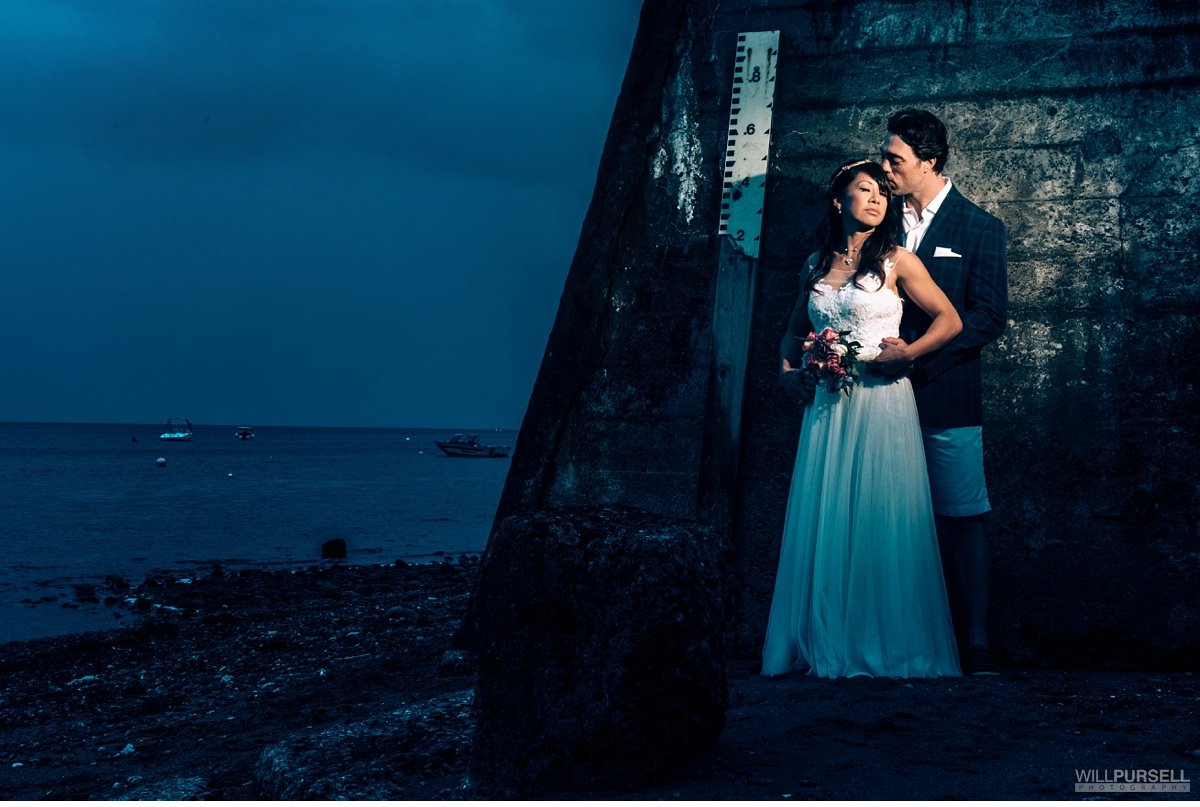 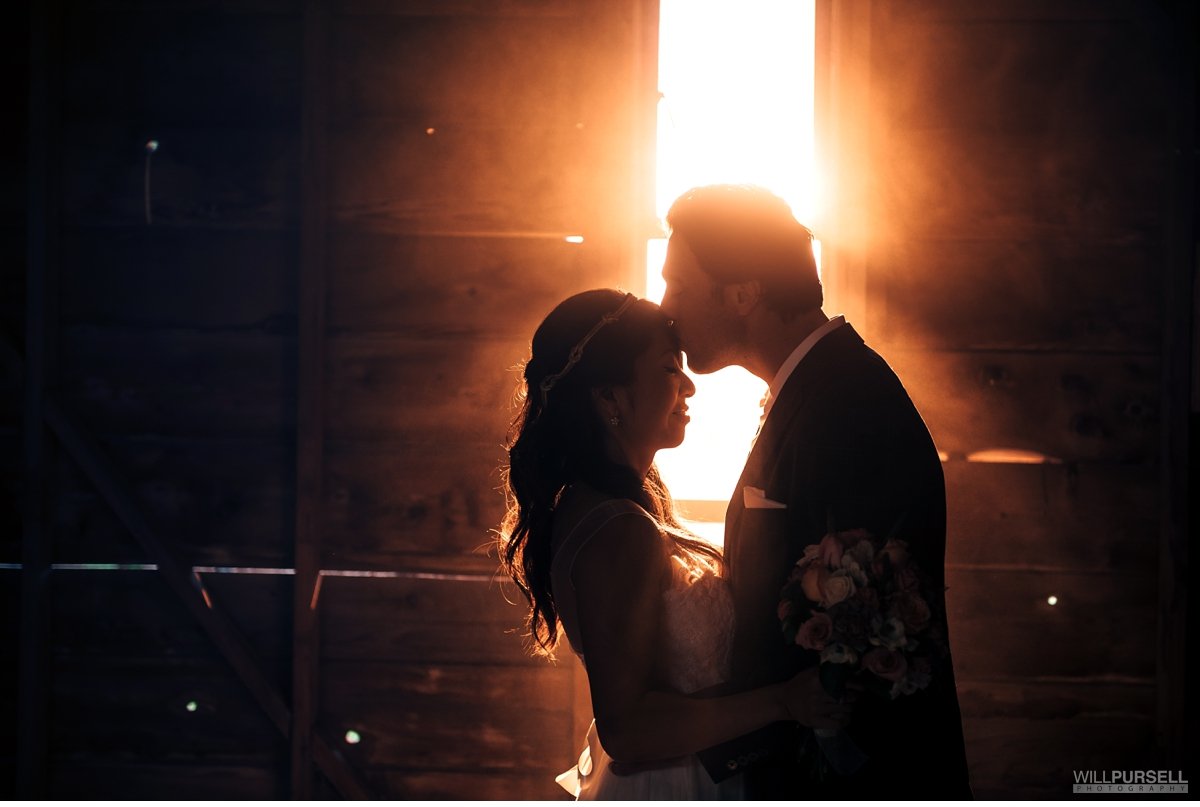 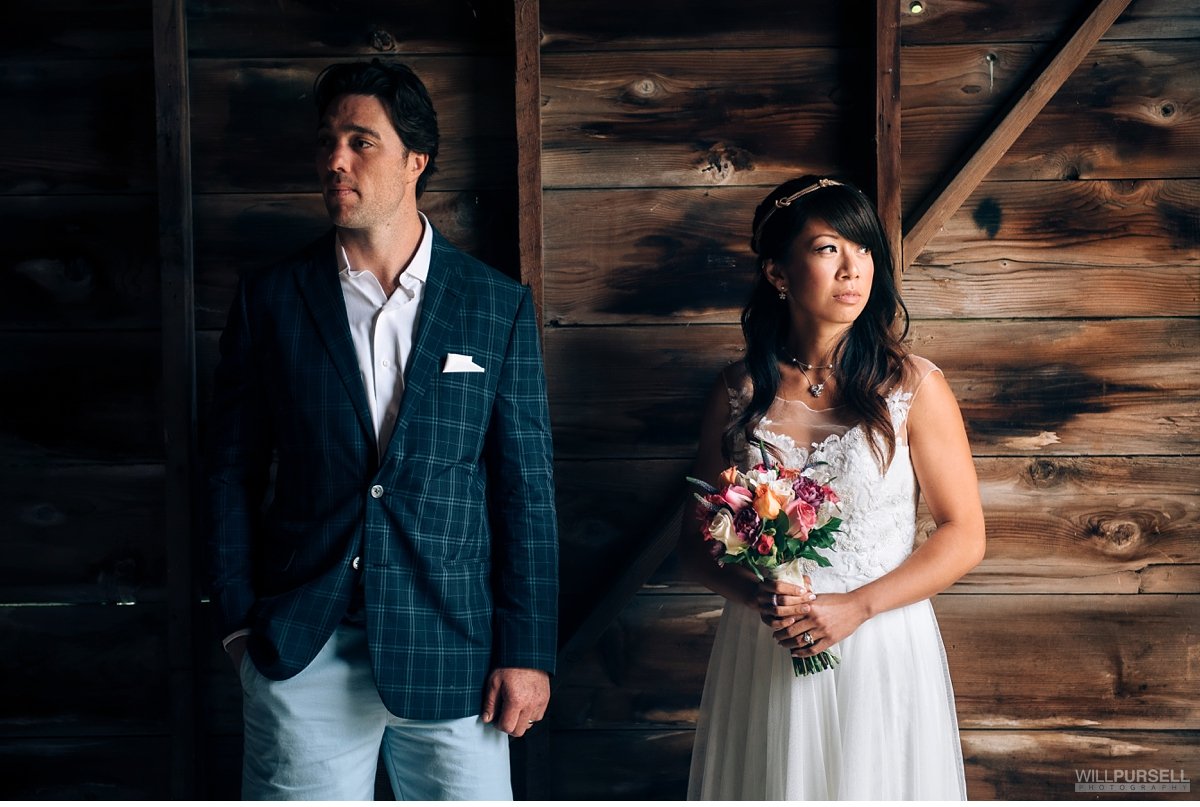 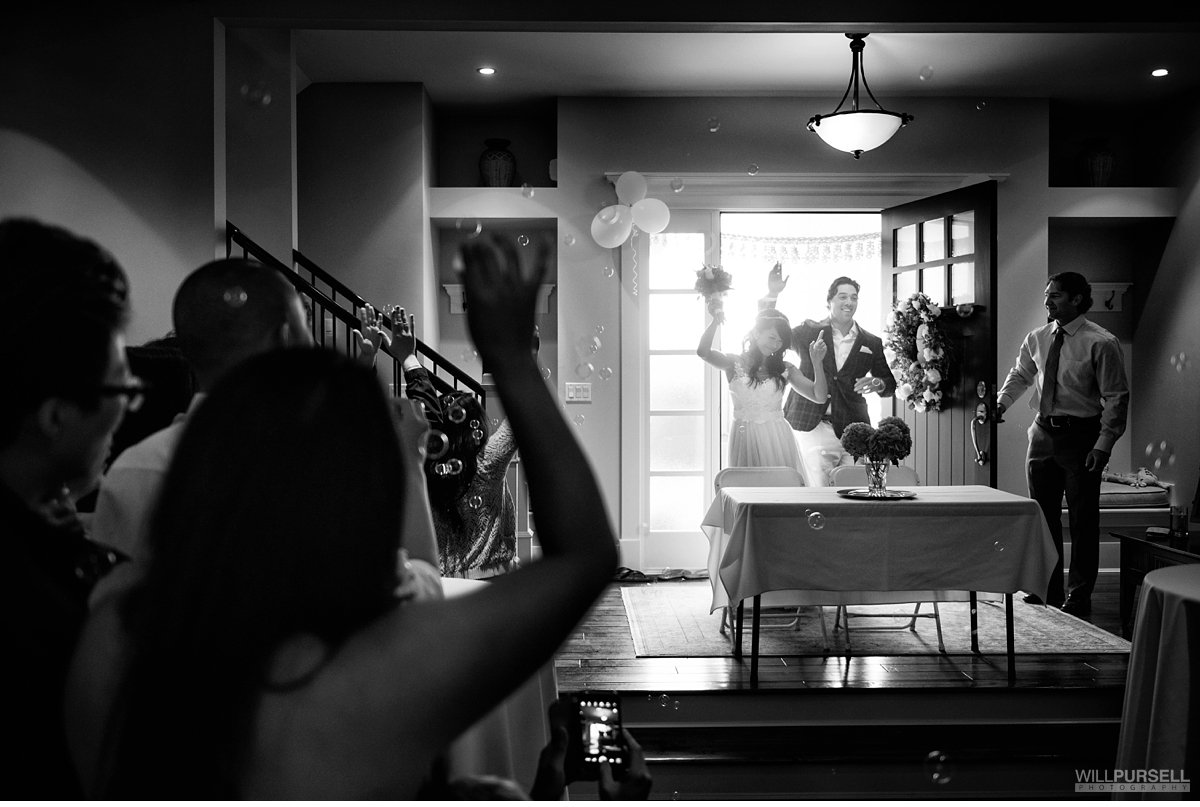 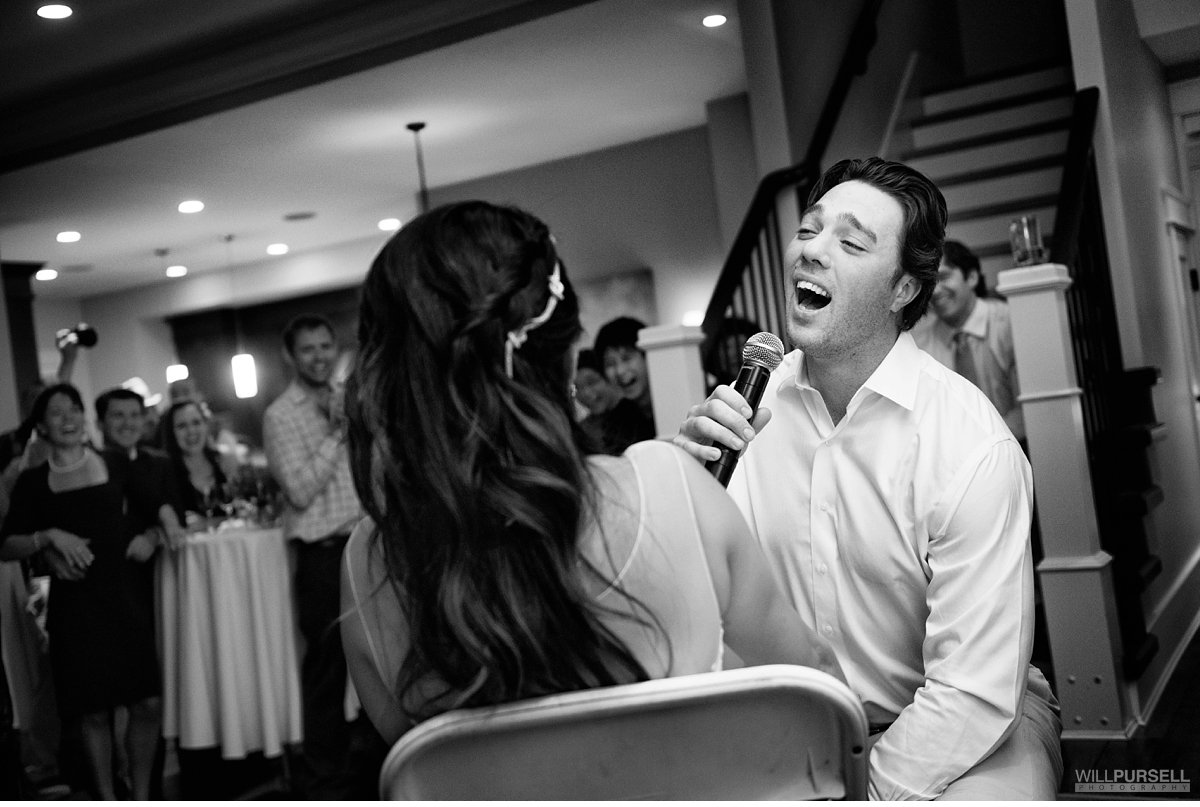 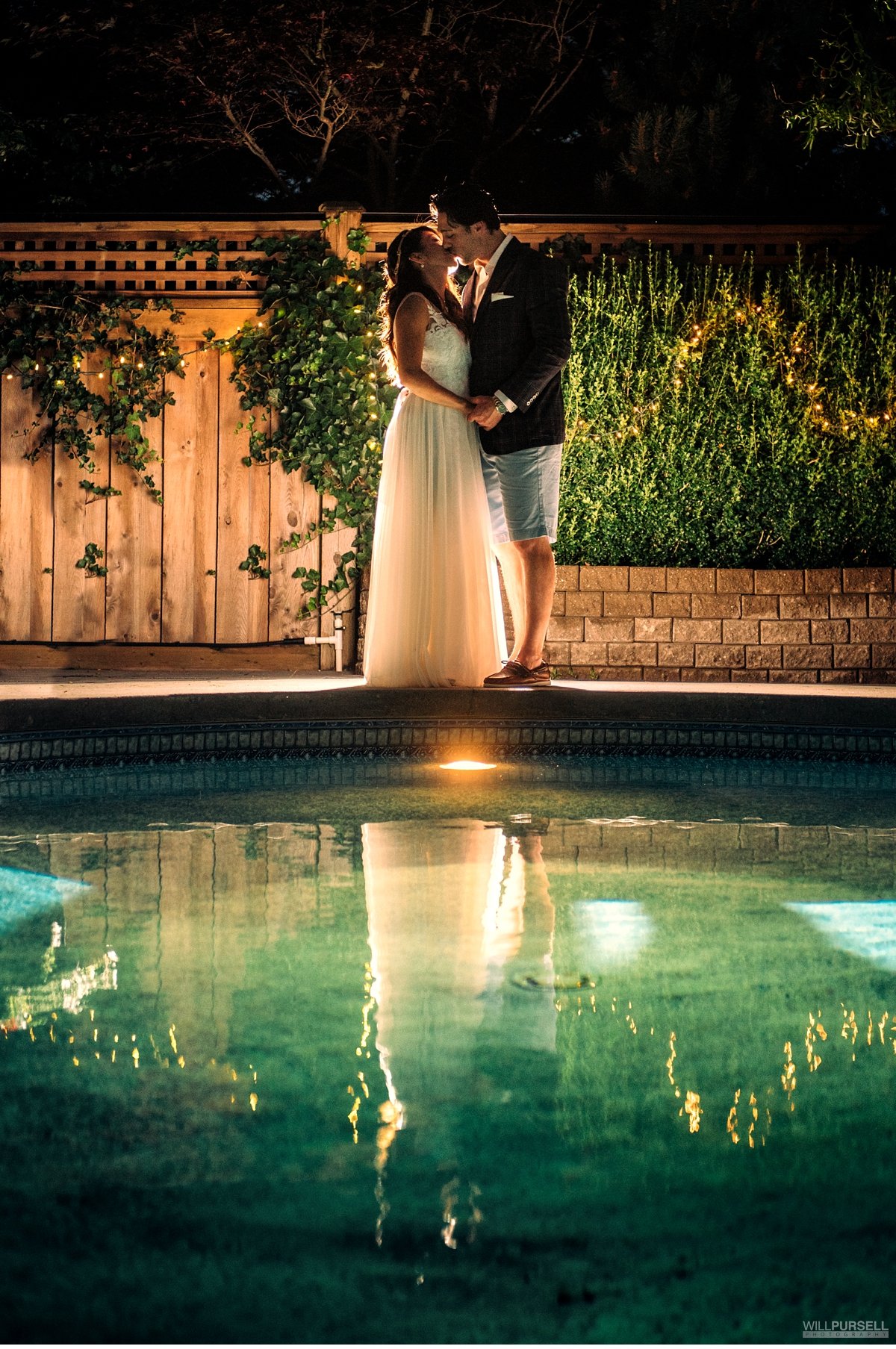 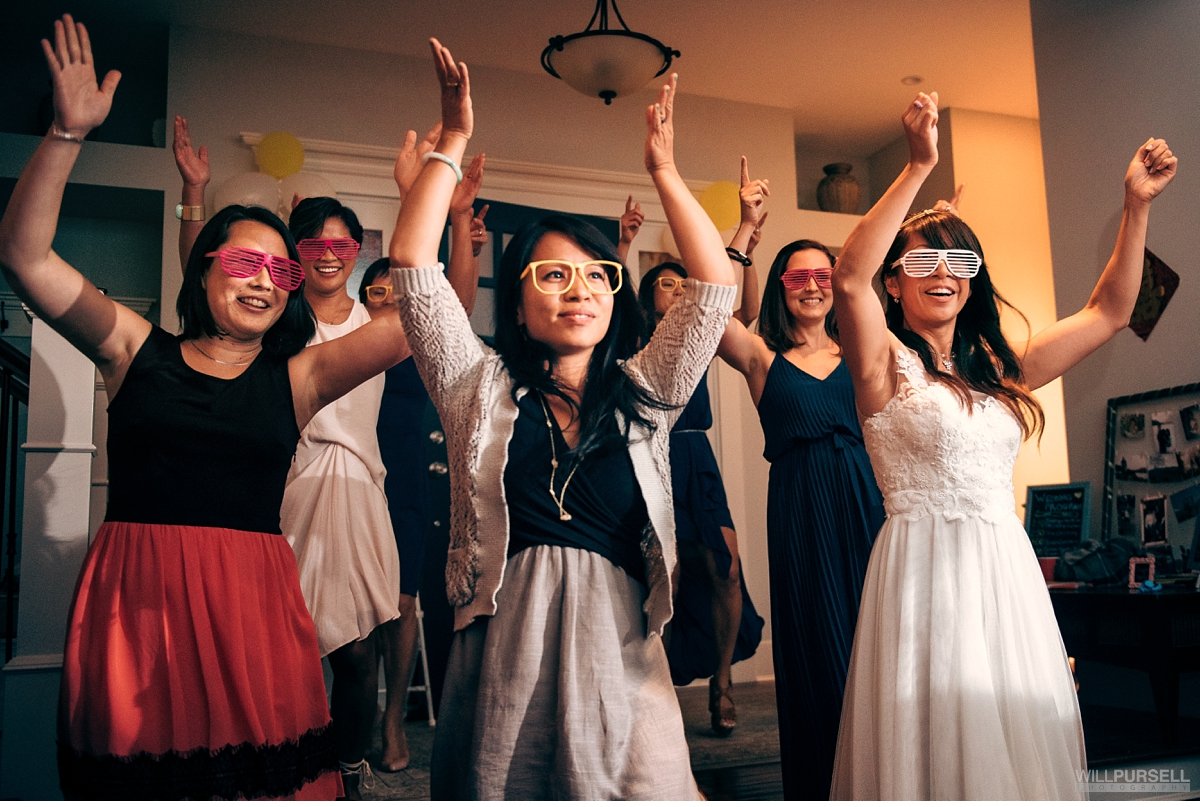 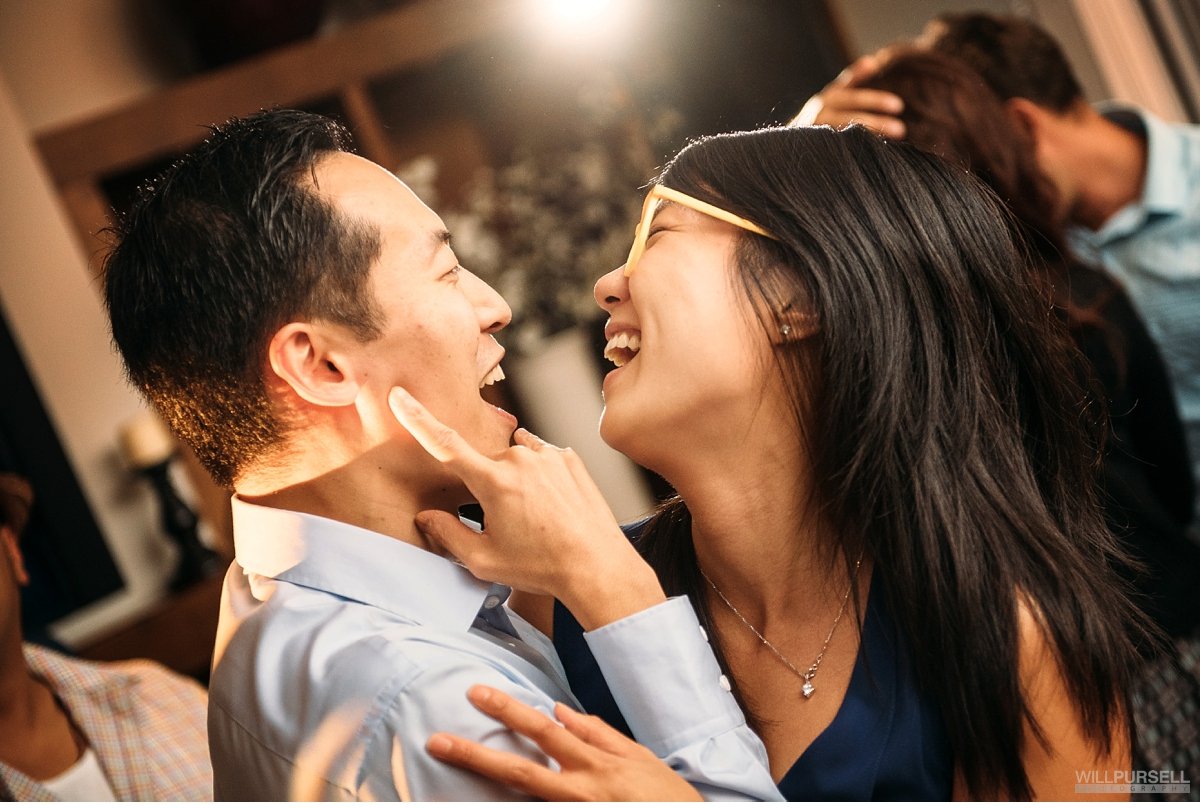 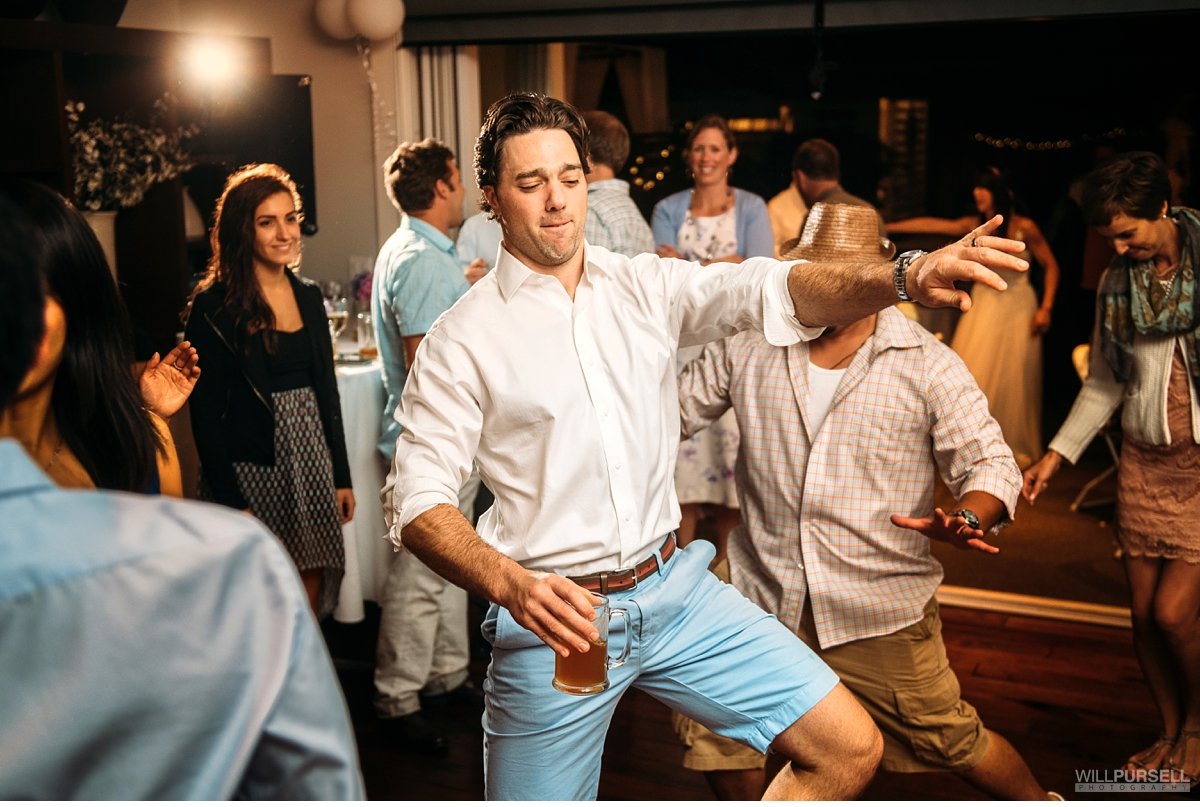 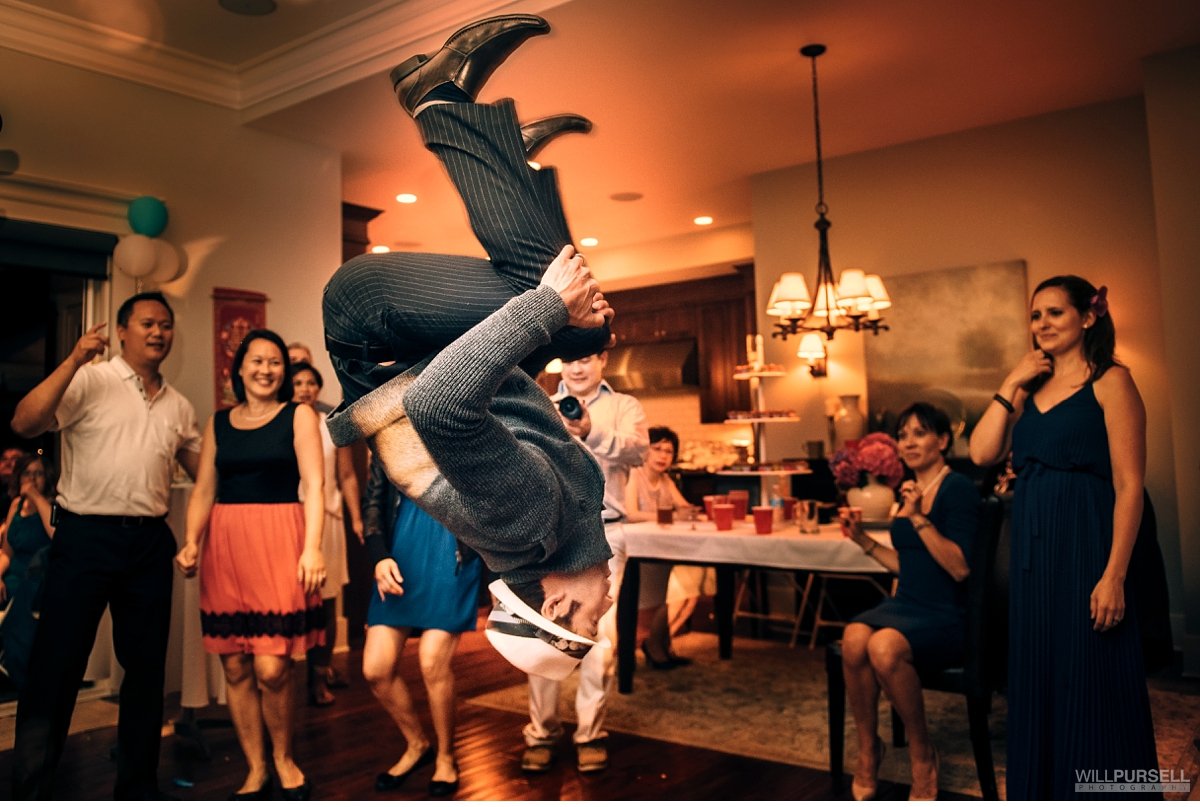 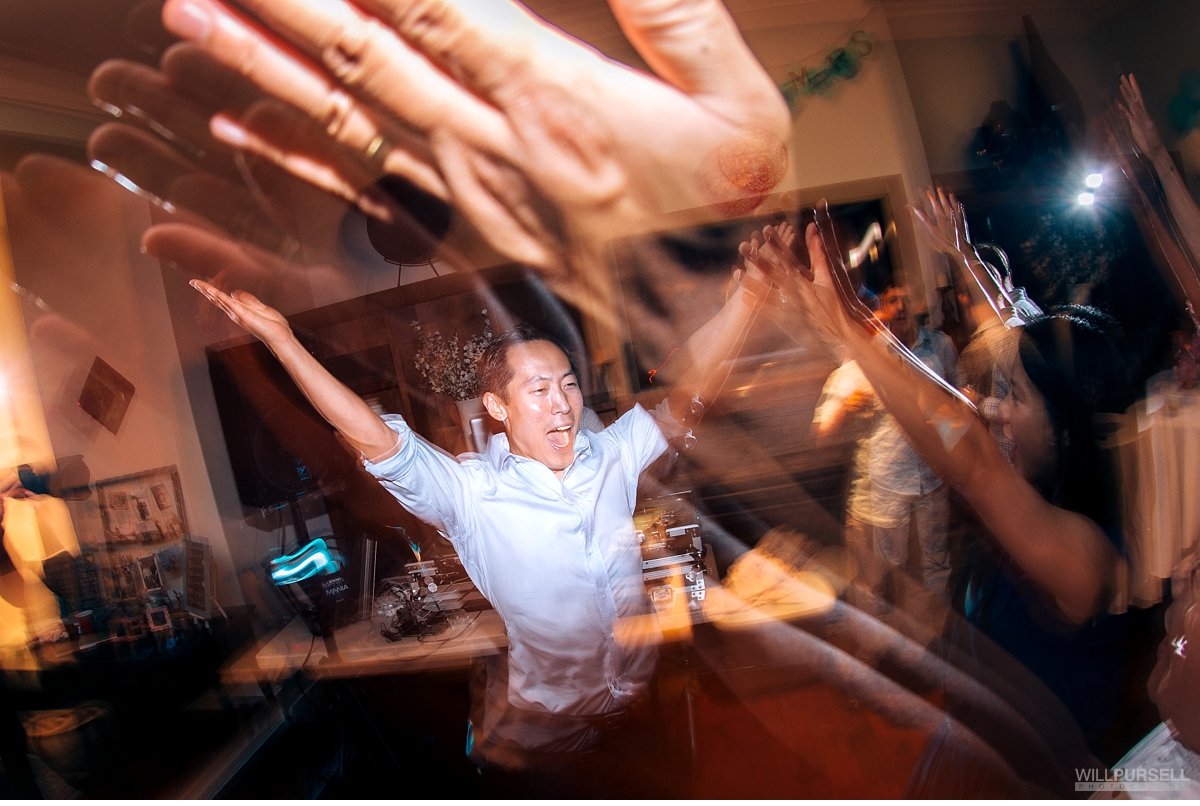 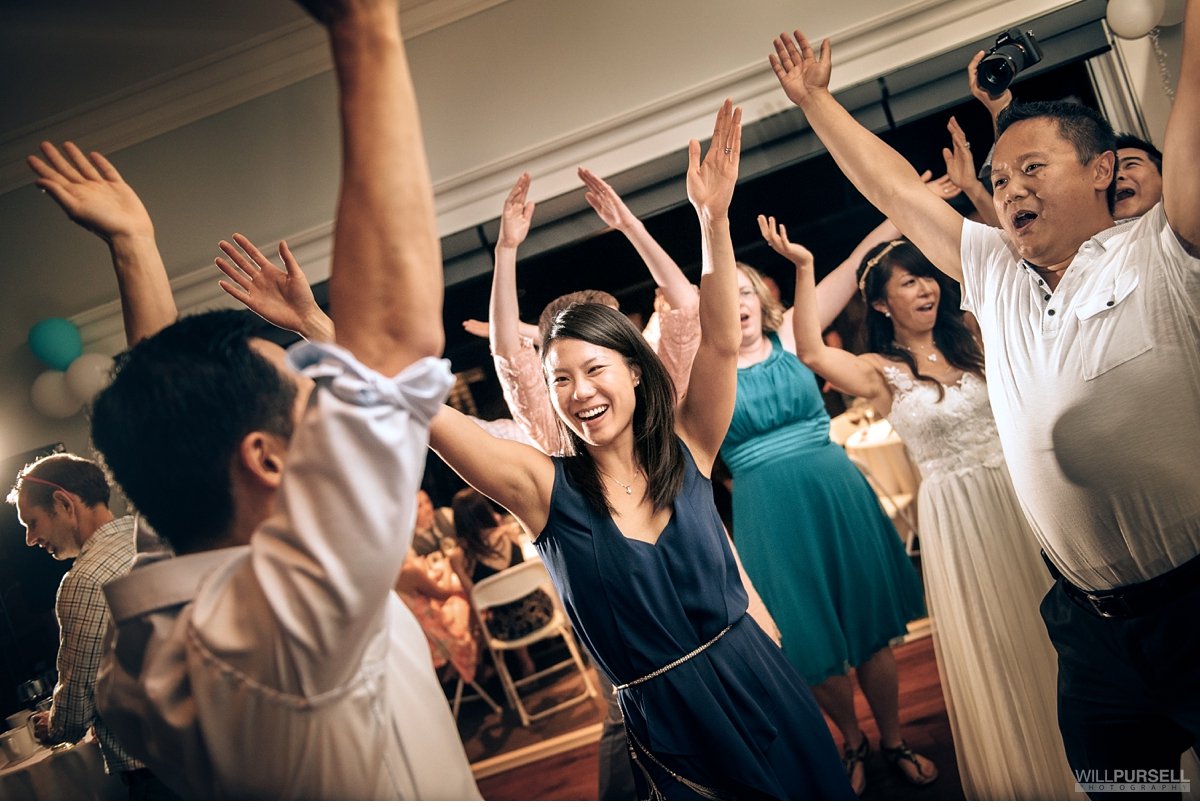 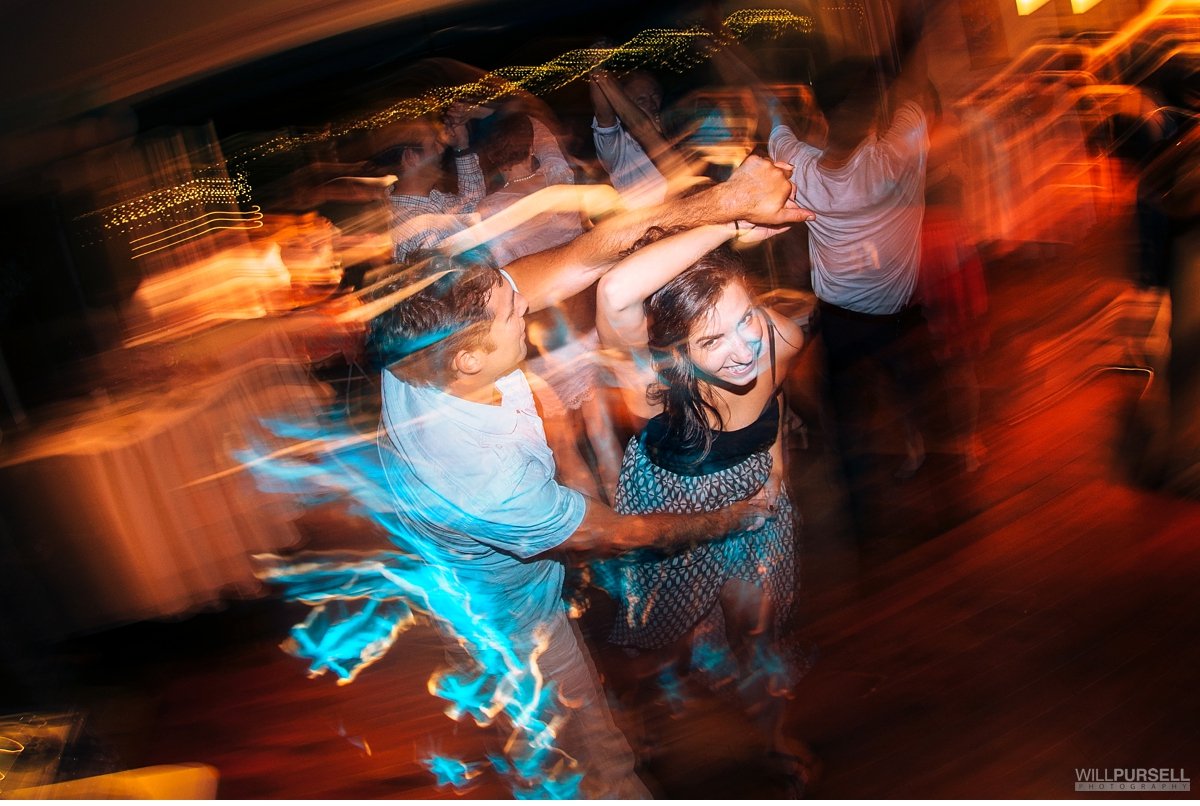 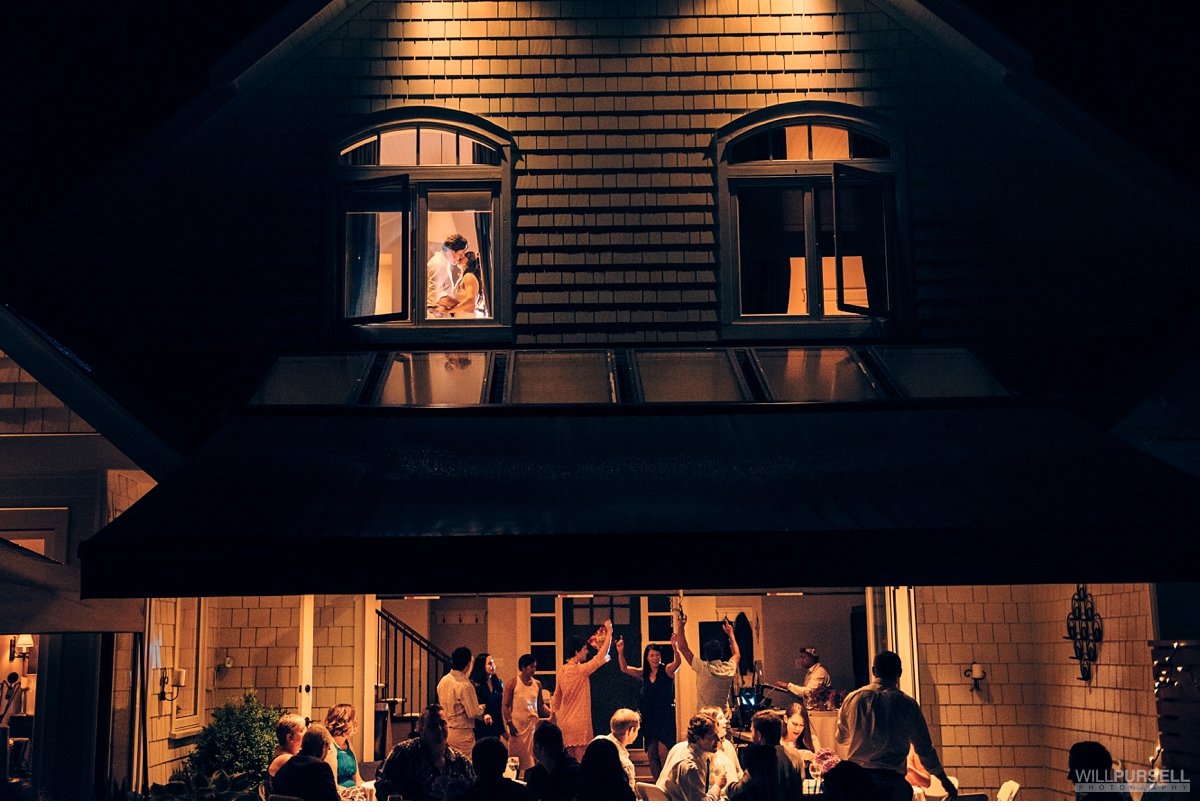