This beautiful wedding ceremony and reception was held at Heritage hall in Vancouver, British Columbia. The day involved traditional elements from both the bride's and groom's backgrounds, creating a very unique wedding. The day started off by dropping my second photographer Lauren off to photograph the guys to capture a lot of candid moments involving some beer drinking and laughs between best friends. I met up with Sajeeda for some getting ready photos at her downtown hotel room in the Hotel Vancouver. When combining both of our photos, it made for some hilarious time lapses of what the guys were doing while the girls were getting ready. The guys arrived at the Heritage Hall, and Jeremy anxiously waited for his future wife to arrive. Little did he know, she still wasn't dressed. Arriving fashionably late, the bride made it to the ceremony looking gorgeous, all anxiety left the room, and the ceremony went on as planned. After the ceremony, we headed to Queen Elizabeth Park for some portraits. The couple had a great idea to jump into the Skytrain for some fun, candid photos. Afterwards, we headed back to Heritage Hall for a perfect reception. 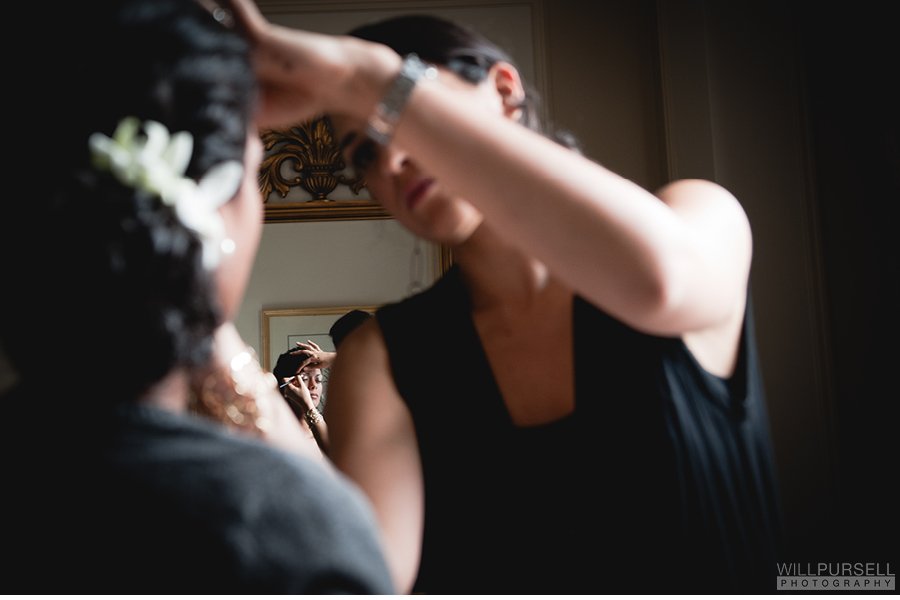 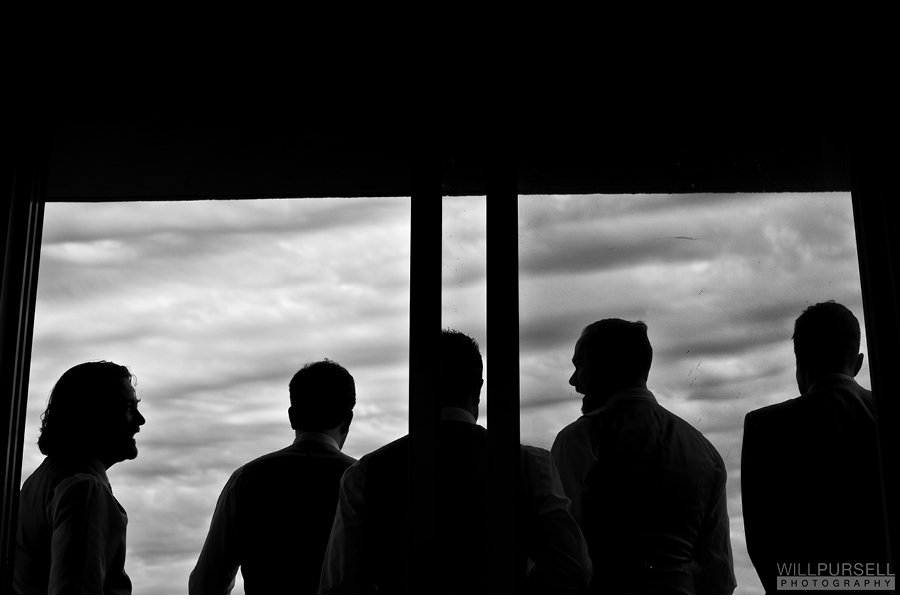 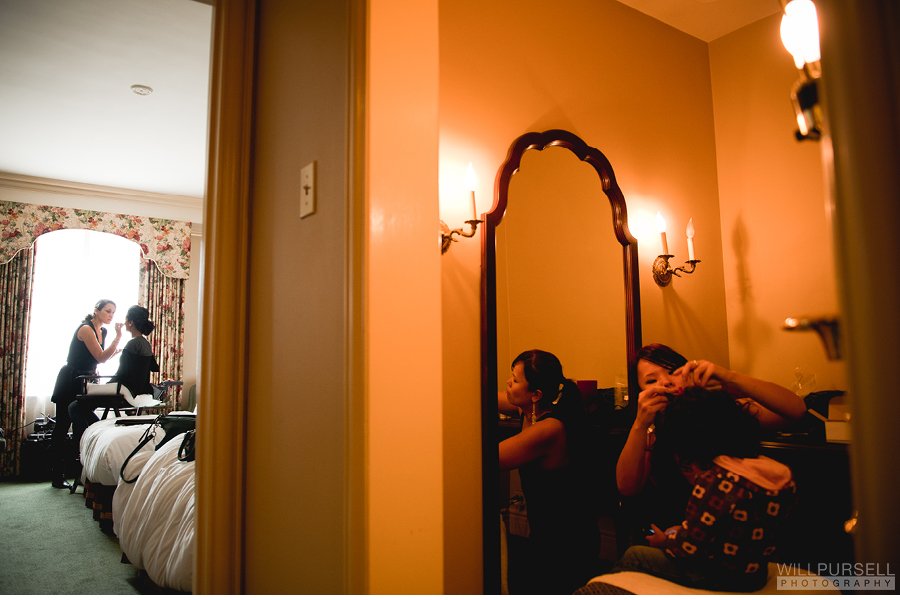 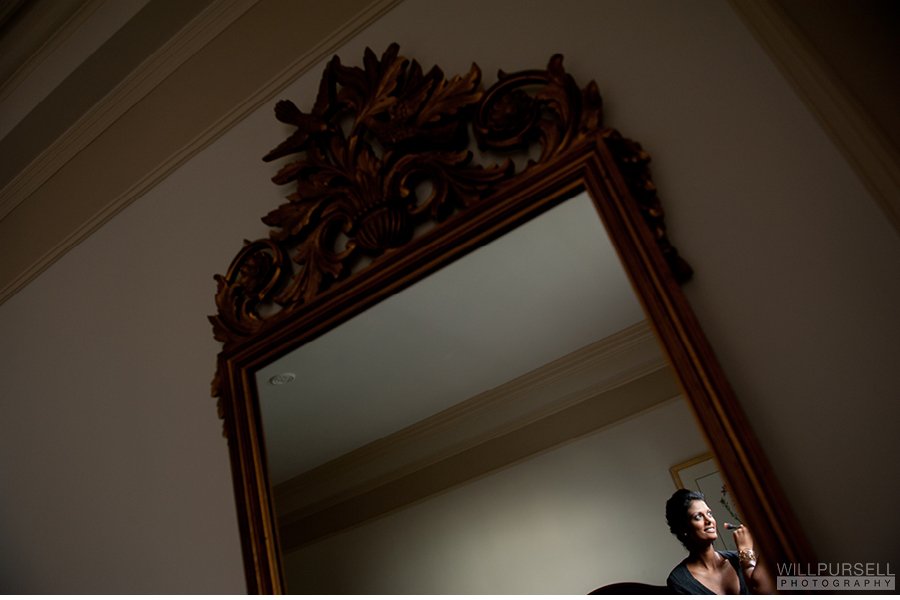 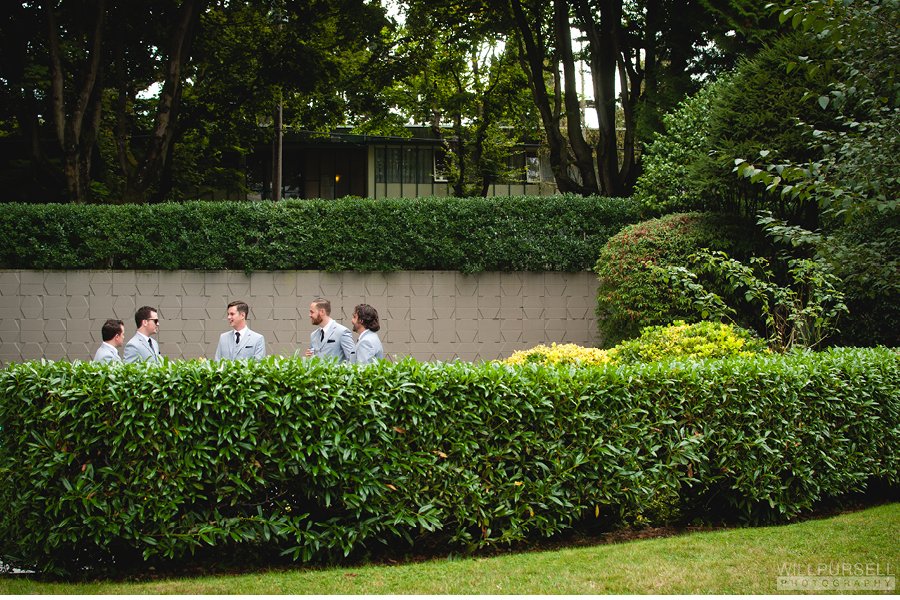 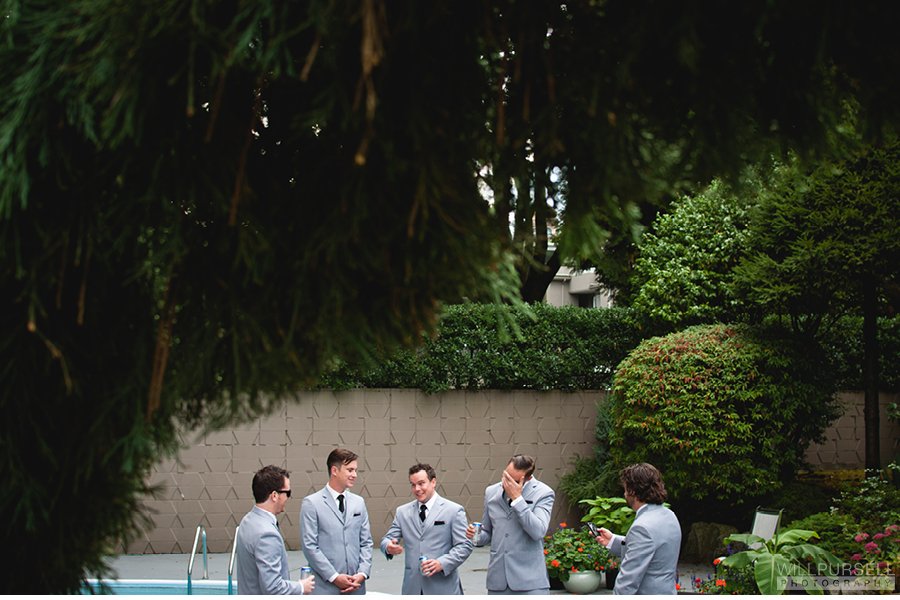 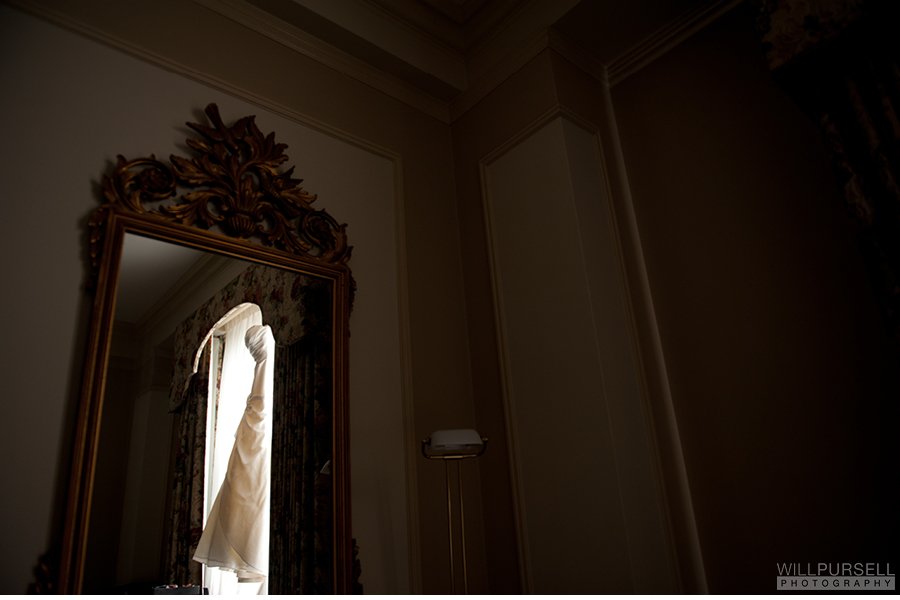 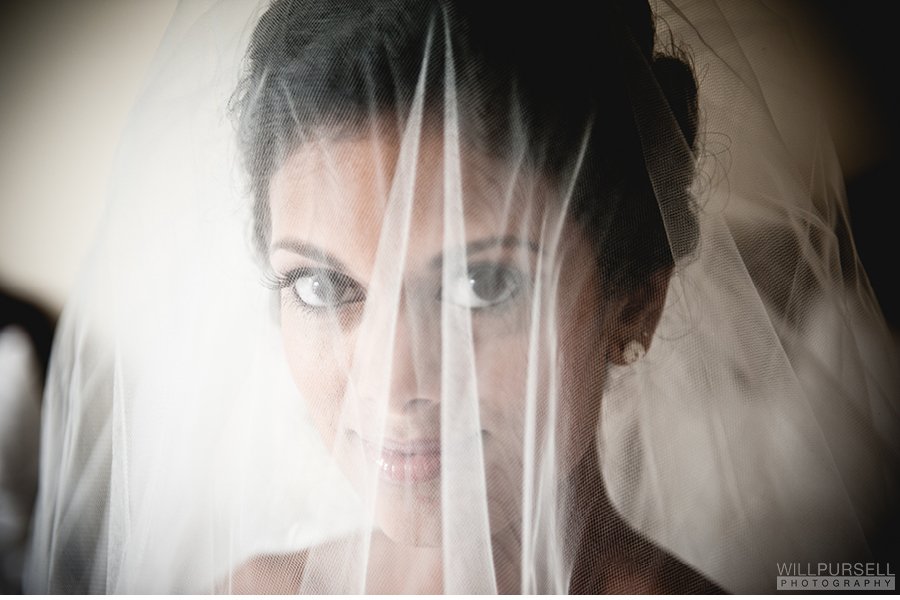 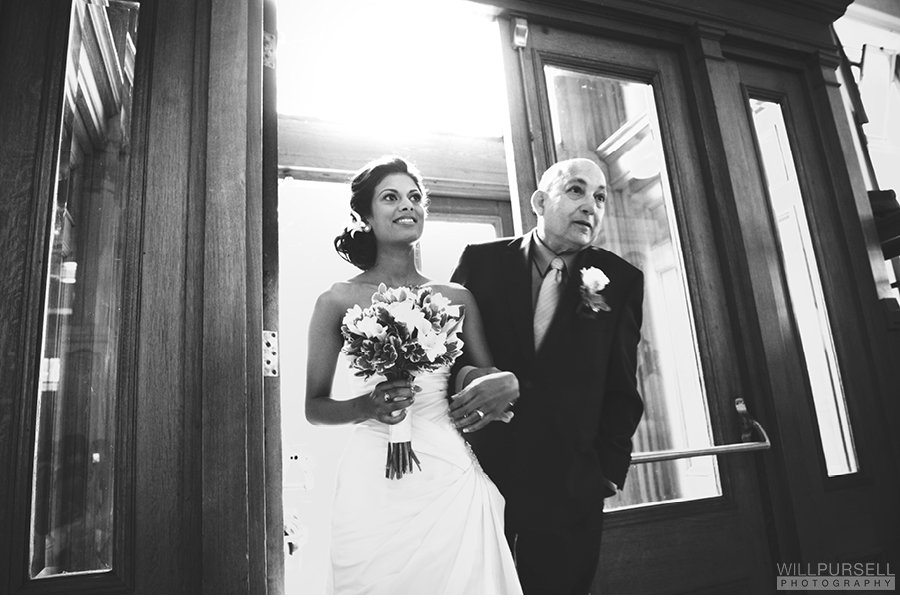 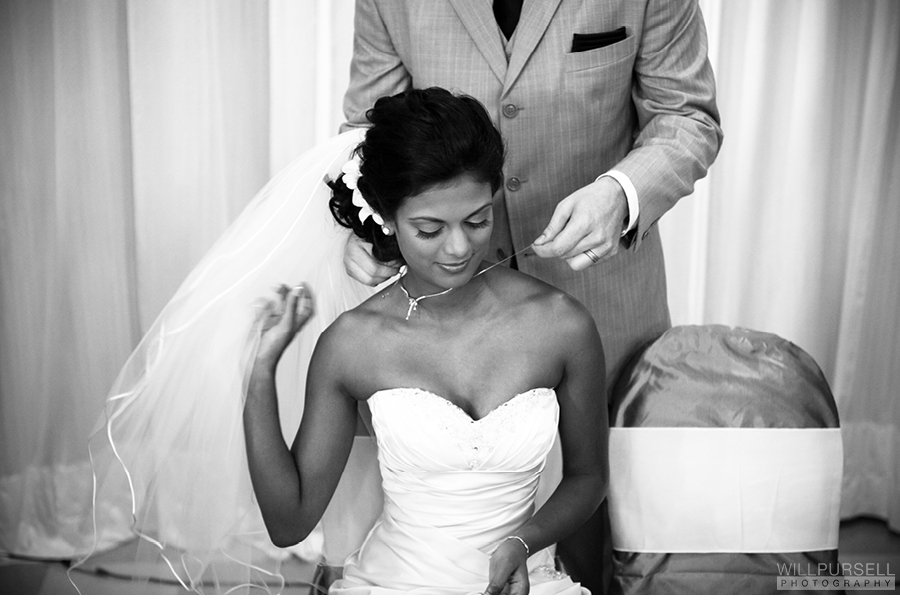 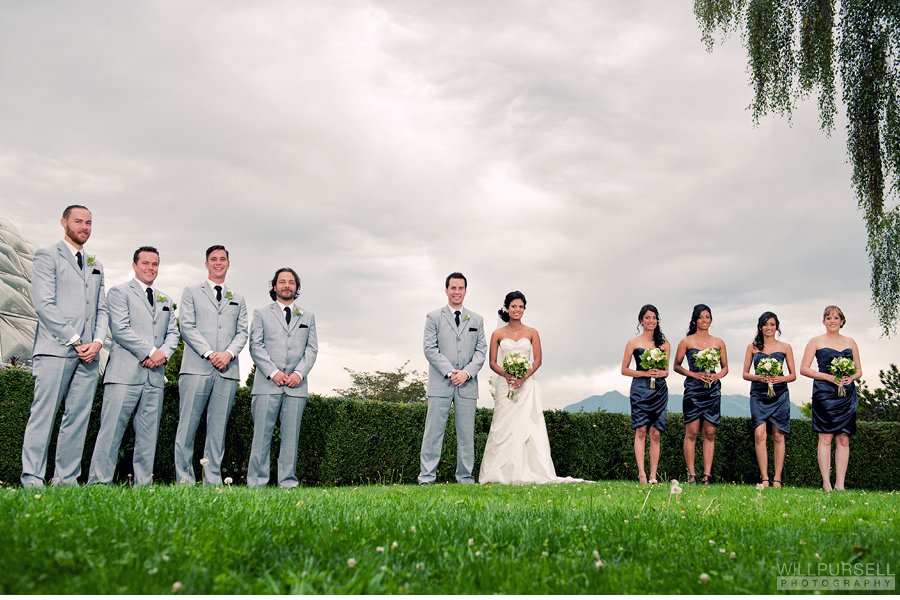 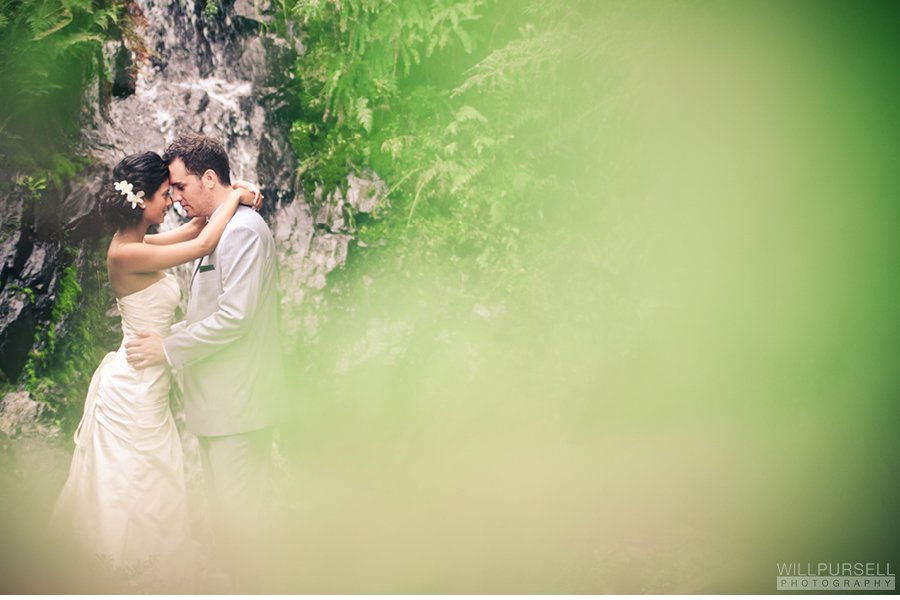 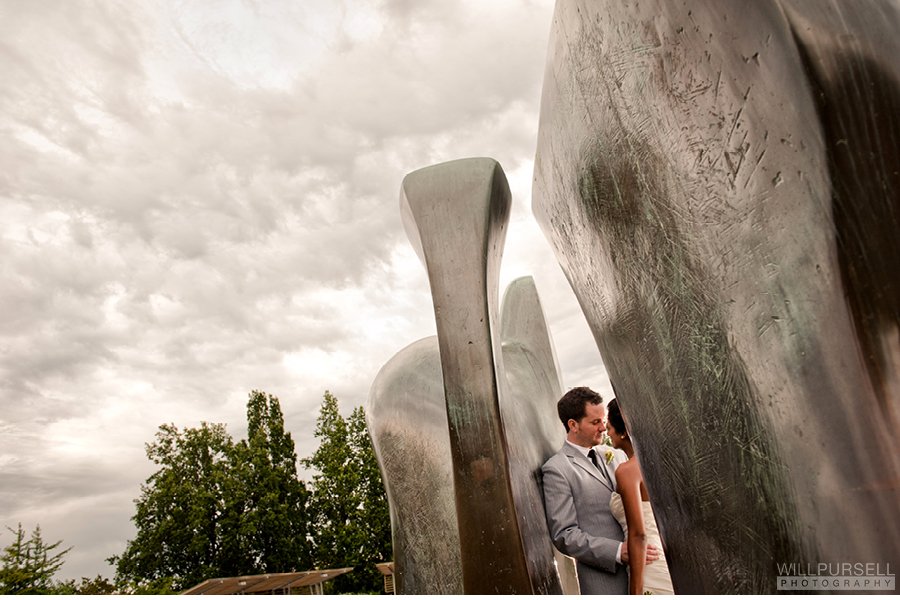 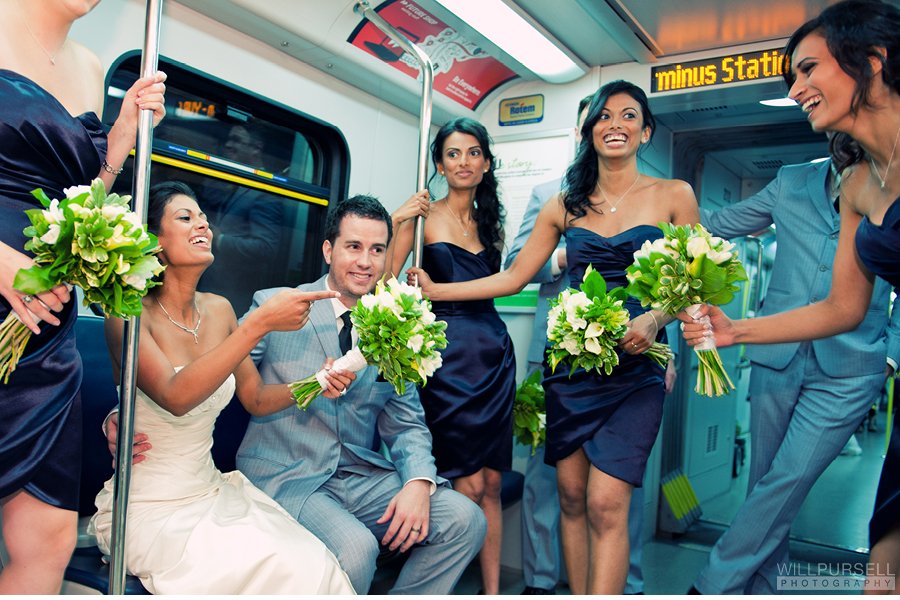 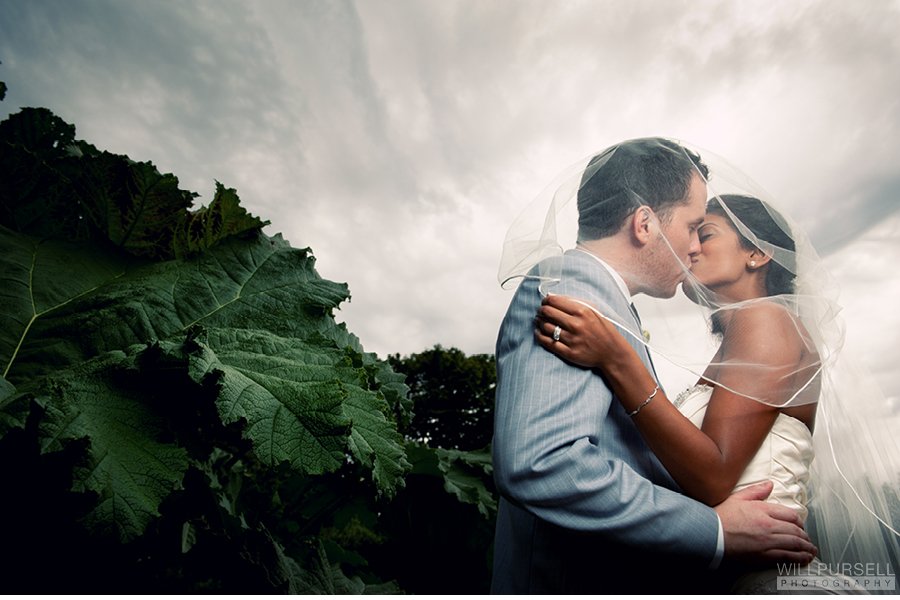 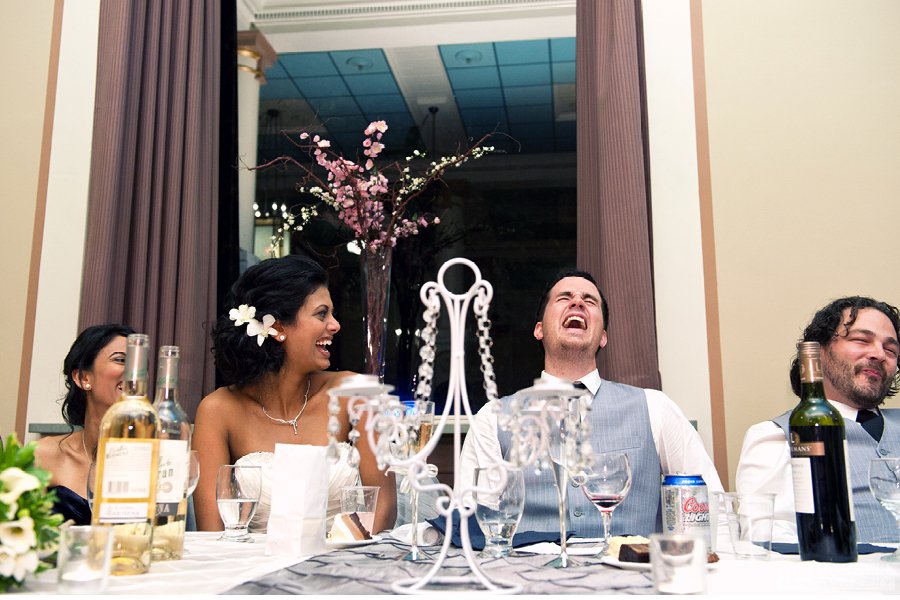 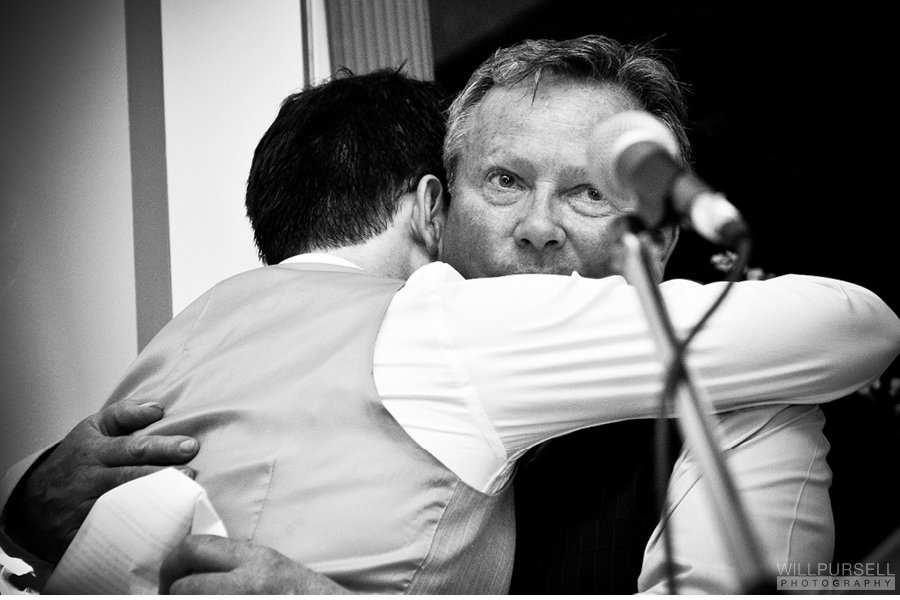 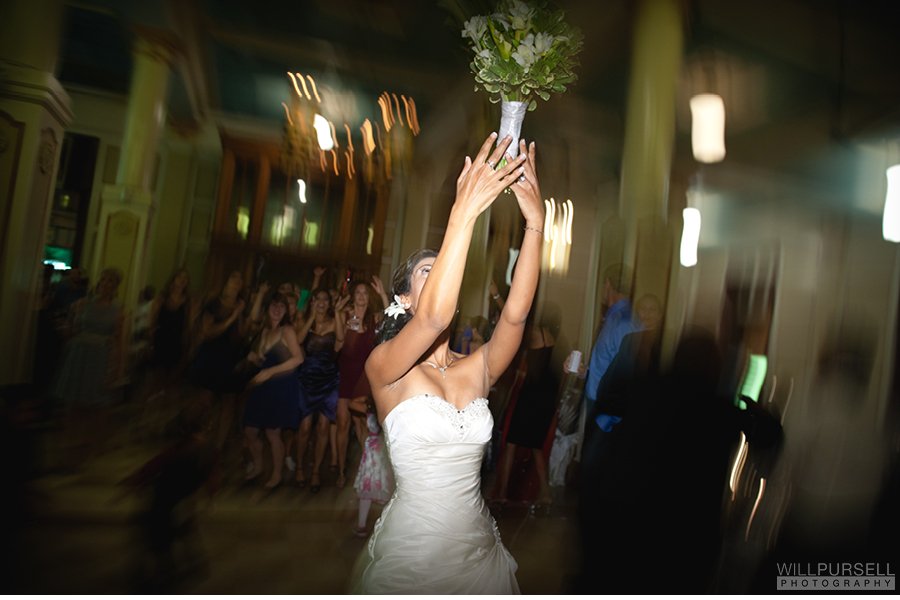 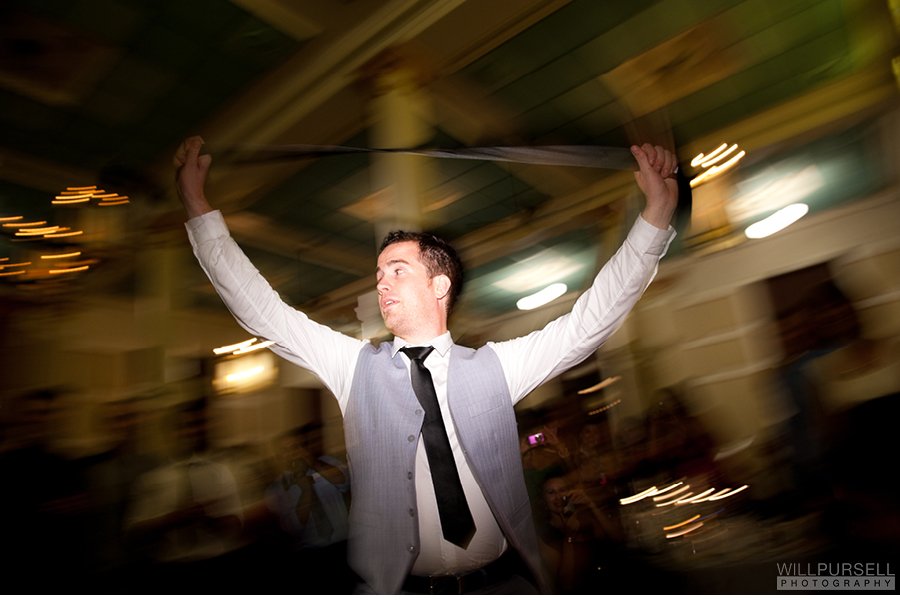 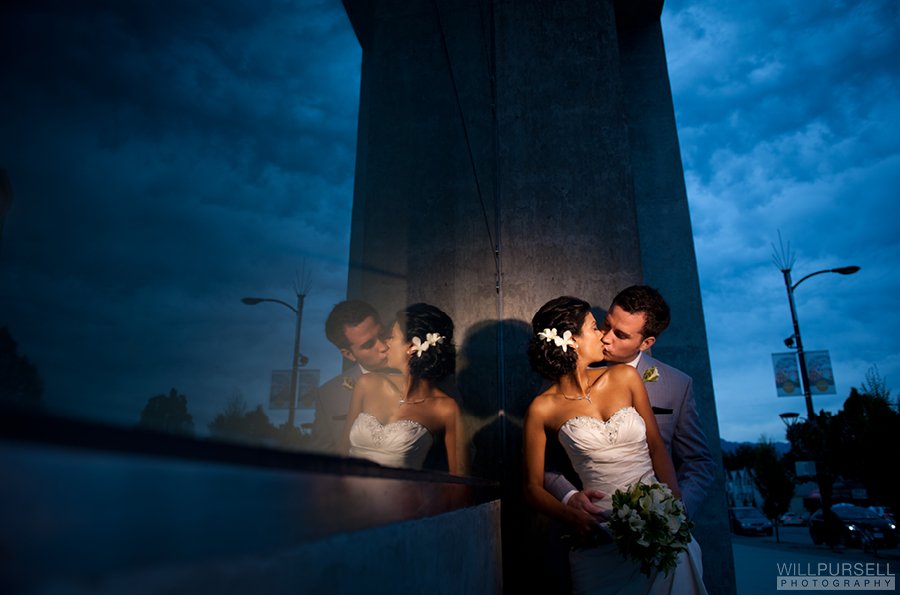