This Burnaby engagement session with Dennis and Delina actually happened in two sessions at SFU then Barnet Marine Park over two separate days. Dennis and Delina have been dating off and on since elementary school, and finally decided that they can't live without each other and got engaged. The only catch is for the last couple years, they have been living in separate provinces. Delina lives in Calgary, Alberta, while Dennis has been living here in Vancouver, BC going to school. Their relationship has consisted of long distance calls and a lot of plane flights back and forth between provinces. For their engagement, they decided that they would like to have their photoshoot here in BC to capture some of the rustic beauty that is everywhere around us. On the first day, we went up to SFU to get some edgy, architectural shots, and then moved on to Barnet Marine Park where they frequent on a regular basis with Dennis' dog. On day two, we headed back to Barnet Marine Park to get some fun action shots on the beach, and to no surprise, it started raining. They were good sports about the weather and didn't let the rain ruin their fun. Dennis and Delina are a really fun couple to work with, and we are really excited to do their two part wedding in Vancouver, BC and then in Calgary, AB in August. 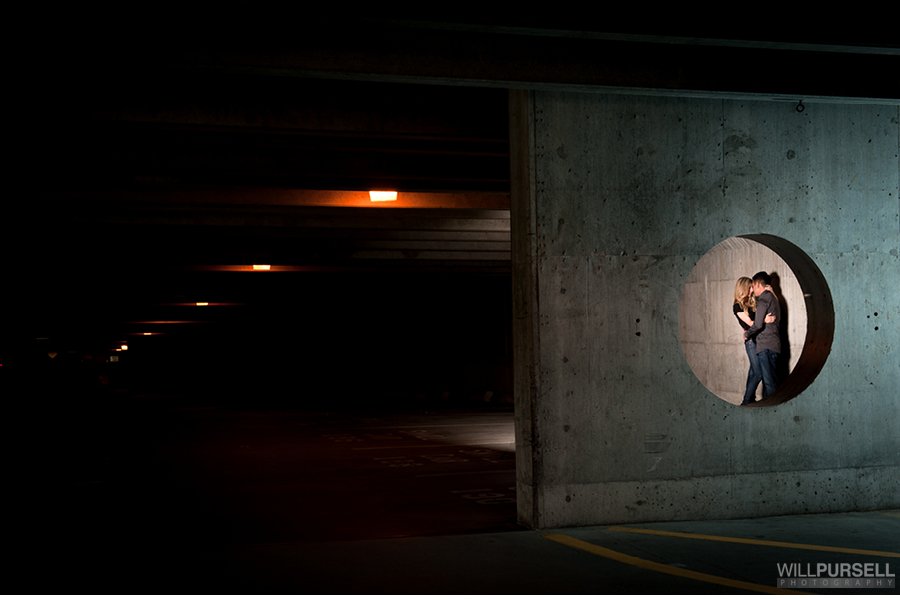 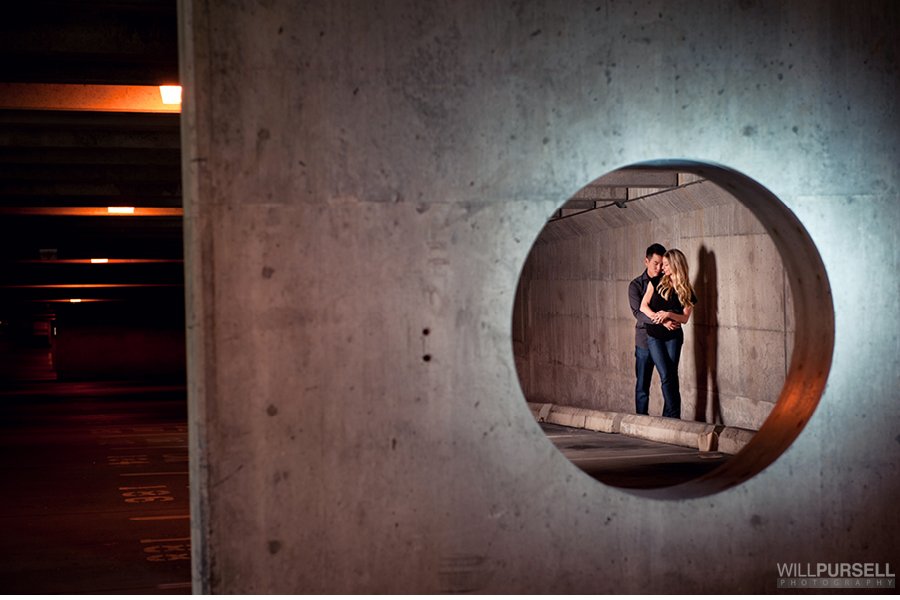 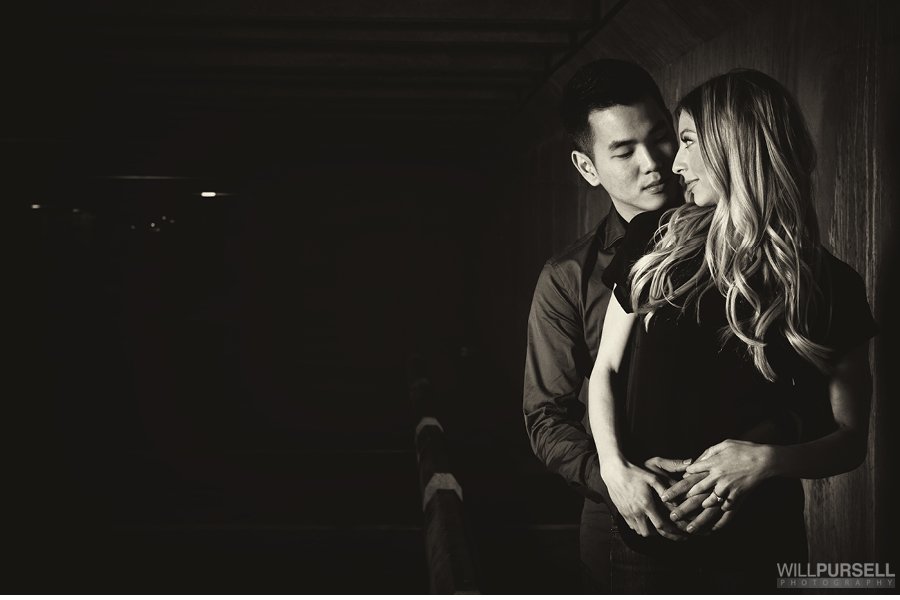 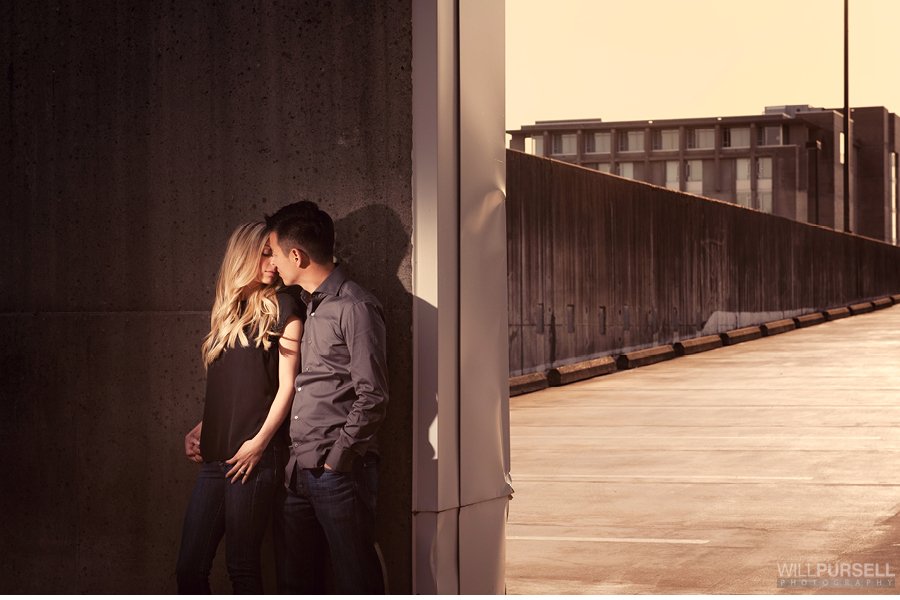 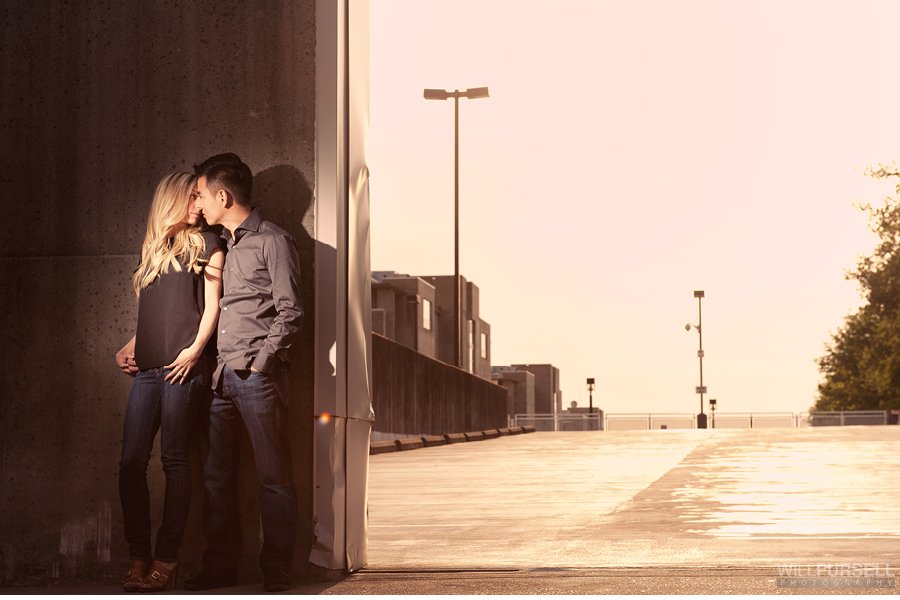 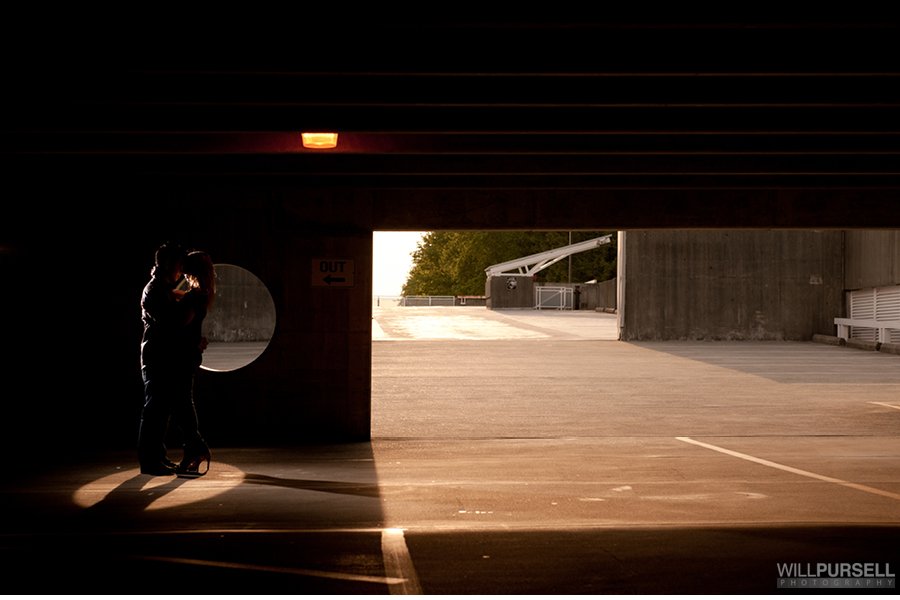 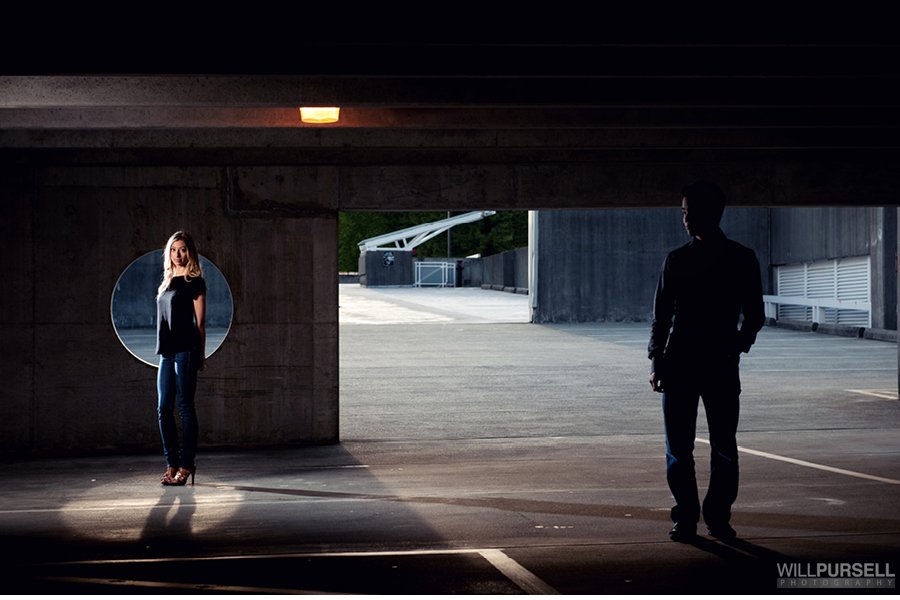 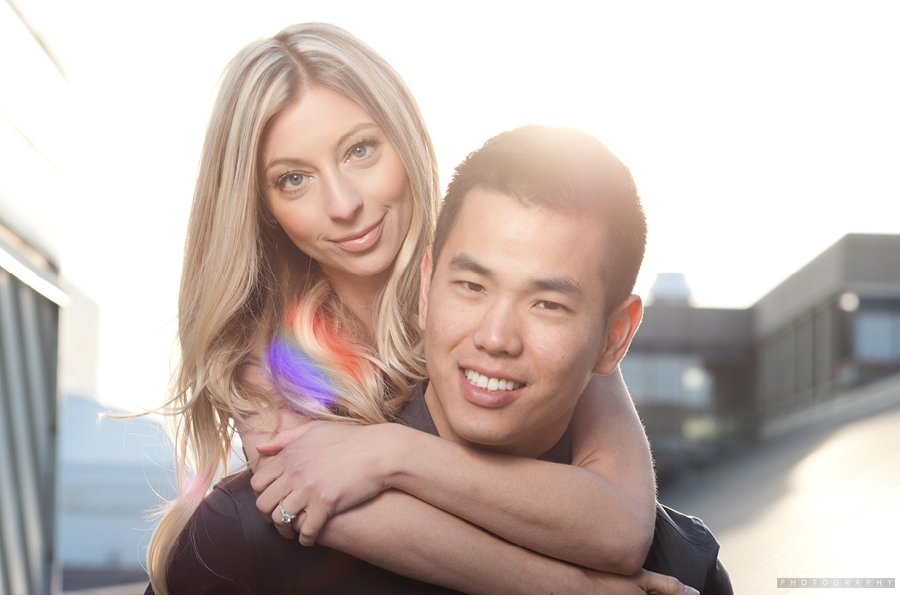 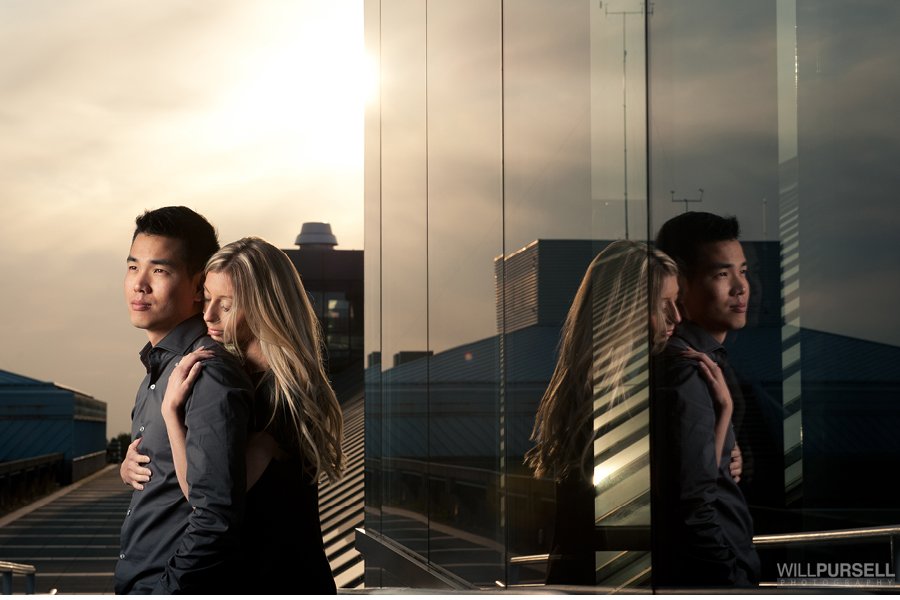 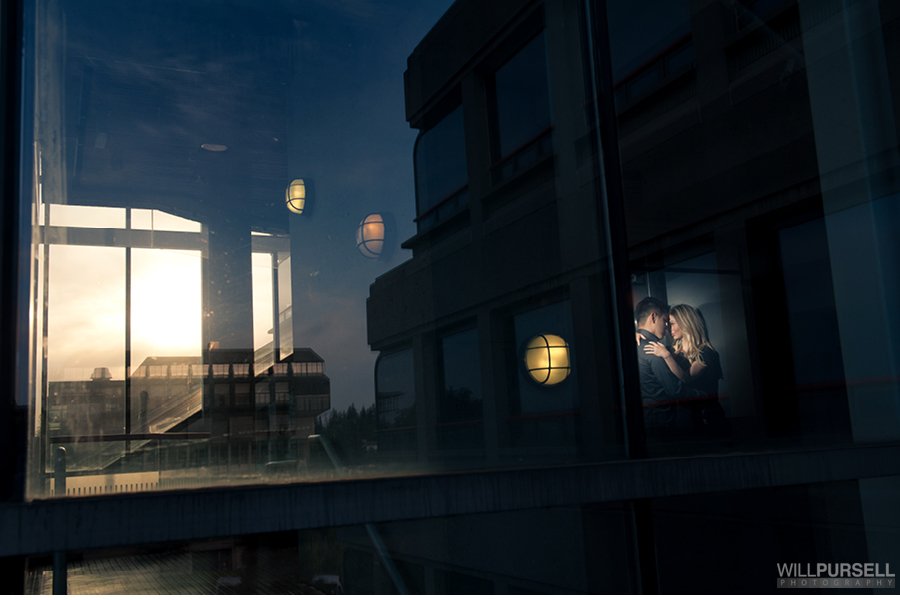 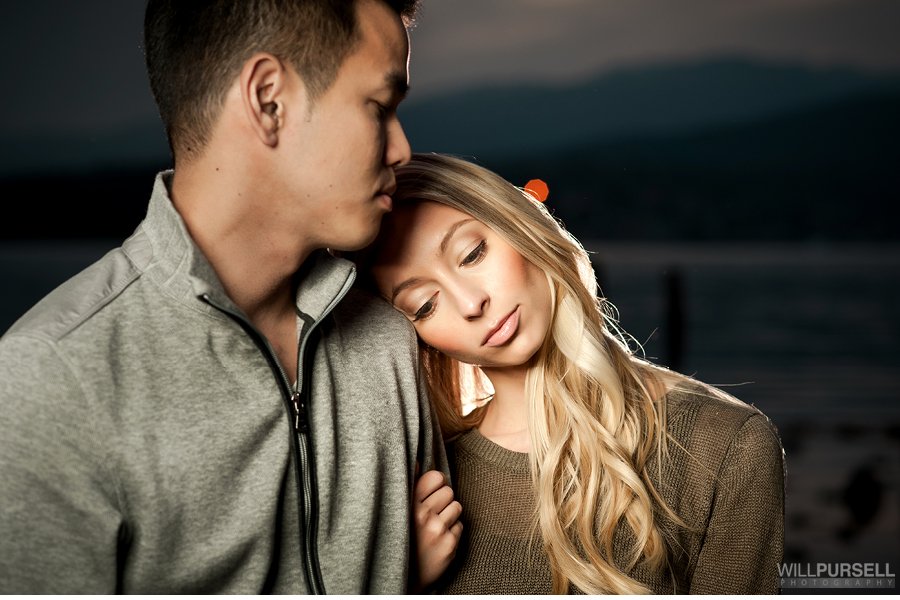 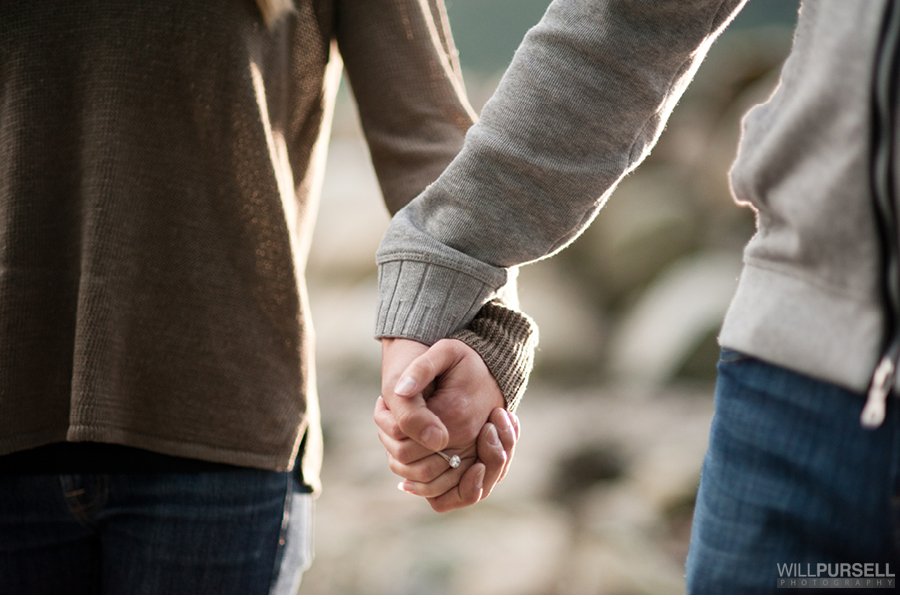 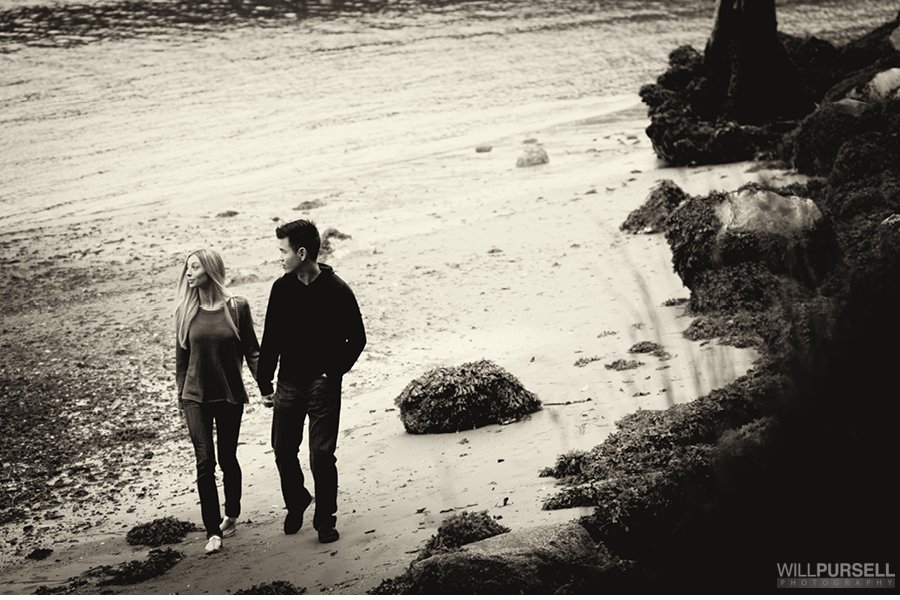 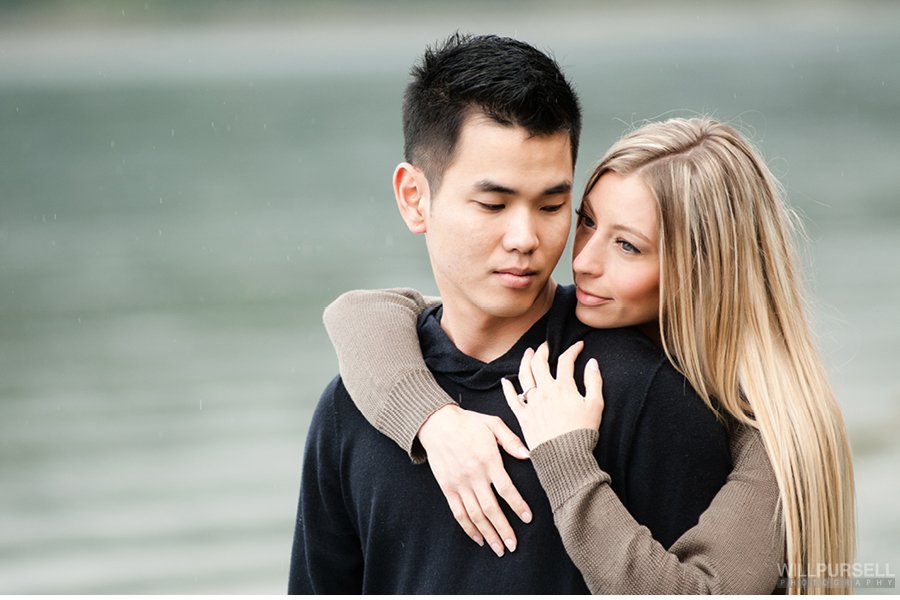